The purported couples, Hrithik Roshan and Saba Azad, and Sussanne Khan and Arslan Goni, both sighted at the Mumbai airport today and were pictured together partying in Goa earlier in the day. Yes, you read it correctly! They were all invited to a party held by actress Pooja Bedi, which they all attended. And now, photos of the two of them having a good time have gotten the internet all worked up. 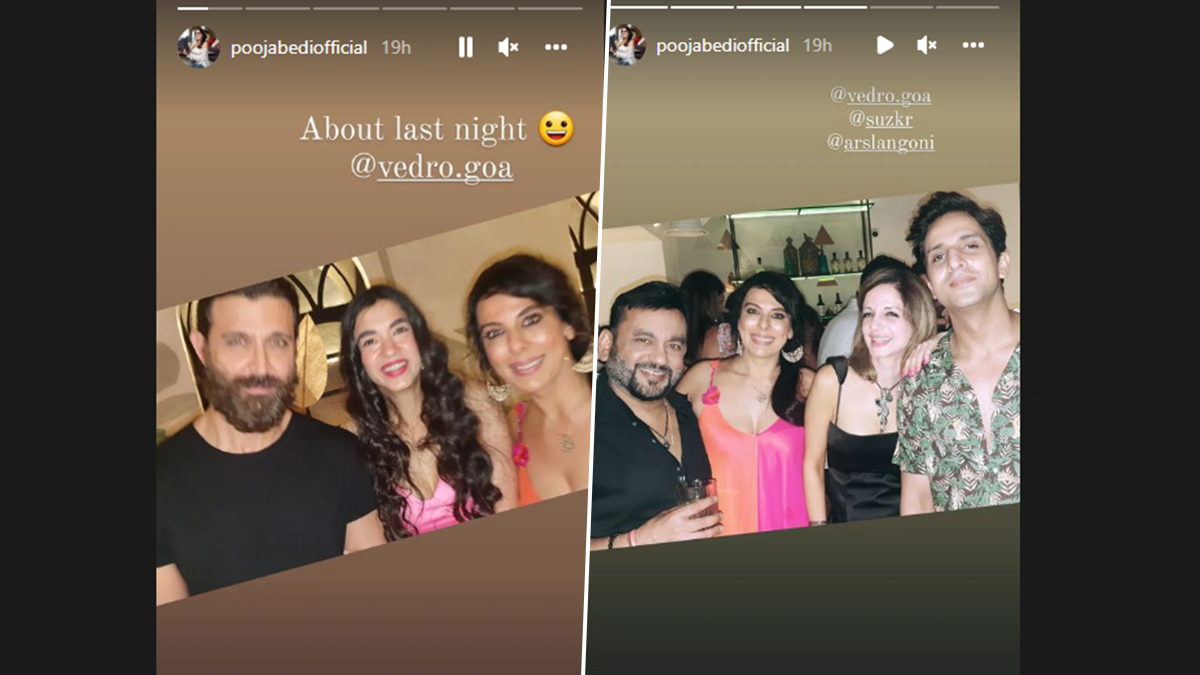 Pooja Bedi went to her social media accounts to share pictures from the celebration with her followers. Meanwhile, Hrithik and Saba took selfies with her and published them on social media. In addition to them, Farah Khan Ali, Zayed Khan, director Abhishek Kapoor, and a slew of other celebrities were in attendance.

Hrithik was seen in the images dressed in a casual black t-shirt. At the same time, Saba looked stunning in a stunning pink gown. Sussanne wore a black dress, and Arslan wore a patterned t-shirt, while the theme of the party was black. They also posed for some unforgettable photographs with the rest of the party.

According to reports, Bollywood’s Greek God is dating actor-singer Saba Azad. Following their appearance together at a prominent Mumbai eatery in January earlier this year, the two gained the attention of their followers. Amid the mounting rumours, they were spotted arriving at the airport hand in hand this morning.

Later in the evening (yesterday evening), Sussanne Khan and Arslan Goni, who had also arrived in the city together, attracted the attention of the paparazzi, as did other celebrities. 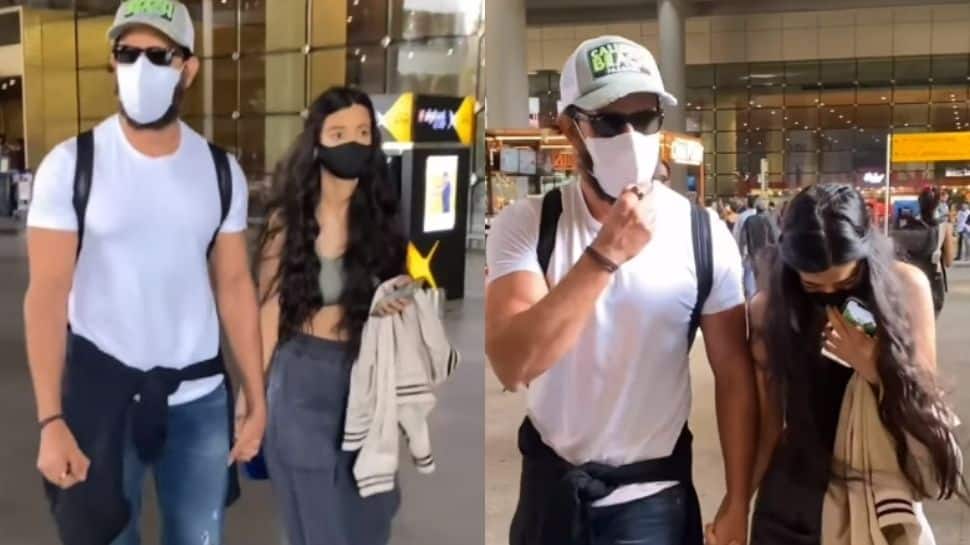 Meanwhile, on the professional front, Hrithik Roshan will star in the Hindi version of the Tamil film Vikram Vedha, which will also star Saif Ali Khan and Aamir Khan. In addition, he has Siddharth Anand’s Fighter, which will star Deepika Padukone in the works.