Taimur Ali Khan Poses For The Papparazi; Later Asks Them ‘Can I Go’

Bollywood actor Saif Ali Khan’s little son, Taimur Ali Khan stays in news since his birth. Taimur became an internet sensation soon after he came into this world. His behavior with media is also decent as he has seen them from a very young age. Recently, the celebrity kid was clicked with his father and cousin, Inaaya Naumi Kemmu, and the cute little munchkin once again proved his cuteness by showing his adorable gestures and poses for the camera.

On July 24, 2021, Saif Ali Khan had stepped outside of his house with his son, Taimur Ali Khan, and his actress sister, Soha Ali Khan’s daughter, Inaaya Naumi Kemmu. The actor, accompanied by the two cuties, posed for the camera while going somewhere. After they stepped out, Saif and the kids got surrounded by the paparazzi who were desperately waiting to capture the two kids. Saif was seen wearing his super-comfy pajamas with a light purple colored t-shirt. Tim, on the other hand, was seen wearing an utterly cute Looney Tunes t-shirt with blue shorts. The little diva, Inaaya was looking beautiful in her floral printed dress of green color. 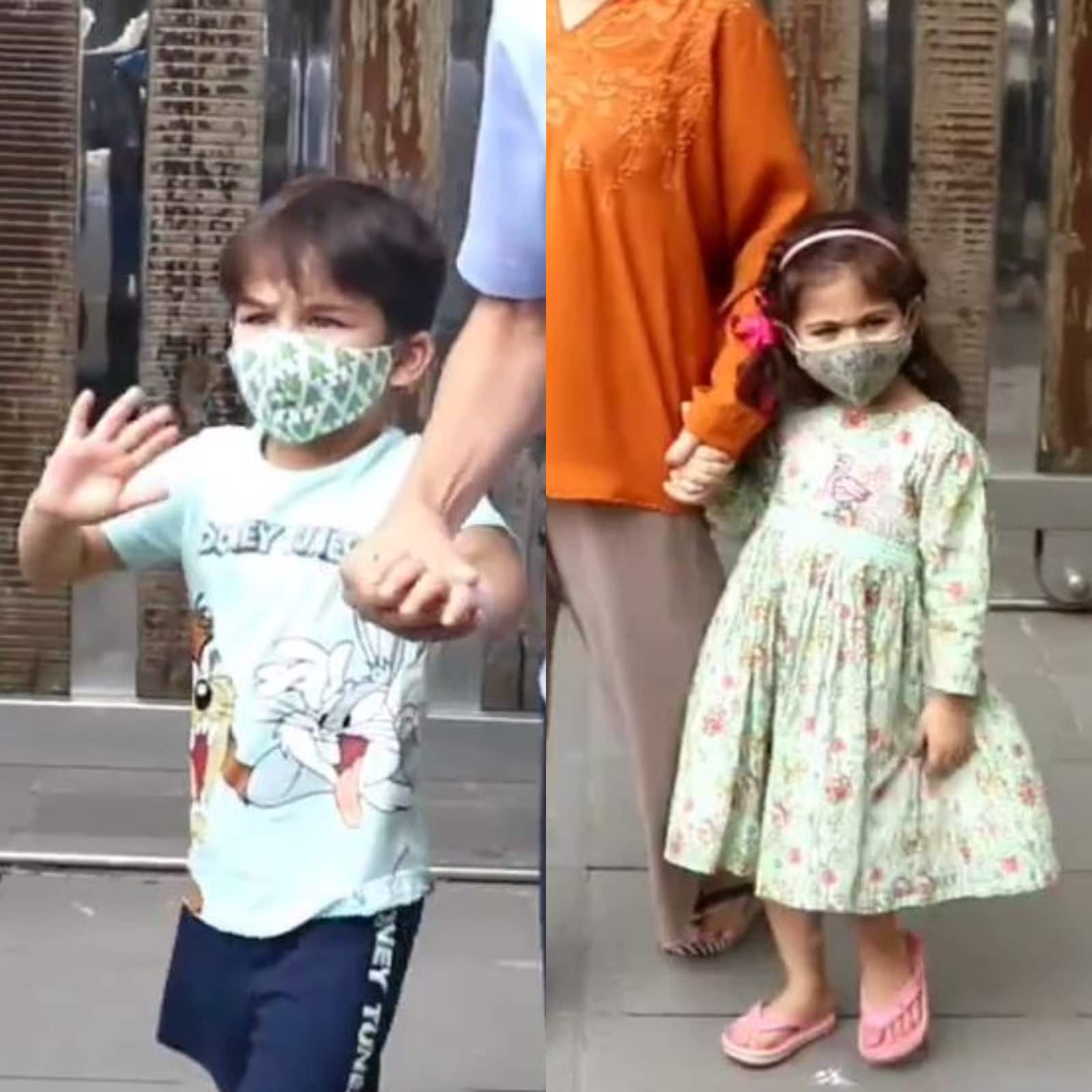 When Saif Ali Khan was going inside his car, his little munchkin, Taimur Ali Khan, posed for the media, gathered outside the actor’s house. On the other hand, Inaaya was seen coming out of the gate following her nanny. The most eye-catching part of this incident was when Taimur asked the media, “Can I go?” after posing for some pictures. This was something witnessed for the first time. The celebrity kid showed his celeb-touched moves by doing this. 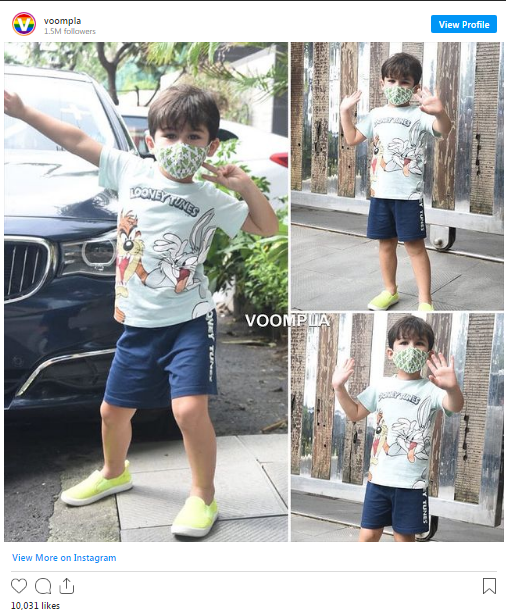 Saif Ali Khan and Kareena Kapoor Khan got blessed with their second child on this year’s February 21. On the worldwide occasion of Women’s Day, 2021, the actress had given her fans beautiful glimpses of her newborn, Jeh on her Instagram handle. However, Jeh’s face was not visible in the picture. Kareena had captioned the post as “There’s nothing women can’t do. Happy Women’s Day my loves. #InternationalWomensDay.” 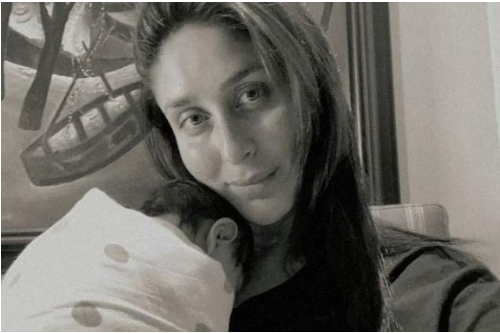