‘The Kind Of Respect I Have For PC, I Don’t Think Will Ever Fade’ Says Rohit Saraf For Former Co-Actress Priyanka Chopra

Young actor, Rohit Saraf made his Bollywood debut as a supporting actor in the film, Dear Zindagi alongside, Shah Rukh Khan and Alia Bhatt. The actor also worked with Bollywood’s A-list actress, Priyanka Chopra Jonas in The Sky Is Pink. With his performance in a not-so lengthy role, Rohit won everyone’s heart. Rohit recently said that when the team was promoting their film, The Sky Is Pink, Priyanka had taught him how to deal with repetitive questions that come from media. He also talked about Priyanka’s generosity as she ensured that he doesn’t feel left alone during the promotions of their film. 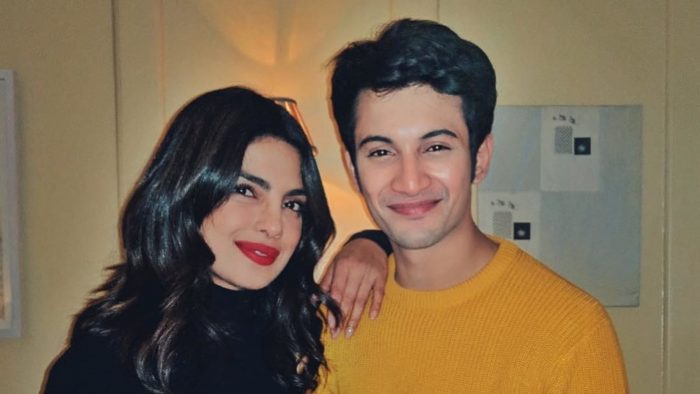 In a recent interview with SpotboyE, Rohit had reminisced the time when Priyanka helped him tackling the repetitive questions. Rohit said, “When you are talking about a project, you are talking to 30 people in a single day and those 30 people have more or less the same questions to ask and it gets very tiring. At that moment, PC stepped up and told me how it was done. Those things really meant to me as she didn’t need to do that. It wasn’t something she should have cared about but she did, and not because someone told her to but because she wanted to. That really warmed my heart and the kind of respect I have for PC, I don’t think will ever fade.”

Rohit further added, “The journey of The Sky Is Pink as a whole, really means a lot to me. When we were promoting the film, I practically traveled the whole country with PC and we were together all the time and with her, I never felt out of place. That was the first time I was ever promoting a project, and it was a massive film that I was promoting with a massive star. In such situations, you end up feeling out of place because you have never done this before, but she ensured that I didn’t feel like that and felt comfortable.” 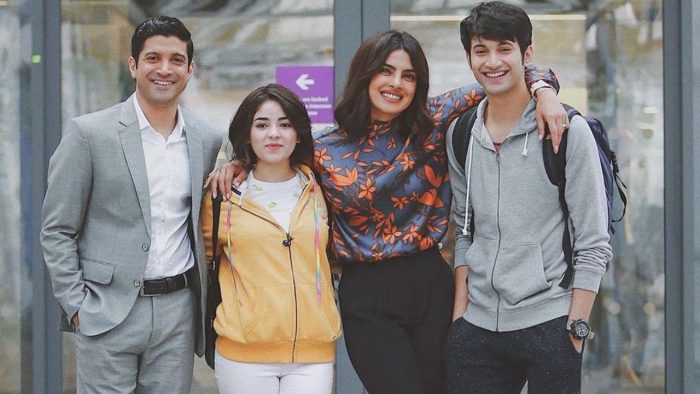 The film was directed by Shonali Bose. Rohit Saraf had played the role of Priyanka Chopra and Farhan Akhtar’s son in the film. Former actress, Zaira Wasim was also part of the film. The film was about the life of Aisha Chaudhary, a motivational speaker diagnosed with pulmonary fibrosis.

Rohit made his presence felt with every role that he did on screen. He has pulled up every character he has been given with ease showcasing his caliber as an actor. He will be next seen in an anthology titled ‘Feels like Ishq.’