The Release Date Of Ayushmann Khurrana And Anubhav Sinha’s Directorial ‘Anek’ Is Out Now- Checkout!

Ayushmann Khurrana, who has made a mark through his films and characters, has become a reliable actor at the box office. After films like Badhaai Ho, Bala, and Article 15, Ayushmann will be seen in a new avatar in Anubhav Sinha’s Anek. Anek’s release date has been fixed and the film will hit the theaters next year. This film have been produced by Anubhav Sinha in association with Bhushan Kumar. It is a hard-hitting social-political drama and highlights a burning issue. The makers claim that the filmmakers in the country have largely ignored the issue. Anek will hit the theaters on 31 March 2022. 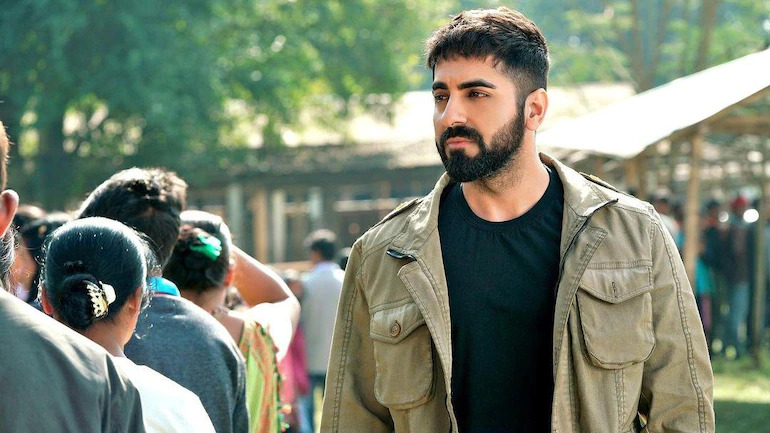 Ayushmann Khurrana says about the film- “It happens only once that an actor comes up with a story that brings him out of his comfort zone. I have always favored novel stories. Many have inspired me to perform with renewed vigor. It’s the kind of script that inspires a person to give their all.” Thappad, Mulk, and Article 15 is one of the most expensive films of Anubhav Sinha. Ayushmann will be seen in the character named Joshua. He has been given a different look for the film. The story of Anek is set in the backdrop of the geopolitics of Northeast India. A source close to the film says that it is going to be revealed as a spy thriller. 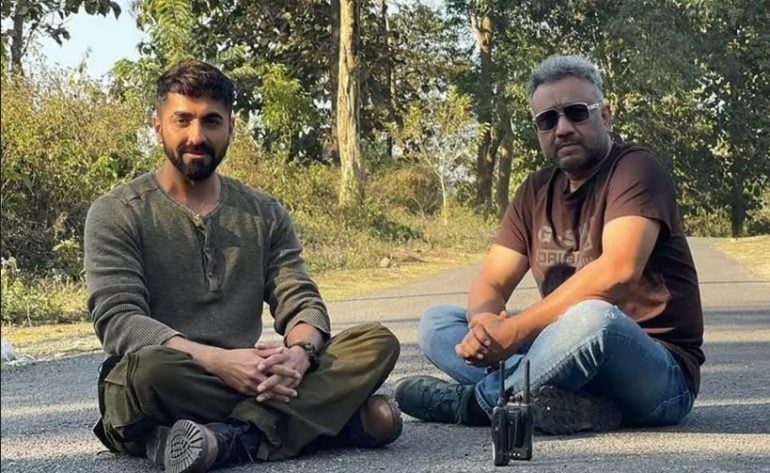 According to Anubhav Sinha, the biggest challenge was writing the film – “Writing this film was challenging to make. We shot it in rough terrain, but what makes it special is that the result was satisfactory. It was a pleasure working again with Ayushmann, who breathed life into the story with the character of Joshua.” Ayushmann Khurrana was last seen in Gulabo Sitabo which was released on Prime Video and in that film Amitabh Bachchan also played the lead character apart from him.