Actor Jackie Shroff and Ayesha Shroff’s kids Tiger Shroff and Krishna Shroff are quite famous on social media. Tiger became the favorite of every action movie director since he made his debut in 2014 hit Heropanti. He is popular because of his acting and action skills that we have already witnessed in many movies of him like War, Baaghi series, and many others.  Tiger’s sister, Krishna Shroff is known by the netizens for her sarcastic videos and her fitness-related content which she often shares on social media. Krishna has made it very clear that she doesn’t want to act in the films, but her decision doesn’t stop the film industry from offering projects to her. 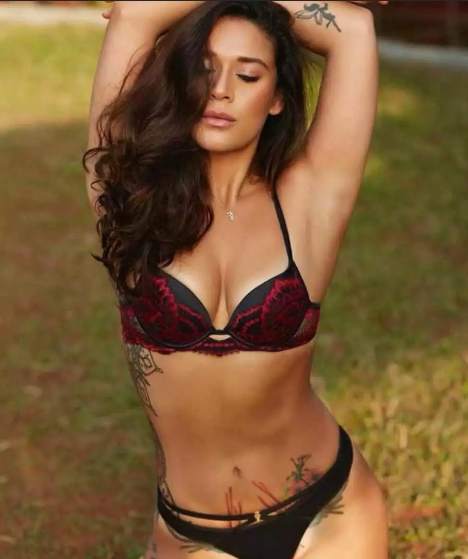 Recently Krishna spoke to a news portal and she said that she keeps getting film offers. Krishna had even stated that her reason behind turning down the offers is the fact that acting has never brought any spark in her. She even said that she doesn’t regret her decision for not choosing acting as a career as she is quite a fitness freak and she wants to focus on it more. She is clear about her goals and that the fitness regime is something that gives her an adrenaline rush. 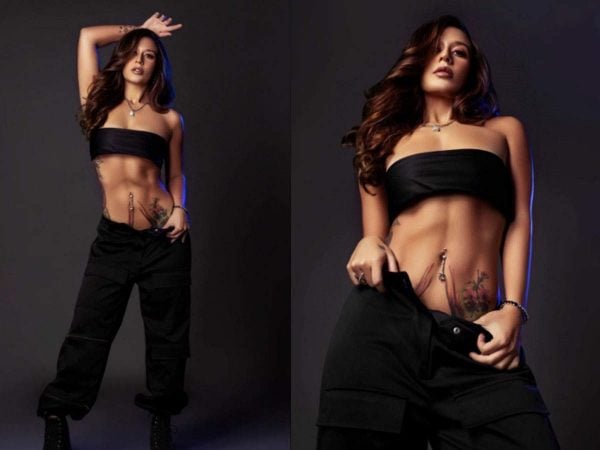 Recently, Tiger has bought an 8 BHK apartment in Mumbai’s posh locale near Khar west area. He and his family have moved into their new home. Talking about it has been since they moved into their place, Krishna said, “We shifted three weeks back, very quietly with a puja done with just the four of us- dad (Jackie), mom (Ayesha), Tiger, and I. It was a small, intimate ceremony. We are fast settling down and loving every bit of it. Our Carter Road flat, where we last resided, was on rent. This home is our very own.” 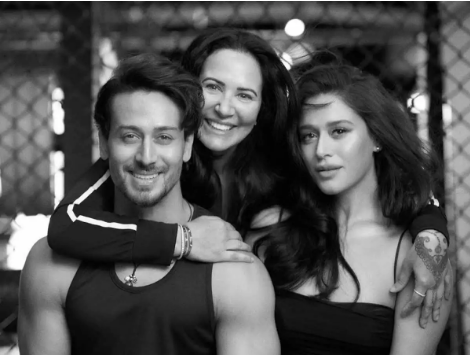 Krishna Shroff’s Instagram has a lot of followers as the young girl endorses healthy living and fitness rituals that she doesn’t like to skip at any cost.

Her workout buddies Tiger Shroff and Disha Patani are extremely also into fitness and heavy workouts. Tiger’s rumored girlfriend Disha is Krishna’s BFF and the two often catch up on Sunday to have a cheat meal. They also make some fun videos together.