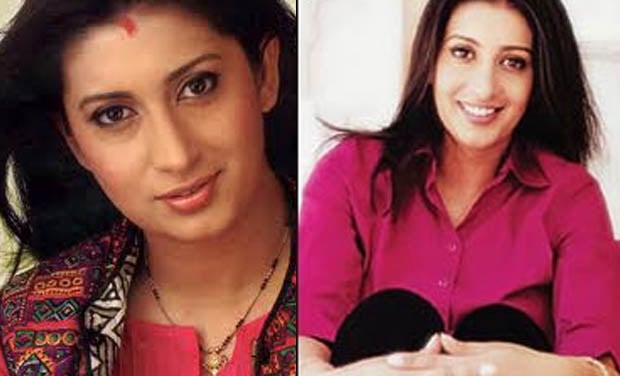 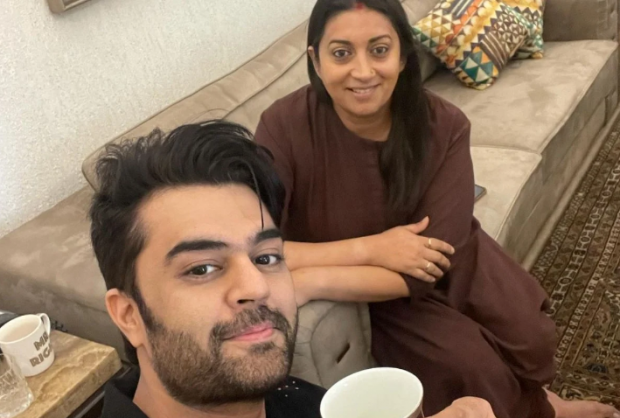 Her fans can’t stop themselves from praising her after seeing her picture. Some called her the Iron Lady and some asked her tips on how to be thin. One user wrote, ‘Please share your weight loss secret with your fans. You can inspire many people to lose weight. Another user wrote, ‘You are the Iron Lady.’ A user called her the most powerful woman in the country. One person wrote – “You look completely changed, how much weight you have lost.”
A few days ago, Manish Paul had reached Smriti Irani’s house to meet her. He shared these pictures on his social media. In these pictures, Smriti Irani is looking thinner than before. Sharing these pictures, Manish wrote in the caption, ‘Thank you Smriti Irani for such a good decoction. What time has come, instead of tea, now drink all the decoction.’ This picture also became very viral on social media.

Smriti Irani gained popularity from the serial ‘Kyunki Saas Bhi Kabhi Bahu Thi’. This serial lasted for eight years, in which Smriti Irani played the character of Tulsi, who became famous in every household. Smriti made her acting debut in the year 2000 with the TV shows ‘Aatish’ and ‘Hum Hain Kal Aaj Aur Kal’. After being active in the acting world for many years, Smriti Irani became a part of politics. The entire focus of Smriti is now on politics.