Umar Riaz Savage Reply To Ritesh; Netizens Say, “He Is Giving Sid’s Vibe When He Is Angry!”

Bigg Boss season 15 gears us with the X-contestant of the show, Rashmi Desai, Devoleena, Rakhi Sawant and her husband Ritesh. Bigg Boss Marathi fame Abhijit Bichukale also joined the race of BB15 trophy. The new wildcards entered the house as VIPs and have powers to rule the non-VIP contestants. 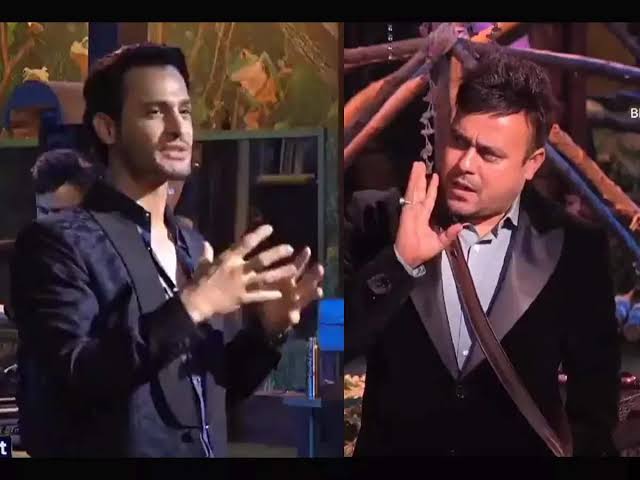 In the last episode, the Non-VIP’s and VIP’s got the task of winning the amount. In the first round Non-VIP members Tejasswi with Umar and Rashmi with Ritesh get into a face-off. As usual, the game becomes the battlefield for both the unities. Umar is considered one of the strongest contestants of the house. He is always praised by the fans for his massive arguments, his friendship with Karan or fighting with Simba or Prateek. Now the list has a new member Ritesh. During Abhijit- Umar’s conversation, Ritesh shouted at Umar Riaz, challenging him to throw the VIP star badge on him. To this, ‘an angry’ Umar said, “Star kya, tujhe bhi uthake fek dunga.” 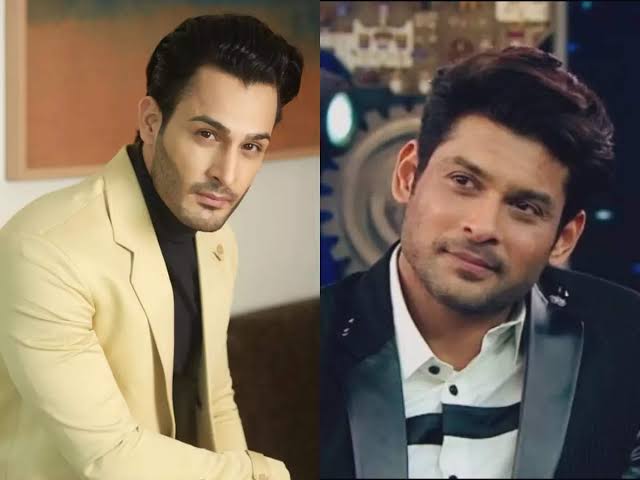 Also when Abhijit entered the house he wants Umar’s bed and Rakhi support to Abhijit. But Umar denied it and told Rakhi that he doesn’t care about their VIP status. Umar’s savage reply wins the heart of millions of fans. Fans continuously praise Umar’s effort and personality. Netizens comparing his anger with late Siddharth Shukla. One fan tweeted, “Hate me for saying this.. I know #UmarRiaz is Asim ka bhai hai.. but he is giving me Sid’s vibe when he is angry! Miss u sid… RIP ? #UmarArmy #BiggBoss15.” Another wrote, “Kya bolu bhai. Aaj #UmarRiaz ne rakhi ka pati ko bola aapko bhi uta ke phek dunga… What a dialogue… Ban gaya bhai aap ka fan..”

Let’s see who will be the new VIP member from the Non-VIP’s and grab the chance to win the trophy of BB15.