At present, the world is battling with some seriously dangerous consequences of climate change. But besides all this, one of the most baffling environmental issues remains the threatening of marine life.  A recent report by the International Union for the Conservation of Nature (IUCN) reveals that sharks are heading towards extinction, while tuna is recovering.

The IUCN is a global network that has around1400 organizations for tracking the global flora and fauna. It was formed in 1948 and has six commissions on species survival, environmental law, protected areas, social and economic policy, ecosystem management, and education and communication.

The IUCN Red List carries information on the global extinction risk status of animals, fungus, and plant species. The list is a direct indicator of global biodiversity health.

Currently, there are more than 1,38,300 species on the IUCN Red List, with more than 38,500 species threatened with extinction. This list includes 41 percent of amphibians, 37 percent of sharks and rays, 34 percent of conifers, 33 percent of reef-building corals, 26 percent of mammals, and 14 percent of birds.

The latest development released by the IUCN compiles the global list identifying species that are threatened, endangered, or extinct. The revised list got released during the world’s leading conservation congress which is underway in the French city of Marseille.

In the report, the recovery of four commercially fished tuna species has been attributed to the enforcement of regional fishing quotas over the last decade. The updated Red List of IUCN shows that the shark species across the global oceans are facing the threat of getting extinct. 37 percent of these species are now threatened with extinction, demonstrating that “effective management measures are lacking throughout much of the world’s oceans.” 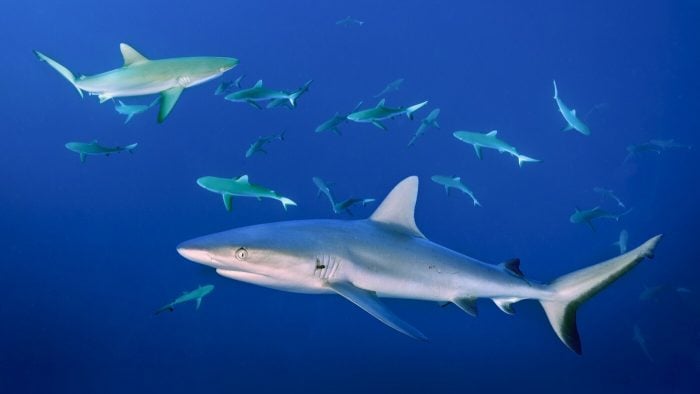 According to IUCN Director-General, Dr. Bruno Oberle species have the capability to recover despite all the pressure on oceans only if states truly commit to sustainable practices.

In its statement, IUCN has said that all of the threatened shark and ray species are overfished, with 31 percent further affected by loss and degradation of habitat and 10 percent influenced by climate change.

Besides the growing concern for Shark species, another living being i.e. the world’s largest living lizard, the Komodo dragon (Varanus komodoensis), has moved from the Vulnerable to Endangered category on the IUCN Red List. The species is threatened largely by climate change which has led to a spike in sea levels. This increase in sea levels is expected to reduce the Komodo dragon’s suitable habitat by at least 30 percent in the next 45 years. 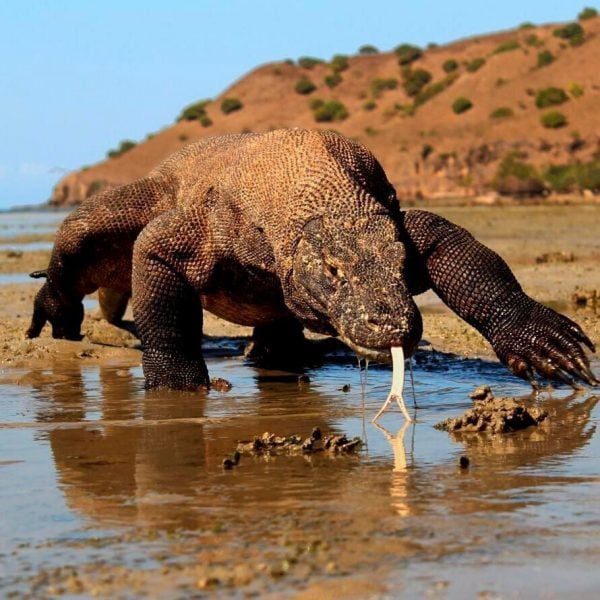 Talking about the positive aspects of the list released, we can see that out of the seven most commercially fished tuna species assessed, four have shown signs of recovery as countries enforced “sustainable fishing quotas and successfully combated illegal fishing.” 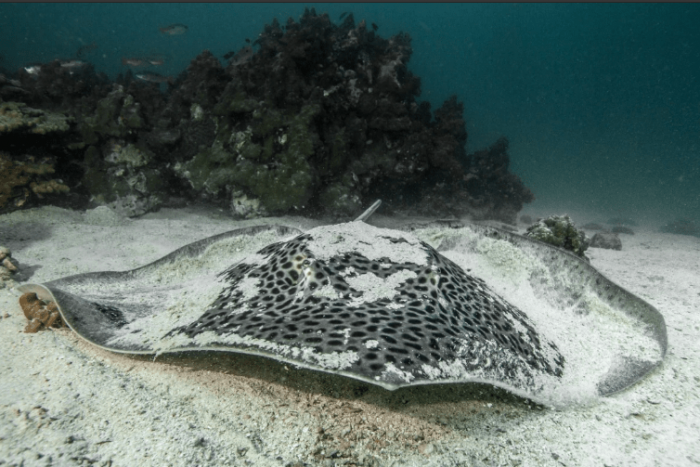 The larger, eastern population of Atlantic bluefin tuna, which originates in the Mediterranean, has shown an increment by at least 22 percent over the last four decades.