Varun Dhawan is a frequent user of social media, and he enjoys informing his fans and followers about his happenings. On the other hand, the actor left netizens perplexed when he recently requested their blessings on Twitter.

A newborn boy was born earlier this month to Varun Dhawan’s older brother, Rohit Dhawan, a filmmaker. Currently, the actor’s admirers are curious whether he and his wife, Natasha Dalal, are expecting a child of their own.

Varun rushed to Twitter today, May 10, to post a photo of himself and Natasha after their wedding. A picture of Varun and his wife, Natasha Dalal, was uploaded on social media, “I need your blessings once again.” Check out the tweet here:

What was the reaction of the audience?

Our blessings is forever! May God showers countless blessings upon you @Varun_dvn and your family

While some speculate that Varun Dhawan and Natasha Dalal are expecting a child, others question whether the “Tweet is for promoting his movie (sic)” was just a joke. 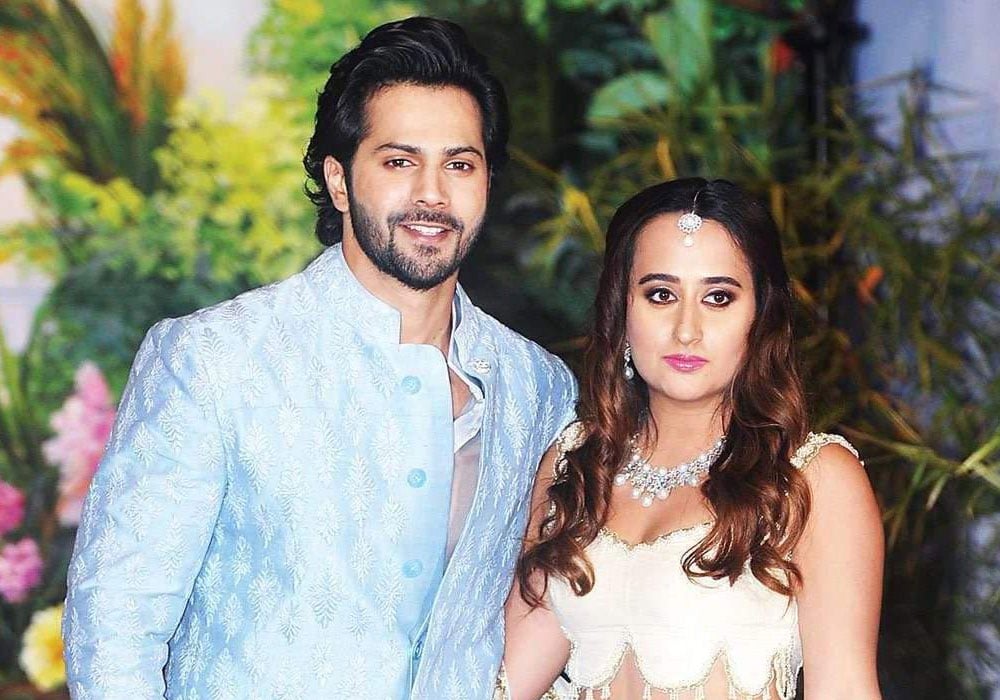 Varun Dhawan tied the knot with childhood love Natasha Dalal in a small ceremony on January 24, 2021, in his hometown of Mumbai. They’ve been friends since they were in sixth grade.

After a couple of years, though, the two fell head over heels in love with one other. They met at a concert and began meeting regularly after that. They eventually started dating each other. When Varun admitted his affections for Natasha, there was no turning back for the two in their relationship.

Varun has been tight-lipped about his relationship with Natasha, his childhood love, throughout the years. Moreover, on the sixth episode of Koffee With Karan, the Student of the Year star made his romance public. “I’m dating her, and we’re starting to become a relationship. I want to tie the knot soon.” Varun had made a comment about it on the broadcast.

Varun Dhawan is presently preparing for the release of his much-anticipated film Jug Jugg Jeeyo, which is currently in production. He will be seen in the lead role alongside Kiara Advani in this film. Furthermore, Neetu Kapoor and Anil Kapoor will also play significant parts in the film.