Karan Johar is known for throwing lavish yet comfy house parties for his close friends in Bollywood. About a month or so ago, Karan Johar hosted a house party where many A-listers of Bollywood like Shahid Kapoor, Varun Dhawan, Ranbir Kapoor, Arjun Kapoor, Deepika Padukone, Malaika Arora, and Vicky Kaushal and many more were present. The Party would’ve been one of the regular parties that these stars have bit Karan posted a video of the same on his Instagram. The video caught the attention of the Akali Dal spokesperson Manjinder Singh Sirsa and he slammed the Bollywood stars for being in a drugged state at the party. The video soon went viral and became a topic of debate.

A few days ago, filmmaker Karan Johar finally came out and spoke about the controversial matter. He rubbished all the allegations and denied that any of them were in a drugged state. Vicky Kaushal, who was a part of the video and was captured at the wrong time as he scratched his nose, was accused for using powder. Now he has opened up on all these allegations in an interview with Pinkvilla and said that it is understandable when people who don’t know them personally saw the video and made these assumptions. However, he says that factualizing these assumptions is not fair. He further added, “We all knew the video was being taken and five minutes before the video was shot Karan’s mom was with us. The video was put up. Next day I leave for Arunachal Pradesh. I was with the army for the next four days in the hills where there is no network. So I have no clue of what’s going on.”  Vicky Kaushal also said that on returning he checked his Twitter and was bombarded with the news of FIR and open letter and had a huge effect on him. 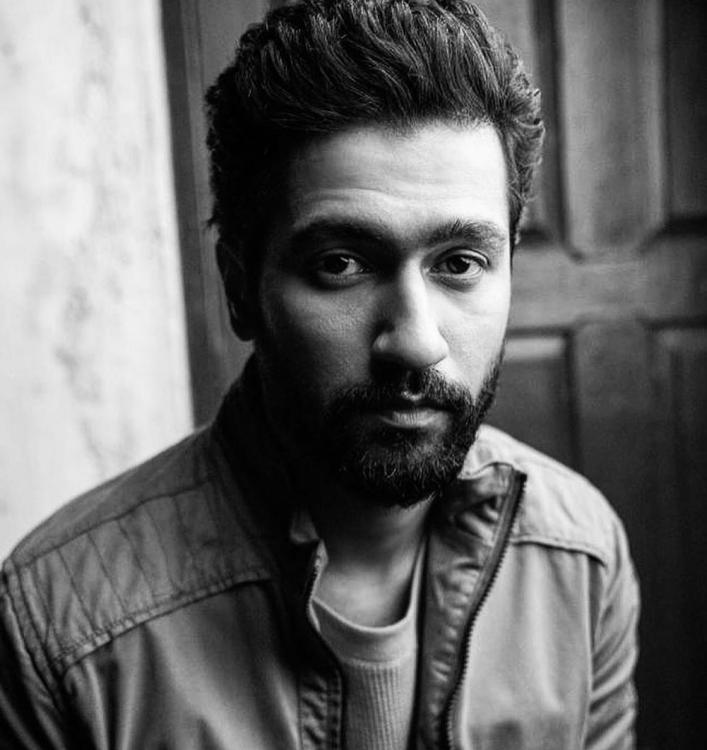 Karan Johar had also previously reacted on Vicky Kaushal being accused of doing drugs in the video and shared that the actor was actually recovering from dengue and was drinking hot water and lemon. He also added that he is not stupid enough to put out that video if drugs were indeed used.