Vicky Kaushal Returns To Mumbai To Be With Wife Katrina Kaif For Christmas Celebration; See Inside 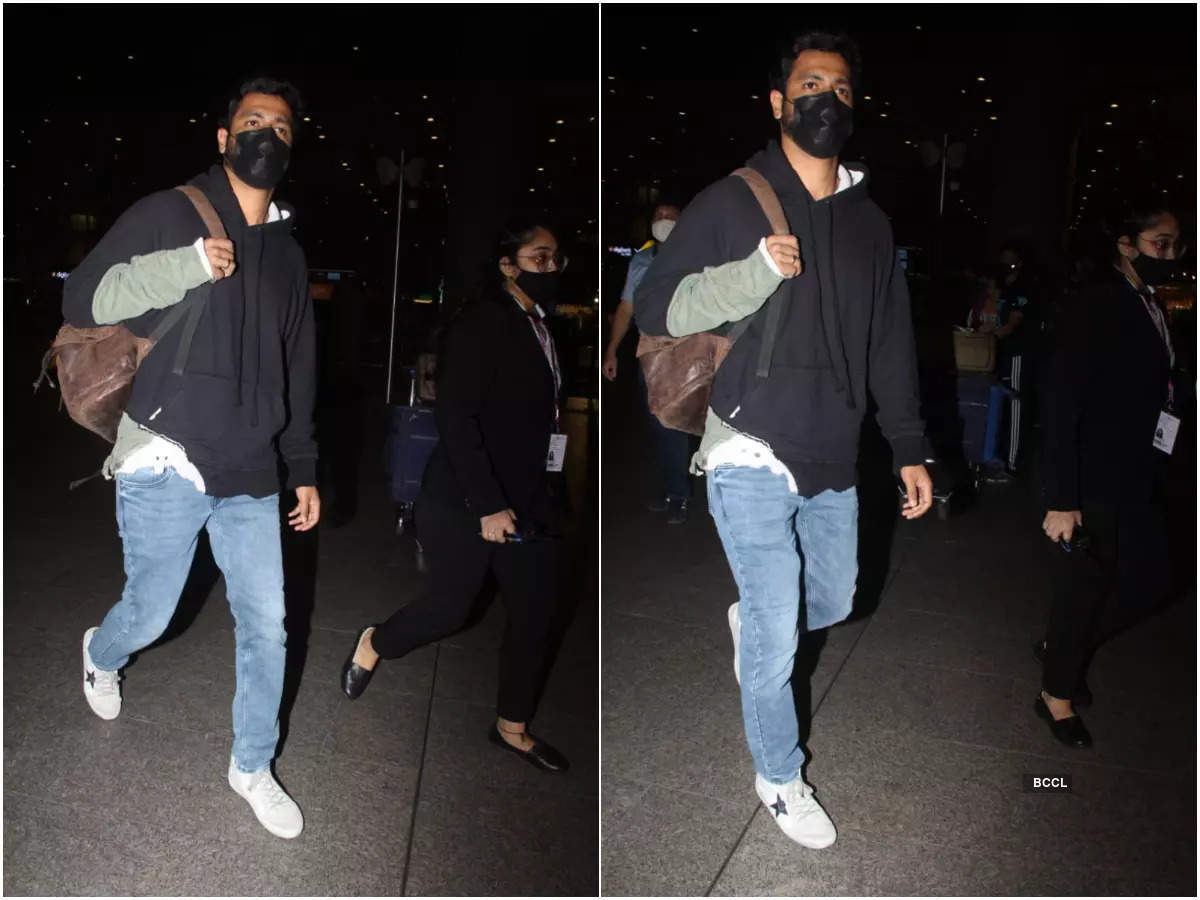 The actor Vicky Kaushal was spotted at the airport donning an uber-cool hoodie in shades of blue, green, and white. He teamed his hoodie with a pair of blue jeans, white sneakers, and a brown leather bag. He was also seen wearing a mask for coronavirus protection. Vicky Kaushal and Katrina Kaif married in an extremely private ceremony at the luxurious Six Senses Fort Barwara in Sawai Madhopur, Rajasthan. Post their return to Mumbai after a mini-honeymoon, they have been sharing their fondest moments from their wedding celebrations. 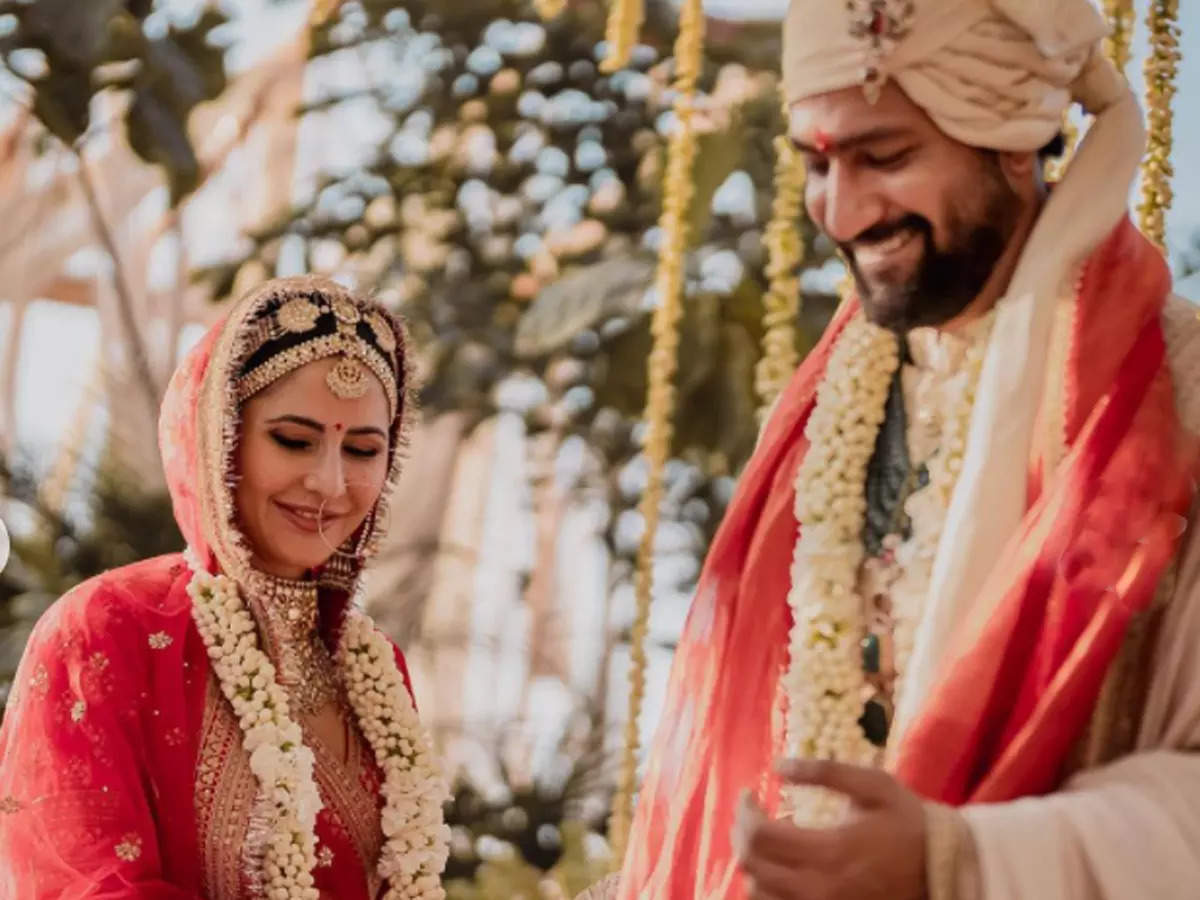 Since the time Vicky Kaushal and Katrina Kaif made their wedding announcement, the two have been making quite a lot of public appearances. While the wedding pictures were already too much for our poor hearts, the couple’s public spotting has also kept the fans quite excited and buzzing. Just a while back, the newlyweds were seen leaving for the gym together.

Katrina had celebrated her last Christmas with sister Isabelle Kaif at her Mumbai residence. She had shared a picture of them posing in front of the Christmas tree and gifts. According to Pinkvilla, Katrina’s kaleeras (hand accessories worn by a Hindu bride) had a connection with Christianity as well. The Kaleeras were said to contain biblical words like Cleo and Elysian from the Bible. 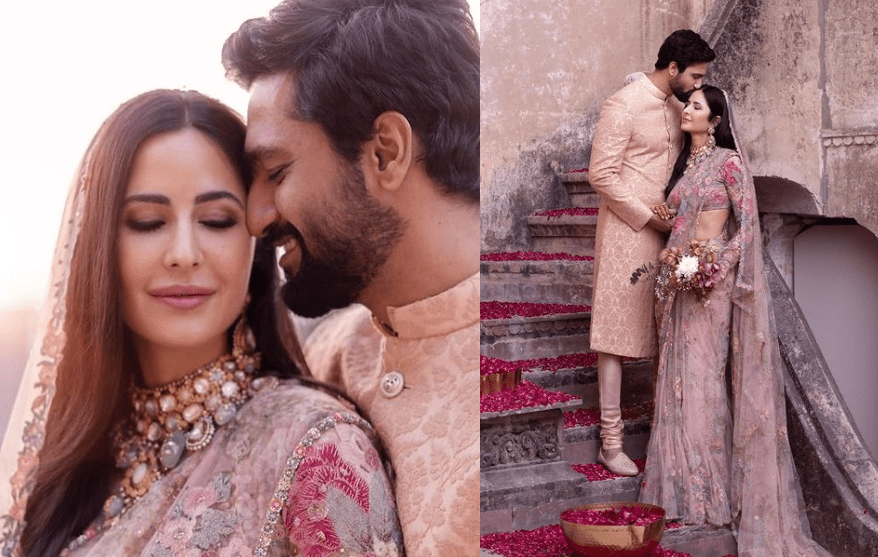 Recently, Vicky Kaushal and Katrina Kaif moved into their new home in a plush building which also houses Anushka Sharma and Virat Kohli. While Vicky is currently working on Sam Bahadur and other assignments, Katrina has reportedly begun work on Sriram Raghavan’s directorial titled Merry Christmas.