In 1991, Bollywood actor Ajay Devgan stepped into the film industry with the film Phool Aur Kaante. The iconic scene from the movie where Ajay rides on top of two motorcycles is still remembered. Phool Aur Kaante became an overnight success and Ajay got etched into the hearts of audiences. Today, the actor has clocked 3 decades in the acting industry. In an exclusive interview, the actor talked about his experiences in these 30 years. 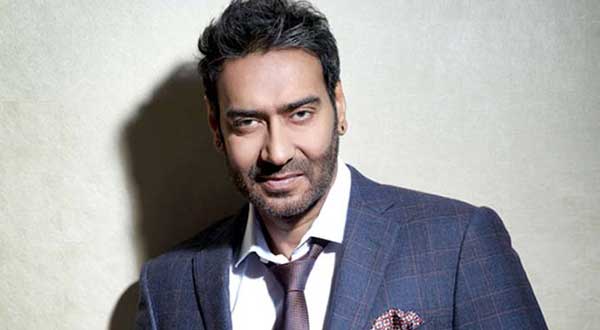 Ajay was asked to have a look back upon his journey. To this, he replied, “You are fully right; sustaining oneself for 30 years in showbiz is herculean. That having been said, sustaining in any field for three decades needs constant evolving. It needs a certain level of maturity — not just in age, but also in your craft. It needs constant experimenting, countless hours of speaking to oneself more than to others. It needs learning closely from every colleague and filmmaker you work with. It’s a never-ending learning process. If you pick up even one survival tip every day from whoever it may be, you’ll romp home successfully. And, by that I don’t mean being No.1 or No.2, I mean you will have found purpose in your craft.”

Ajay added in the same, “I look back at the last three decades as one terrific journey; a journey in which I have made countless mistakes and struck innumerable home runs. Either way, I am happy.”

Further in the interview, he was asked about the time when he gained enough confidence of making it big as an actor. The actor firmly answered, “Frankly, it was my father’s (Shri Veeru Devgan) dream to launch me as an actor. I was just required to focus on realizing his dream. Whether I would be successful or not is a thought I didn’t toy with at that stage. I just did what I was told. No one can enter the movies planning stardom for themselves. You have to work hard and pray your destiny carries you forward. When Phool Aur Kaante became the craze it did, I was catapulted to stardom. Every daredevil youngster in the country wanted to make his way through life doing a split on two motorcycles! I was immature, young, unprepared for stardom. God, my parents’ blessings and the blessings of the industry and fans gave me the adulation a star receives.” 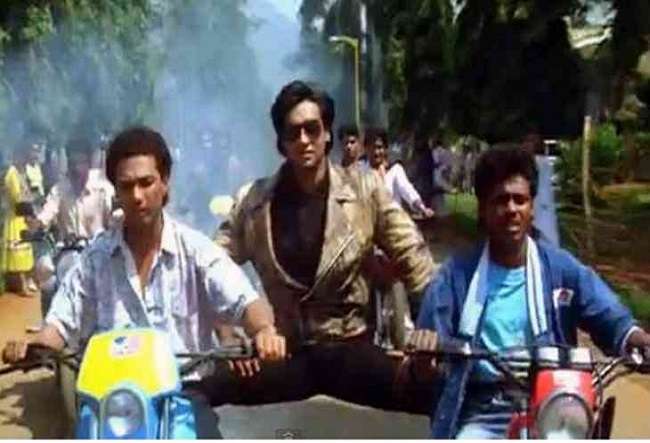 Later in the conversation, the actor was asked to recall the sequence of his entry on top of two motorcycles. He stated, “I can’t recall the exact feeling that I experienced when I stood astride those two motorcycles. However, I know it was a moment of complete madness. The nervousness in the pit of my stomach is something that I experience even today when I’m facing a dangerous situation. Also, remember three decades ago, we didn’t use body doubles and safety nets. We just went for it. It was a leap of faith — in my father and my youth. These moments happen. You don’t make them happen.”