Well-known Star Siddhartha Malhotra Says, “Becoming Shershah Was Like A Dream Come True Moment For Me” 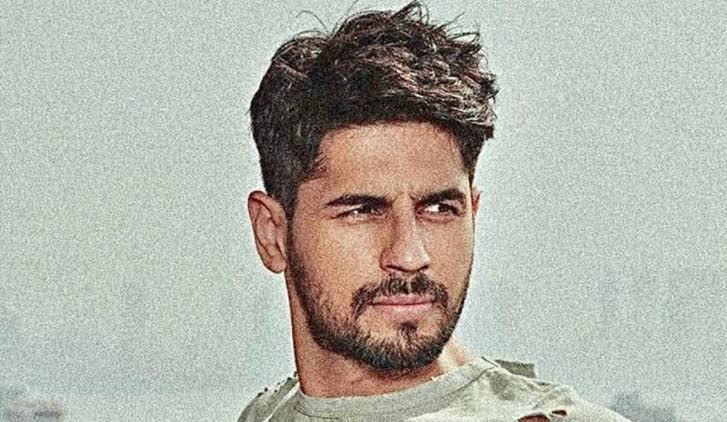 Recently, Actor Sidharth Malhotra has shared a behind-the-scenes video from the sets of Shershaah. The film also features Kiara Advani in a lead role.

Early in the release of Shershaah, actor Sidharth Malhotra opened up about his experience of working on the war drama.

“For me becoming Shershaah, was like a dream come true moment… I think the biggest obstacle all of us face is fear, and Capt Vikram Batra broke that and said it with style and confidence by saying ‘Yeh Dil Maange More, sir’,” Sidharth Malhotra said. 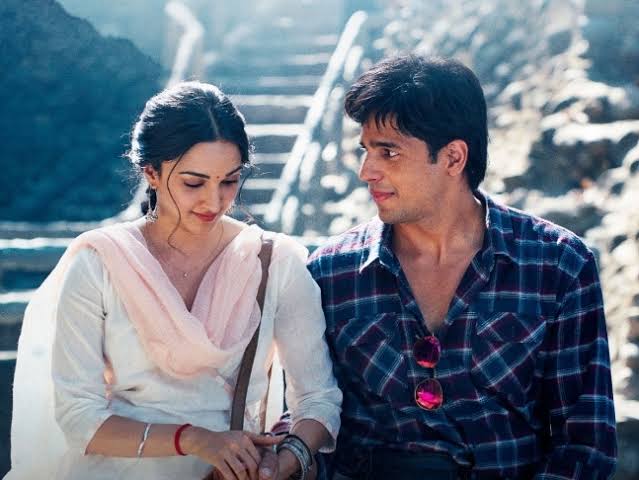 The film is directed by Vishnu Varadhan, Shershaah is based on the life of Param Vir Chakra awardee Captain Vikram Batra, who laid down his life in the service of the nation while recapturing Indian territories from Pakistani intruders during the Kargil War in 1999.

Showcasing various clips of his training on Instagram, Sidharth Malhotra too realized that out of all his films, it is Shershaah in which he has spent the maximum amount of time for prepping, both physical and mental.

Director Vishnu Varadhan has shared that with the help of Colonel Sanjeev Jamwal, a close friend of Capt Vikram Batra who served in the army with him, the team got firsthand information about how he was, how he would behave and talk. 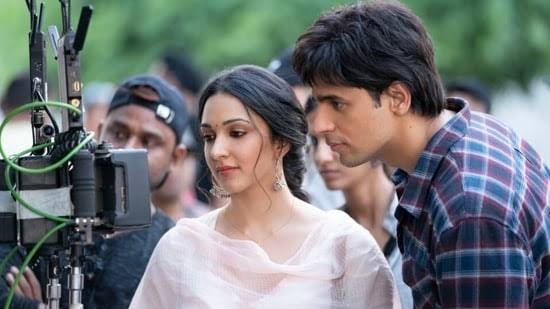 The actress of Bollywood Kiara Advani, who is also a part of the upcoming film, remembered how Captain Vikram Batra’s parents were keen for Sidharth to play their son’s character. Hitting an act between the two, they told him “you just remind us so much of our son”.

The film is jointly produced by Dharma Productions and Kaash Entertainment, Shershaah will stream on Amazon Prime Video on August 12, 2021.

ABOUT THE SHERSHAAH FILM:

Shershaah is based on the life of Captain Vikram Batra, who died while rescuing a fellow officer. Vikram Batra of 13 Jammu and Kashmir Rifles had fought in the Kargil War in June 1999 in the Dras sub-sector and was instrumental in the capture of Point 5140. 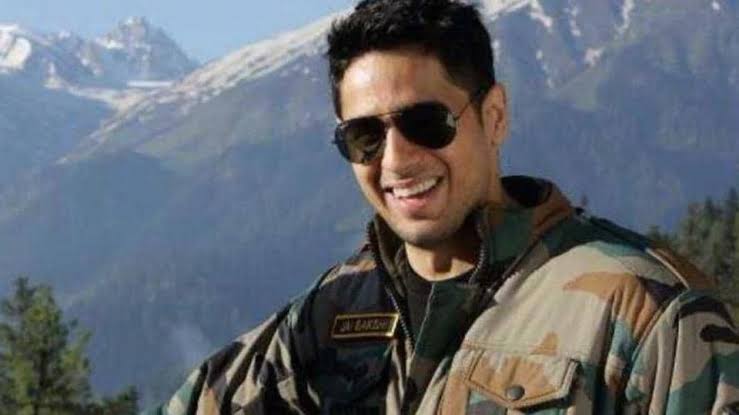 He laid down his life during the operation of Point 4875, valiantly flickering forward to rescue Lieutenant Naveen, a subaltern under him.

The film Shershaah will premiere across 240 countries and territories on August 12, 2021, on Amazon Prime Video.