‘Whole World Is Talking Like Me, I Want Credit’: Kareena Kapoor On Her Lingo Becoming Gen-Z Lingo!

Bollywood star Kareena Kapoor Khan has left a deep impression in the hearts of the audiences with roles like Poo in Kabhi Khushi Kabhi Gham and Geet in Jab We Met. She is still remembered for her portrayal of these characters. What is more interesting about Poo and Geet are their lingos. In a latest chat, the Pataudi begum has said that not just her generation, but Gen-Z is also highly influenced by her dialect. She also revealed that even her husband Saif Ali Khan has learnt some of it from her. 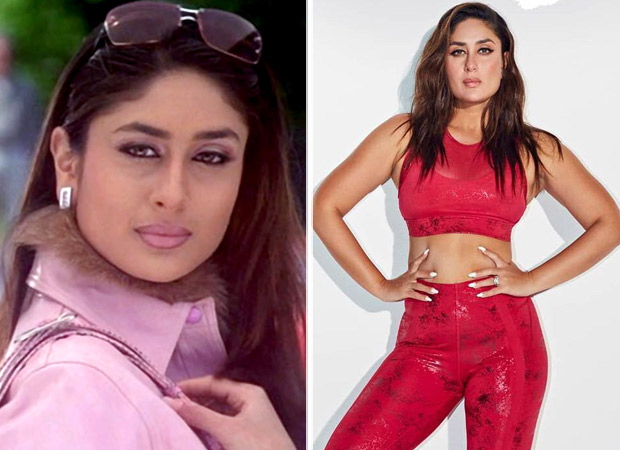 When questioned about what is the most Kareena thing Saif has adapted, the actress replied, “I think my lingo! ‘Guts’, ‘mess’, I think the whole world is talking like that. It has become the Gen-Z lingo, suddenly everyone is like ‘guts’, ‘mess’ and I am like I want credit for all this!” 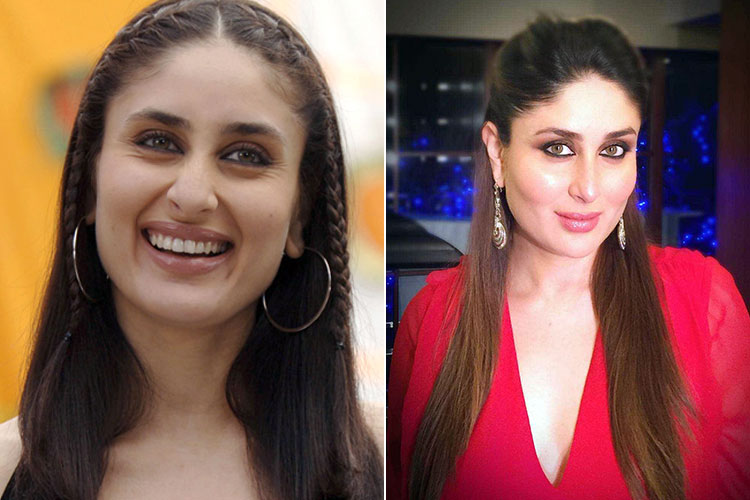 Furthermore, Kareena who jetted off to London recently to begin shooting for Hansal Mehta’s untitled murder mystery spoke about how she balances her work-family life after becoming a mother of two sons, Taimur and Jeh. “My family is definitely my priority. My children need me, I know that. As I leave for Hansal Mehta’s shoot and there’s already a knot-like feeling in my stomach because I have to go, and I will leave Taimur back with Saif. One parent is always there (at home). Saif finished Adipurush and now it’s time for me to go. We keep taking turns,” she stated. 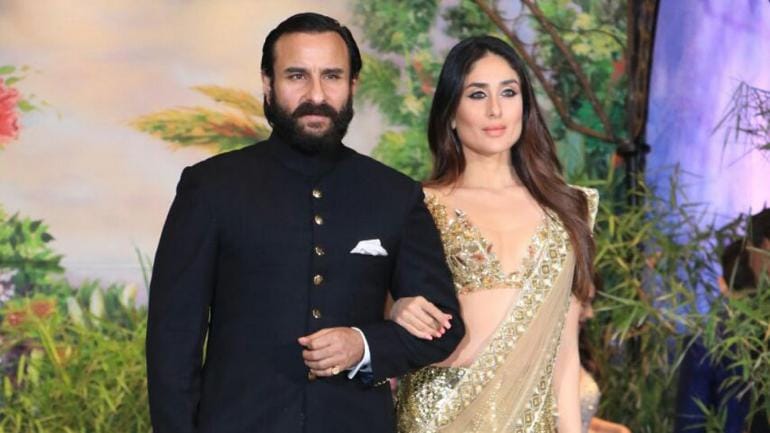