Actress Anushka Sharma is enjoying her time in Dubai. She went to UAE to accompany her cricketer husband Virat Kohli for the T20 World Cup. The actress has recently shared a glimpse of her coffee time with Virat. 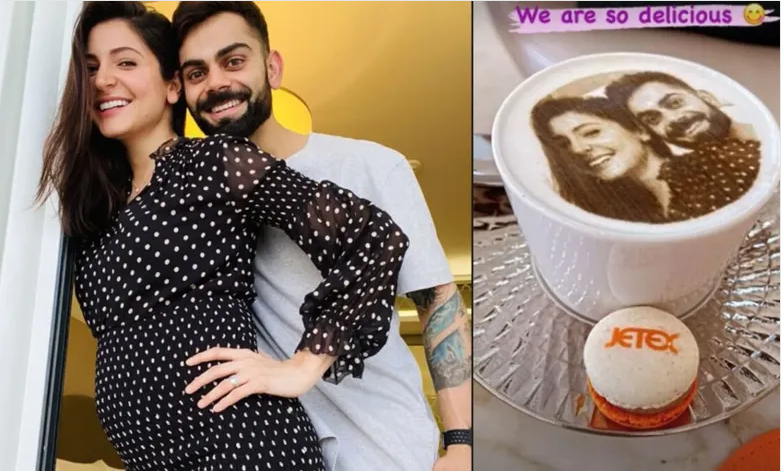 Anushka took to her Instagram Stories to share some special moments she is spending with her better half. While sharing the picture of a cup of coffee with her and Virat’s picture on it, she wrote, “We are so delicious”. The picture is the one that was shared by the couple to announce Anushka’s pregnancy last year. 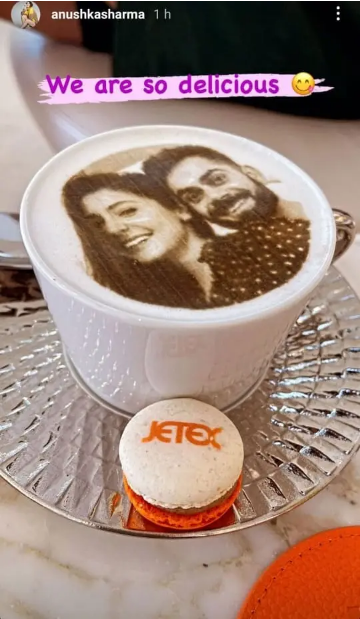 Virat and Anushka are in Dubai with their nine-month-old daughter Vamika. India was ousted from the T20 World Cup after it failed to qualify for the semi-finals. 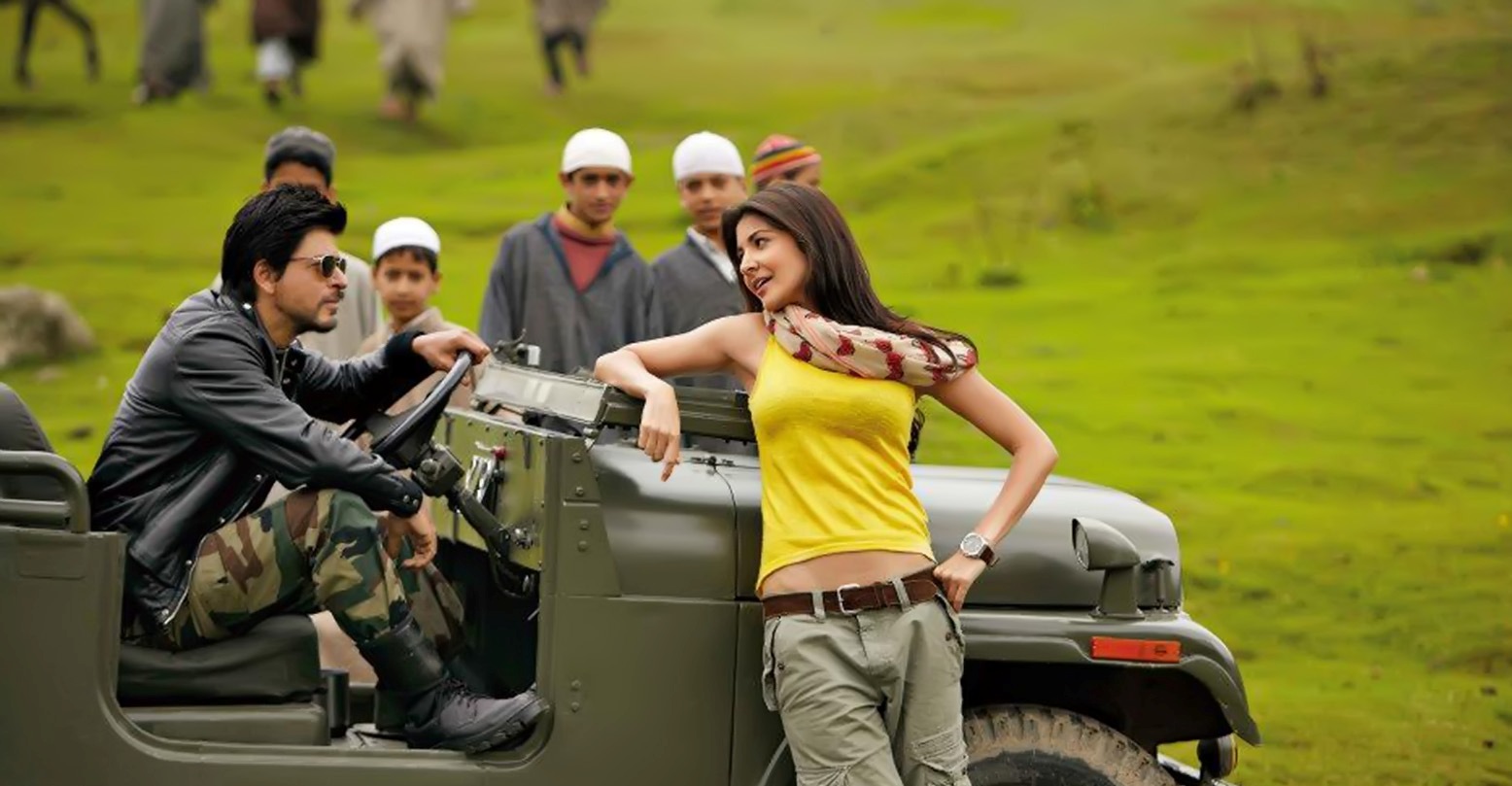 The last screen outing of Anushka was in 2018 in the film Zero. She played the lead role opposite Shah Rukh Khan. Anushka is currently focusing more on her production house and bringing up her daughter. The actress was recently featured in Grazia magazine on the launch of which she talked about her little princess. She said in an interview with the magazine, “I find her extremely determined. I feel that if she wants to do something then she’s going to do it, and I can tell that it’s going to serve some purpose for her in life. It’s nice to see that because I think I was like that too. My role is to guide and support her, to be her sounding board without micromanaging or being too controlling. I think an important thing to imbibe in your child is to be loving and compassionate towards everybody.”

She further added, “As parents, a lot of the learning needs to be done by us – at least, that’s what my husband and I feel. Kids teach you a lot if you’re attentive. For me, it’s important to accept my daughter as she is and for her to grow up confident in knowing that. If you give your child the required space, hopefully, they’ll flourish and carve a niche for themselves.”