Malaika Arora Shows Her Naughty Style In A Bold Dress Lying On The Bed, See The Pictures Inside!!

Bollywood actress Malaika Arora dominates with her bold style. Multiple bold pictures and videos of this actress keep appearing on social media every day, which become very viral. In this episode, another video of the actress has gone viral on the internet. This video of Malaika is so bold that fans are loving to watch it again and again. 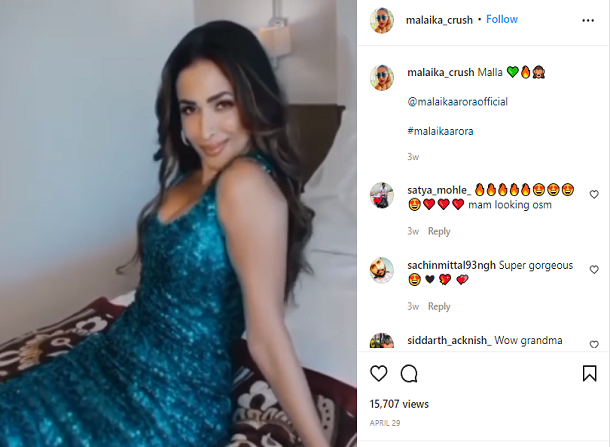 Talking about the video that surfaced, in this video Malaika is wearing a very sizzling bodyfit dress showing such hot acts that the fans are getting crazy. This naughty style of the actress lying on the bed is teasing the fans a lot. Malaika is looking very hot wearing a sequence dress. 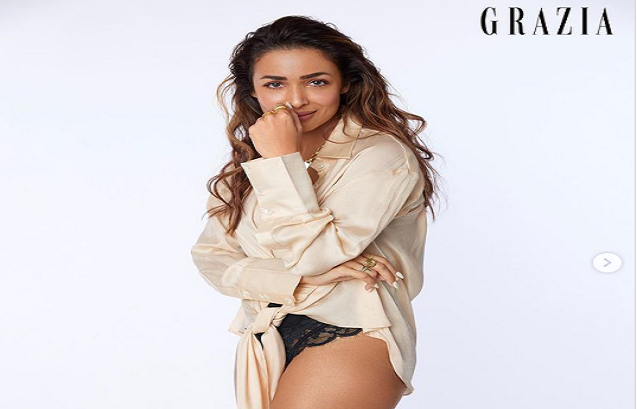 Malaika Arora has turned 48 years old. But even at this age, she competes with girls of 20 to 25 years in terms of beauty. The actress keeps getting sizzling photoshoots done every day, as well as sharing the pictures with the fans through Instagram. If you look at Malaika’s Instagram account, then the whole account is full of bold pictures of her. 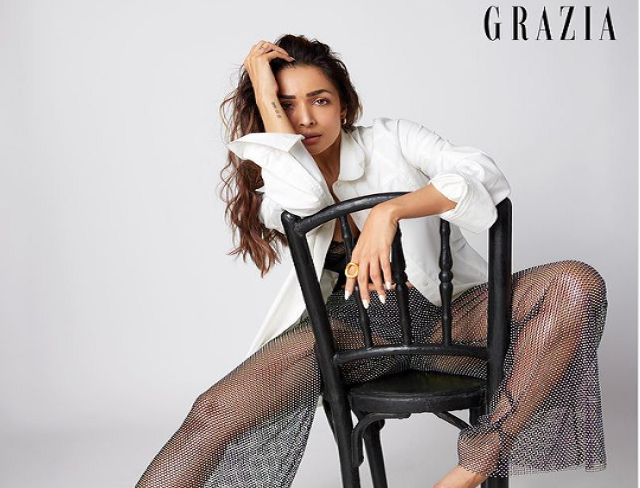