Kartik Aaryan has been in the news now and then. Just yesterday, we reported about a popular Bollywood face reader’s prediction on the young actor’s future, and today, the actor has again become the hot topic of discussion. Karthik dropped an edgy, smoky picture of himself and wrote the caption, “Aa raha hai kuch ALAG SA…Take a Guess.”

By the looks of it, the picture seems to be from his next project titled Dhamaka. The film is coming on Netflix and is helmed by Ram Madhvani. It will mark Kartik’s debut on OTT. In the picture, Kartik Aaryan is seen wearing a long, black leather coat. The look he’s giving in the picture and the overall vibe are making it pretty much evident that the movie is going to be a strong thriller. In Dhamaka, Kartik will be seen as a top media journalist. It is a dark thriller with black comedy. 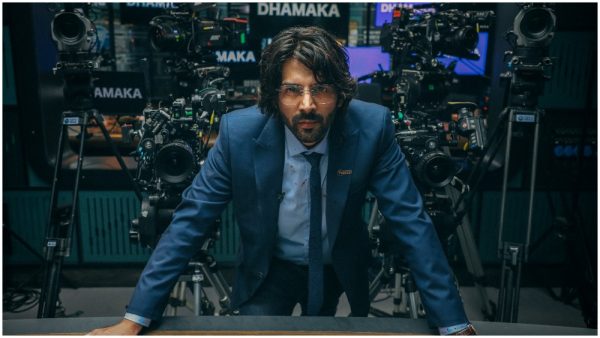 The Ram Madhvani film would be a whole different project for the actor. Karthik has a chocolate boy image and is always seen and known for playing lead roles in Romantic comedies. We are sure that this project will bring out a new side of Karthik’s acting skills as it is a completely different genre for him. Karthik is grabbing the headlines since he walked out of KJo’s and Dharma production’s Dostana 2. Different people came out with their versions of what made him do so, but he has kept mum on the same till today. According to sources, Karthik kept the team of Dharma waiting because of his schedule and also wanted to make some changes in the script after agreeing on the first version. This irked the producers and hence, they decided to let go of him. Kartik’s alleged breakup with Janhvi Kapoor is also being blamed for this mess. The two reportedly broke up in an ugly manner at the start of the year. 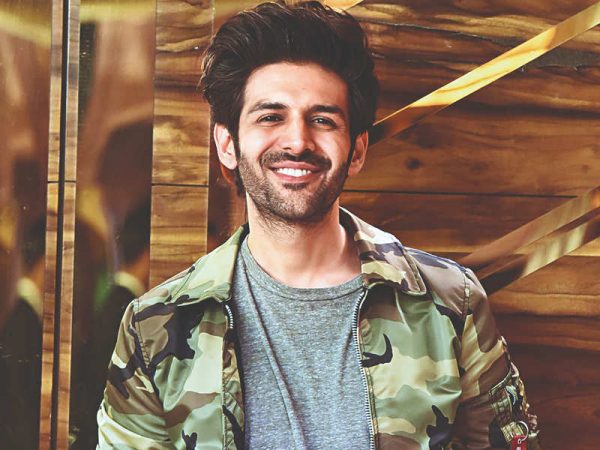 If we go by his social media, seems like the actor didn’t let such news pieces affect his career. He is right now focusing on impressing his fans by forming a connection with them through his social media handle. And now we are sure that his upcoming powerful performances will blow away all the negativity surrounding him.