Action entertainer ‘Nikamma’ is all set to entertain the audience on the silver screen with a package of action, romance and tremendous entertainment. The film is directed by the director of ‘Heropanti’ and ‘Baaghi’.

This film is releasing in theatres, so director Shabbir Khan is very happy. He said, “The whole team has been waiting for this for a long time and I am also very happy about it.” He said, “Abhimanyu-Shirley pair and Shilpa’s completely different avatar will surprise everyone. I hope the audience will give the same love to Abhimanyu and Shirley as they gave to Tiger and Kriti’s debut film ‘Heropanti’.” 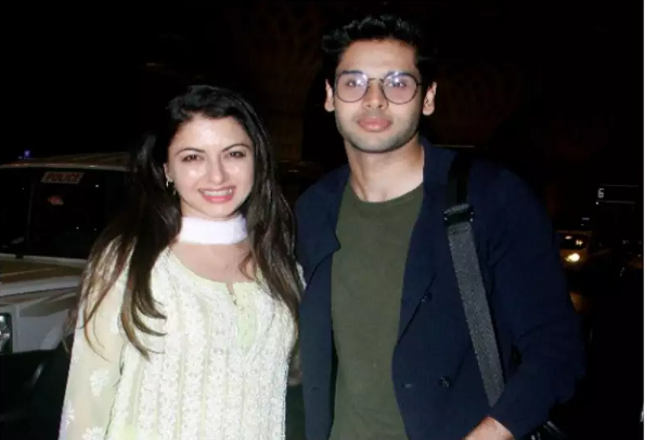 After making a good debut internationally with Mard Ko Dard Nahi Hota Abhimanyu also did a stellar performance in his first digital film Meenakshi Sundareswarar, after which Abhimanyu made his big screen debut with Nikamma.

Describing the benefits of waiting for a long time after the corona pandemic, Abhimanyu said, “Good things take time, I believe the same when it comes to ‘Nikamma’. Working on this film is an adventure, I am glad that we chose to wait long for its release. ‘Nikamma’ is a complete family entertainer which you can watch in theaters with popcorn and samosas.” 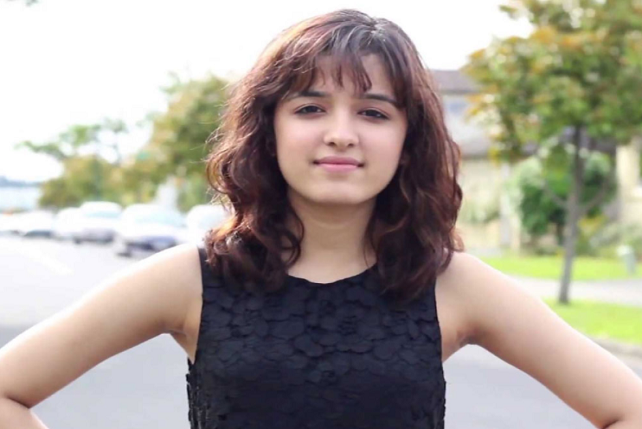 Shirley Setia, who has already won the hearts of the audience with her music, is also looking forward to the release of her film. She said, “I was eagerly waiting for this day. I am grateful to the filmmaker for releasing it at the right time and am very excited for it. I hope my fans will give a lot of love to this film.”

Regarding this film, Shilpa Shetty said, “I am happy that the release date of our film ‘Nikamma’ has been fixed. Now I can’t wait to show my new avatar to the audience. It feels great to be back in cinemas after a long wait of 15 years. This is the first film for which I said yes after a long break.” Talking about her role in the film, Shilpa said, “Avni has been one of my most challenging roles so far, but it is also a part that I really enjoyed playing.”