Varun Dhawan Likely To Announce New Show On April 12? These Stars To Be Seen

Bollywood actor Varun Dhawan is currently in the discussion about his upcoming film ‘Baal’. The new release date of his film has been revealed, although the audience will have to wait a long time to see the ruckus as the film will be released in April 2023.

At this time, Varun Dhawan is going to bring something special for the entertainment of his fans soon i.e. on 12th April. Not only this, many famous celebrities are going to be seen in this show. 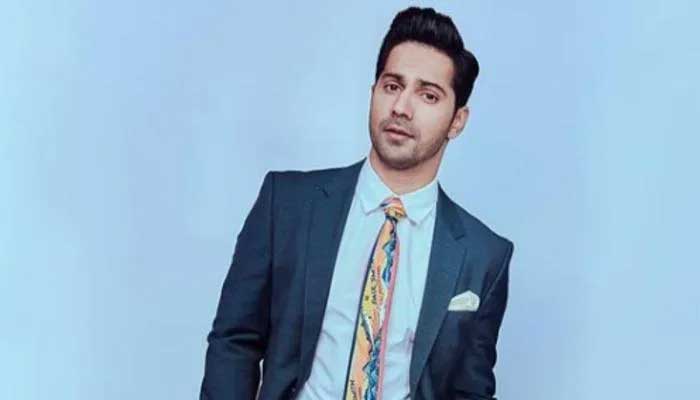 Varun Dhawan is very active on social media and keeps updating about his personal life as well as professional life. Now Varun Dhawan has once again shared a new post, in which he has informed that he is going to bring something new soon.

However, whether he is going to bring such a thing, he has kept it a secret. Currently, in the video she has shared, dancer choreographer and actor Raghav Juyal, dancer and choreographer Shakti Mohan, TV actress Surbhi Chandna and other celebs are also seen. 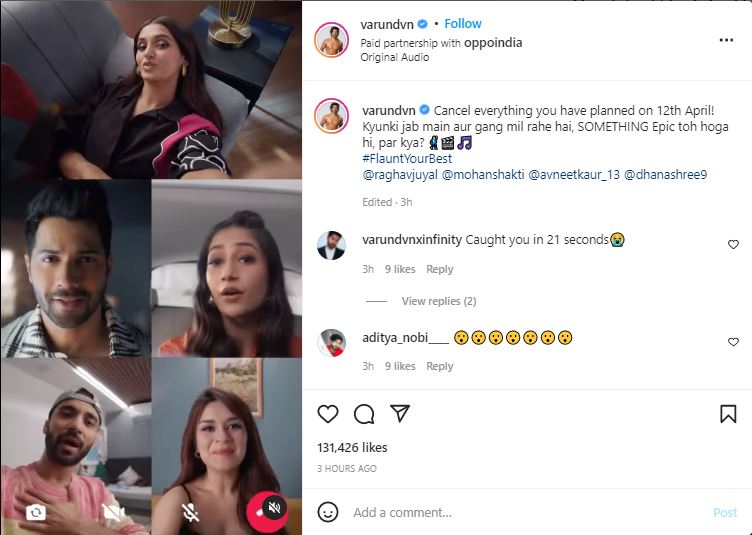 First the video starts with Varun Dhawan and after that all the celebs are seen excited about April 12 while talking on the video call. Sharing this video, Varun Dhawan wrote in the caption, ‘Whatever you have planned on April 12, cancel it! Because when me and the gang are reuniting, something epic is bound to happen, but what? At present, seeing this post of Varun, it seems that it can be a reality show. 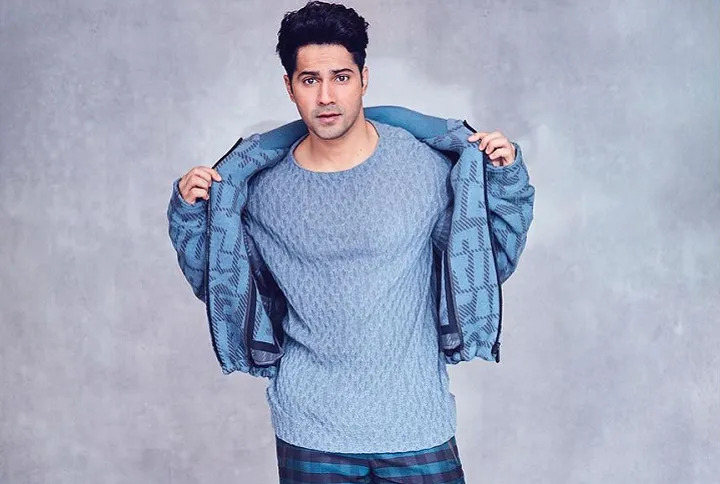 Talking about Varun’s film career, he will be seen in the lead role opposite Janhvi Kapoor in the film ‘Bawal’ directed by Sajid Nadiadwala and Nitesh Tiwari. At present, no information has been shared about the story of the film, but it is being said that it could be a love angle story. Apart from this, Varun is working in the film ‘Jug Jug Jio’ and Bhediya.