Adil Hussain Says Both Theatres And OTT Platforms Will Have Their Ups And Downs. Check It out!!

The Actor Adil Hussain was among the first crop of Indian actors — in the middle of the pandemic in 2020 — to venture out and shoot for a project, BellBottom. The movie saw a theatrical release earlier this year and is now available on an OTT platform. 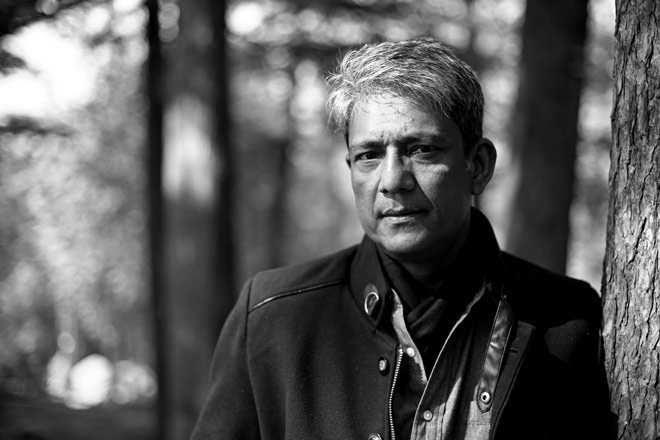 Ask him what he feels about the frequent debate surrounding the new-age OTT vs the traditional theatre setup, and the 57-year-old says, “Both will have their ups and downs. On OTT, you can see a film at your time, on a handheld device at your desire. It has its benefits and fun. You don’t need to share with your friend how you found it after watching, and only then your friend goes (in terms of theatres). You can choose the platform and your film at your own pace.” 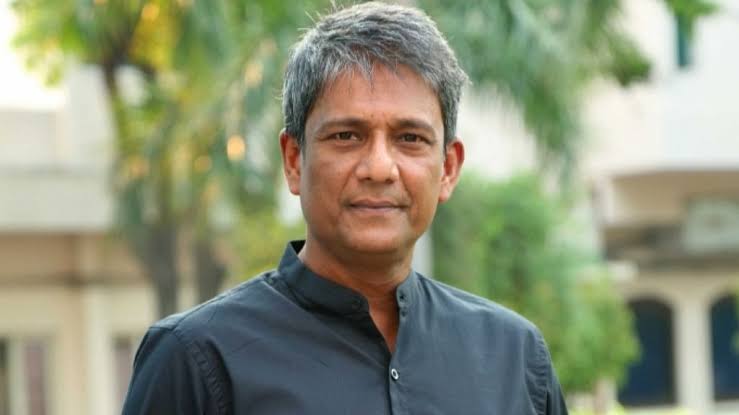 He calls this a “big connection” between the audience and the content. However, he also admits that the big screen experience is nothing short of a celebration.
Sonu Sood Shares Screenshot Of Over 52,000 Emails In His Inbox
“Seeing a film there, the magic of it… you wear clothes for going out, it is almost like a festival. I hope both will survive. It is a slow start for theatres, and hopefully, people will begin to go out. But it is important to emphasize the fact that they must maintain Covid protocols,” says Adil Hussain. 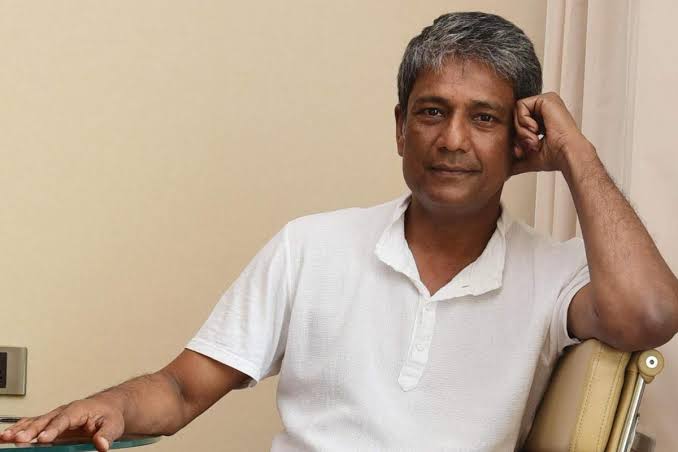 From the decision to film it during the pandemic to being one of the big-budget movies that opted for a theatrical release, Bollywood actor Adil Hussain calls BellBottom his “riskiest” film so far.

The actor Adil Hussain says, “Absolutely, it was because one has to have the courage to leave the comfort of the security of your home, go to mingle with people. Despite all the precautions we took during its filming, the question — ‘Am I making the right decision?’ — was constantly running at the back of my mind. But, we cannot live in fear, we have to live with Covid. As I said, it has been very cautious living, we don’t have to do things if we don’t want to. Keep yourself safe, it is more important.”