Alia Bhatt To Appear In Action Sequence In ‘Heart Of Stone’; Read Here!

Actress Alia Bhatt, who has made a mark with films like Students of the Year, Highway Gangubai Kathiawadi, is busy shooting for her Hollywood debut these days. Now information is coming that, the actress will be seen doing a scintillating action-packed sequence in her Hollywood film. 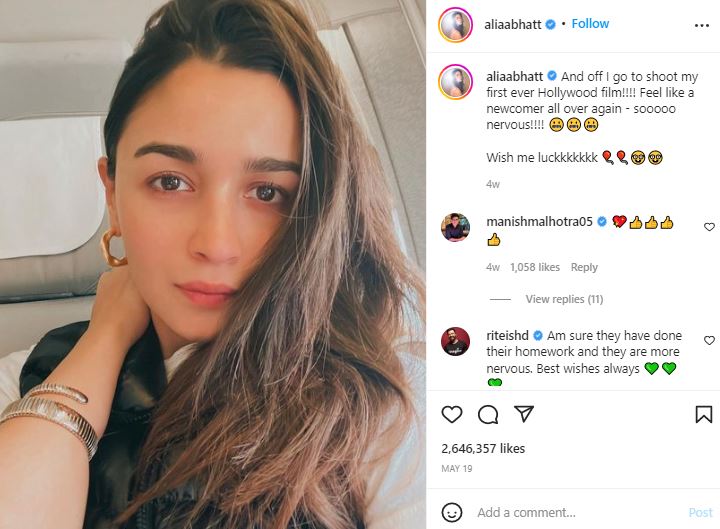 India Today has reported in its report that Alia Bhatt, after doing tremendous action with her husband Ranbir Kapoor in Brahmastra, may also be seen doing action sequences in her Hollywood debut film Heart of Stone.

Alia left for London last month for the shooting of Heart of Stone, about which she is also a little nervous. She disclosed this by sharing the post on his Instagram. In which she wrote, And I am going to shoot for my first Hollywood film. I feel like a new back again and again and am very nervous. 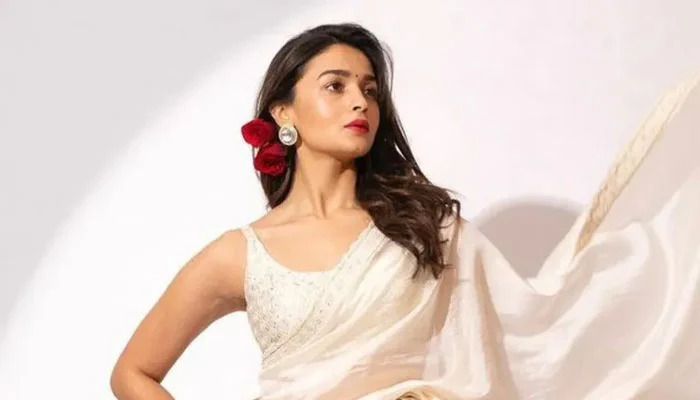 In Heart of Stone, Alia Bhatt will be seen in pivotal roles alongside Gal Gadot and Jamie Dornan. Alia’s Hollywood debut film was announced in March 2022 by Netflix of India in a post shared on its official Twitter handle. On the other hand, if we talk about her work front, she will soon be seen in the film Brahmastra, directed by Ayan Mukerji. 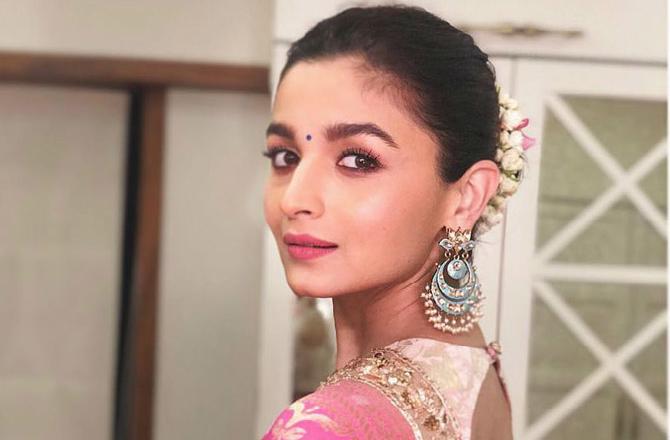