Anupam Kher who played Hema Malini’s father role at 33, recalls waiting ‘for hours’ for her autograph in his college. 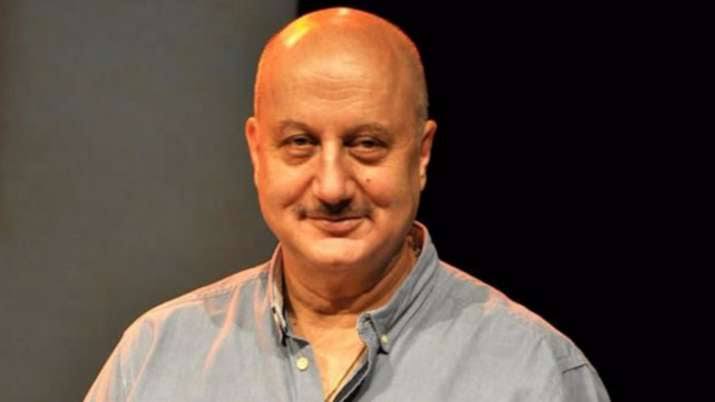 Anupam Kher took a trip down memory lane as he reminisced about shooting for Yash Chopra’s Vijay. Anupam Kher revealed that though he was only 33 years old, he played the father of Hema Malini, who is seven years his senior, in the film. He also played the father-in-law of Rajesh Khanna’s character.

While sharing a short video from Vijay on his Twitter handle, Anupam Kher remembered how he waited for hours as a college student to get Hema Malini and Rajesh Khanna’s autographs, and eventually ended up working with them in the film.

“I was 33 when I played @dreamgirlhema Ji’s father & #RajeshKhanna Ji’s father-in-law in #Vijay. And I was in college when I waited for her to get their autograph. They were shooting in Shimla for #HameinTumsePyarKitna. Don’t miss me saying cheesy dialogue! #KuchBhiHoSaktaHai,” he wrote. 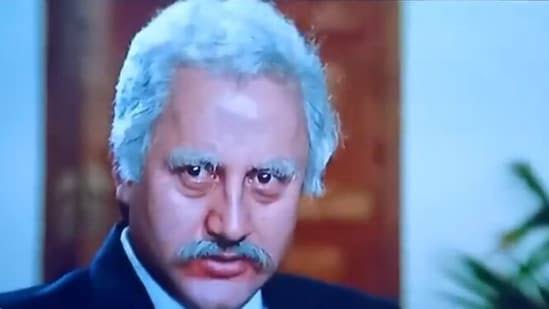 Anupam Kher’s post got a litany of praise from fans. “@AnupamPKher sir Sirf Vijay hi NHI, Sarah me (not just in Vijay but also in Saaransh) you played an aged man’s role when you were so young…This proves that you are a versatile actor!” one wrote, while another said, “Wonderful sir. I can sense a smile on Rajesh sir’s face when you deliver that ‘cheesy’ dialogue.” A third lauded his ‘awesome performance’.

In 2019, Anupam shared a behind-the-scenes picture from the sets of Vijay and revealed that his role was initially written for Dilip Kumar. “Group pic was taken at the shoot of #YashChopraJi’s VIJAY. I was 33years old. But I played @dreamgirlhemamalini’s father. Superstar #RajeshKhanna’s father-in-law. #RishiKapoor & @anilskapoor’s grandfather. Originally my role was supposed to be played by the true thespian of Indian cinema #DilipKumarSaab. I felt honored. #throwback #memories #nostalgia,” his Instagram post had said. 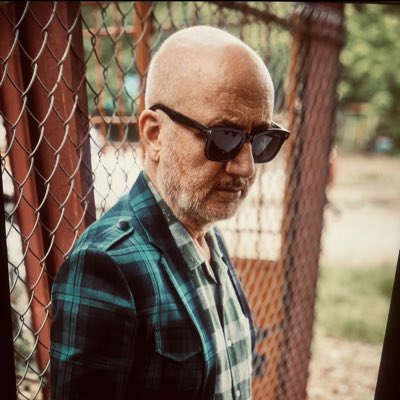 Vijay is not the first time that Anupam played a character beyond his actual age. In his debut film, Saaransh, he played a retired schoolteacher. He was only 28 years old at the time.