Athiya Shetty Reveals She Was Body-Shamed As A Teenager; ‘I Used To Be Very Conscious Of My Body’

Actress Athiya Shetty remains in the news for her alleged relationship with Indian cricketer KL Rahul. The Mubarakan star has a sizzling figure. However, she recently opened up on being subjected to body shaming during her teenage years. She said that she used to be ‘very conscious about the way she looked when she was younger as she was shamed for having a skinny body.

Sharing her experience of trolling, Athiya said, “I have fallen into the category of body shaming when I was young. People need to realize that body-shaming is not only associated with being overweight but also skinny and I have always believed that commenting on someone’s weight, appearance, anything that can make them less confident is something I don’t believe in. You do not know what battle people are facing and you do not know what their insecurities are. I always believe if you do not have anything nice to say, just don’t say anything at all. Our words have such an impact on people and our everyday lives. It is important to be kind, how we feel reflects in our everyday activities.” 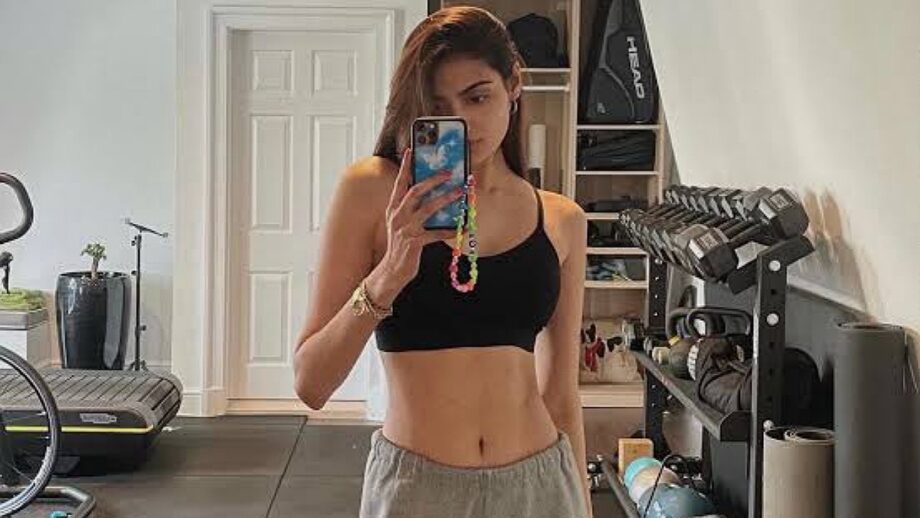 However, Athiya has now grown more confident. “I do not deal with them anymore. I used to when I was a child and when I was a teenager. I used to be very conscious of my body, I still am. But I am a lot better because I have confidence in myself today. People don’t know what body shaming is, they believe it concerns people who are overweight and that is not okay as well. People also body shame who are skinny and who might look a certain way. That is incorrect as well,” she added. 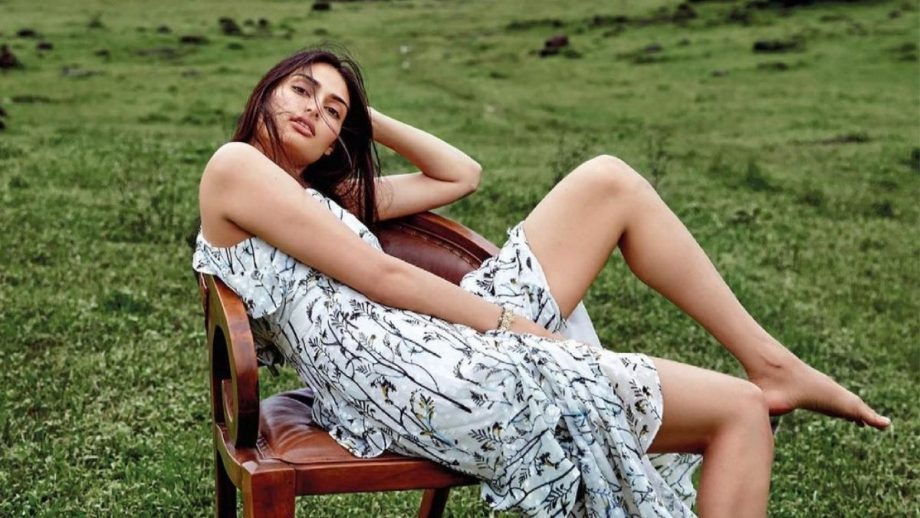 Athiya emphasized the need to embrace one’s flaws. “Social media, it’s also starting from a young age which is sad as well as scary but I am seeing the change now. Magazine covers have done some covers which have been real, that help men and women understand that being real is beautiful as well. Being real also means that you come with flaws and that is okay. Being imperfect is your own perfect. It’s important to help society understand that not everyone will look the same or be the same. It’s spoken about women more, but all men are also not the same. It’s tough to sometimes be a certain way you should not need to feel that,” she concluded.

Athiya Shetty is veteran actor Suniel Shetty’s daughter. She debuted in Bollywood with Salman Khan’s Hero opposite Sooraj Pancholi. Later she was seen in films like Mubarakan, Motichoor Chakanachoor.