Formal Miss World,1994 and heartbeat of millions of people’s Aishwarya Rai Bachchan is all set to spell her charm in Dubai after mesmerized Paris recently. The formal actress completed her Paris commitments and flew to Dubai for the event organized by L’oreal Paris. 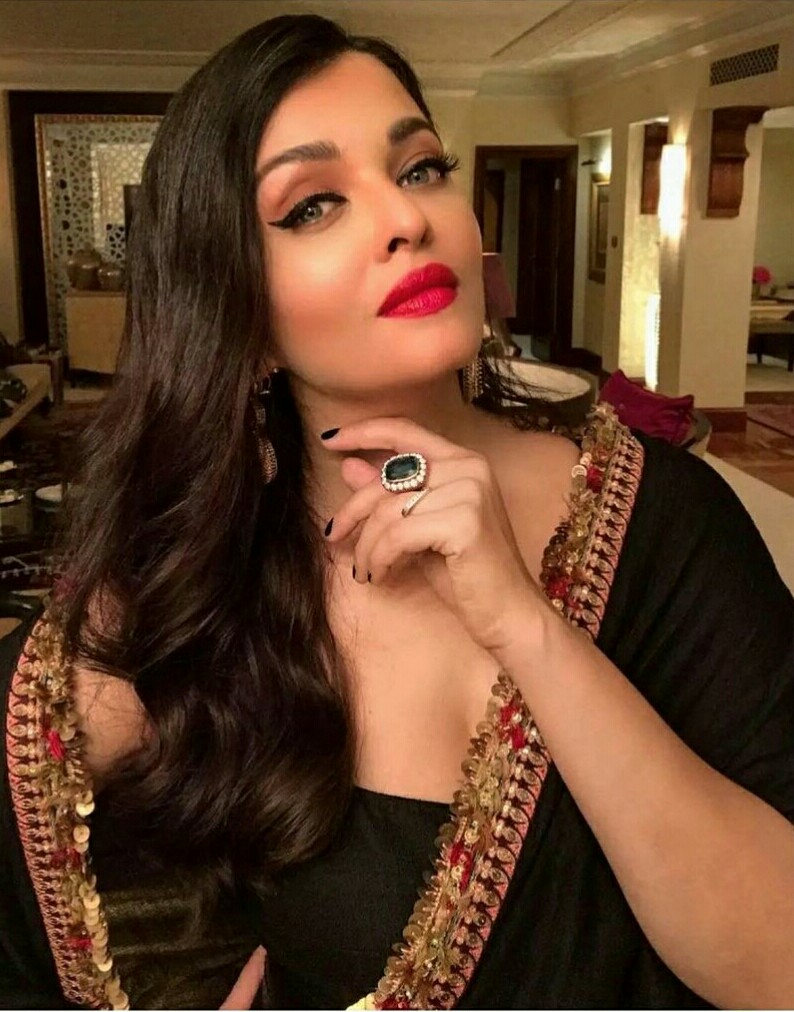 The former beauty queen was one of the guest speakers at the event named Stand Up. The purpose of the event is to raise awareness about standing up against street harassment. Hollywood star Aja Naomi King, Saudi Arabian singer Aseel Omran and Egyptian actress Mona Zaki were part of the event along with Bachchan’s Bahu. Aishwarya Rai Bachchan, who proudly wears Indian labels at international events, opted for a Sabyasachi ensemble for her appearance at the Dubai Expo event. Glimpses of Aishwarya’s look from last night’s event have been shared by her make-up artist. 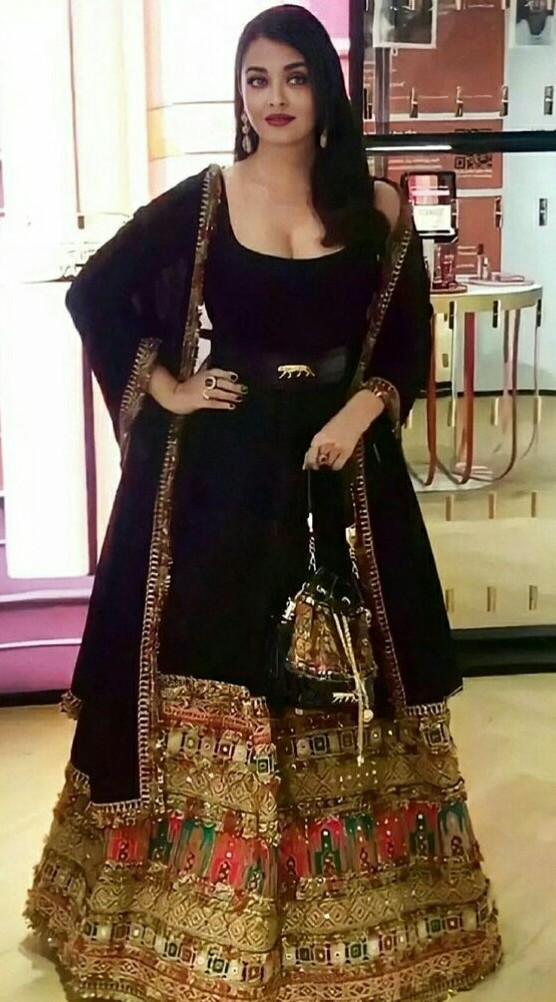 While during her speech at the event, the Guru actress said: “We are here today to raise awareness and encourage dialogue on a very important global topic – protecting women and protecting a woman’s sense of self-worth. I am here to shed light on the prevalence of street harassment towards women,” reported.

The Most Affordable Human Hair Wig; Check Them Out 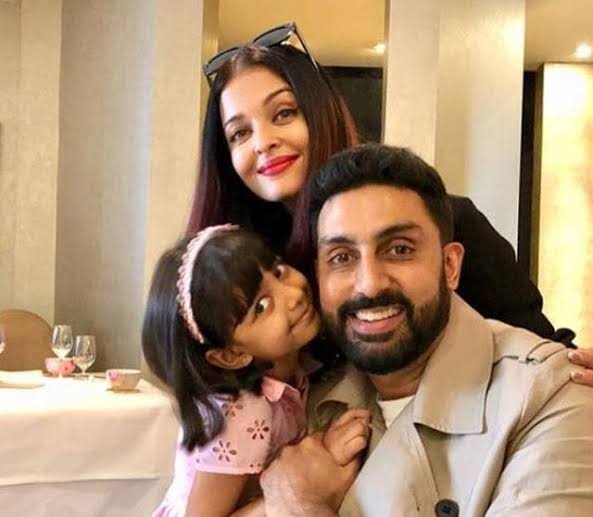 Earlier this month, The actress attended the Paris fashion week along with her husband Abhishek Bachchan and Nine-year Daughter Aaradhaya Bachchan. Representing L’oreal Paris India, she was the brand ambassador for many years and becomes a valuable part of the organization. 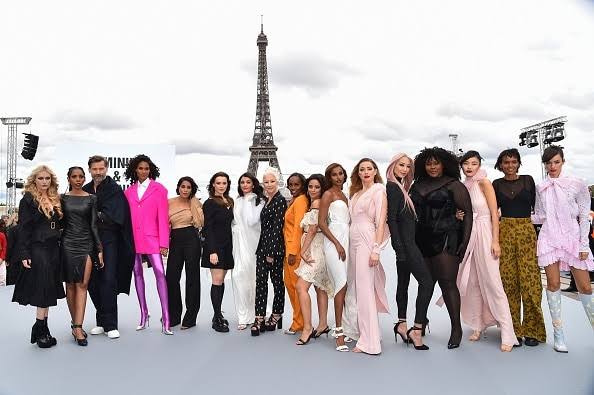 The fashion event came with a strong message against street harassment with this year’s theme Being: “Feminine And Feminist.” On the runway, Aishwarya Rai Bachchan was also joined by the likes of British star Helen Mirren, singer-actress Camilla Cabello, Australian star Katherine Langford, How To Get Away with Murder actress Aja Naomi King, Hollywood star Amber Heard and Game Of Thrones actor Nikolaj Coster-Waldau. Aishwarya Rai Bachchan was spotted in a Rahul Mishra ensemble as she stepped out in the city.

Talking about the work front, She was last seen in the 2018 movie Fanney Khan, Aishwarya will next be seen in Mani Ratnam’s Ponniyin Selva