Comedian Bharti Singh and her husband Haarsh Limbahiaa may be in legal trouble over a two-year drug case. ANI reported that the Mumbai Narcotics Control Bureau has filed a 200-page indictment against the couple in court. They were arrested in connection with a drug case in 2020 and are currently on bail. 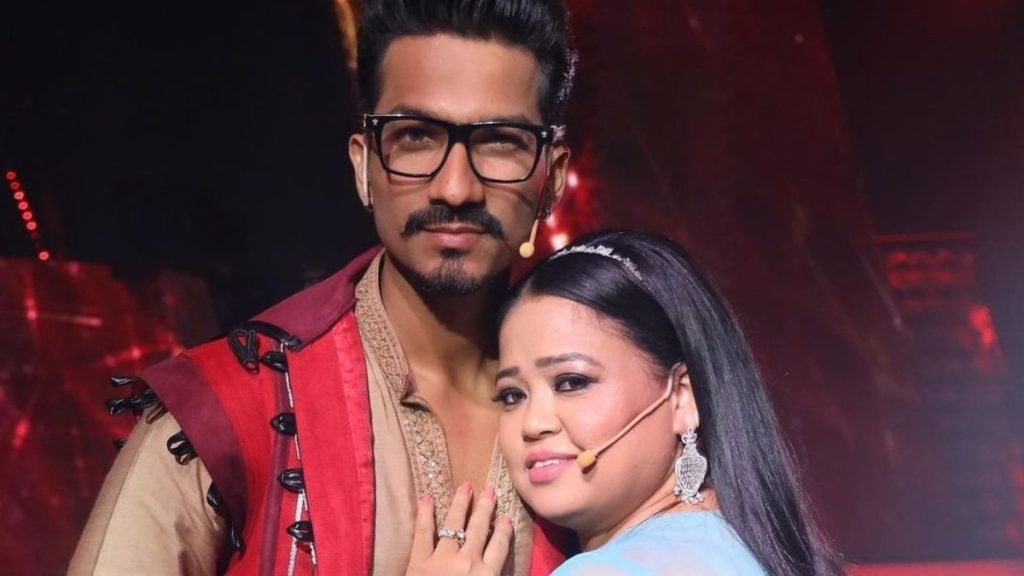 Bharti and Harsh Limbachiyaa are the parents of a six-month-old son, Lakshya. They were arrested by the Narcotics Control Bureau (NCB) in November 2020 after confiscating marijuana from a house in the Andheri suburb.

The NCB said 86.5 grams of marijuana were seized during the raid at his home. “Both Bharti and her husband Haarsh Limbahia have started using marijuana,” said an ANI spokesperson at the NCB. An NCB spokesman said, “This investigation was conducted as part of the NCB’s investigation into allegations of drug use in the entertainment industry.” 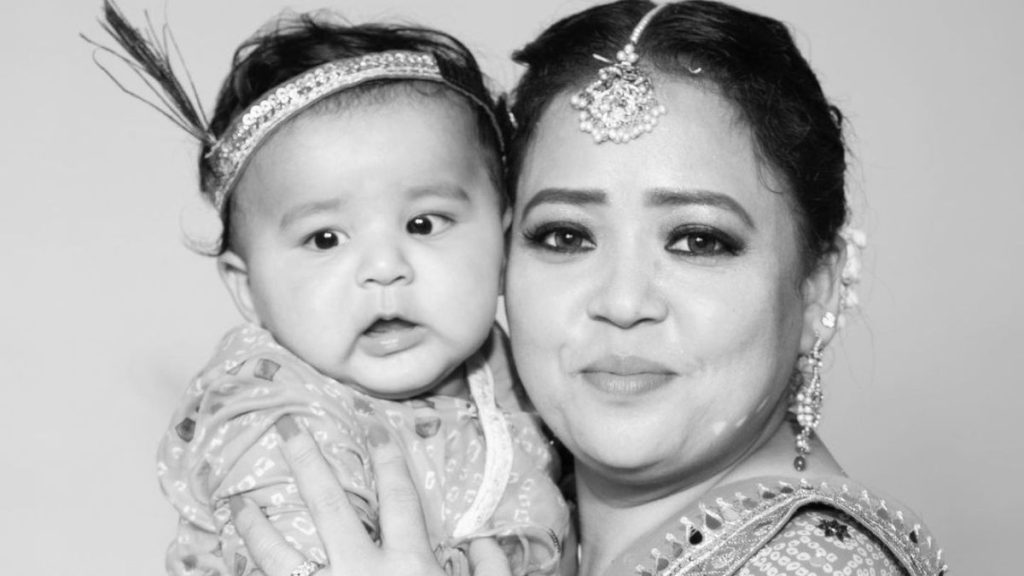 The couple were released on bail at Magistrates’ Court two days later on bail of ₹15,000 each. Both were charged under sections 20(b)(ii)(A) ​​(small amounts) of the NDPS Act and 8(c) (drug possession) and 27 (drug use).

Bharti and Haarsh hosted several reality shows. Bharti is currently the host of the singing reality show Sa Re Ga Ma Pa L’il Champs 2022. Both Bharti and Haarsh are former hosts of another show Hunarbaaz: Desh Ki Shaan. Earlier this year, they also launched the third season of their own comedy show Khatra Khatra. 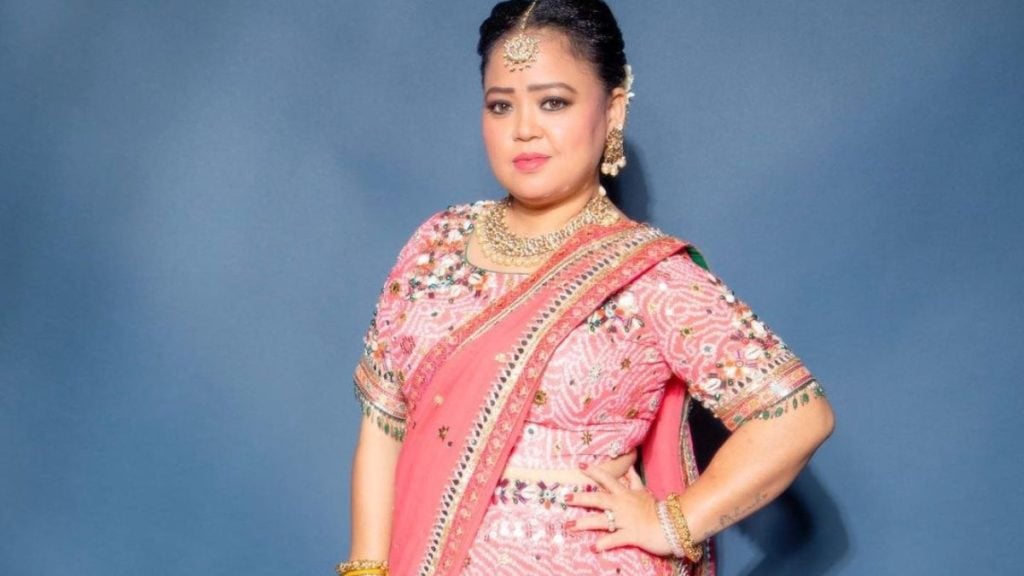 Bharti and Harsh regularly post funny videos of their daily lives on their Instagram and YouTube channels. Many of the videos also feature his son Lakshya, nicknamed Gola.