Salman Khan hosted the reality show, Bigg Boss 13 is one of the most controversial reality show on Television.  Among the other strongest contenders on the show, are Sidharth Shukla and Rashami Desai, the two reportedly having their differences for quite a long time. The duo has a history as they have not only dated each other but have also worked together on a daily soap, Dil Se Dil Tak. 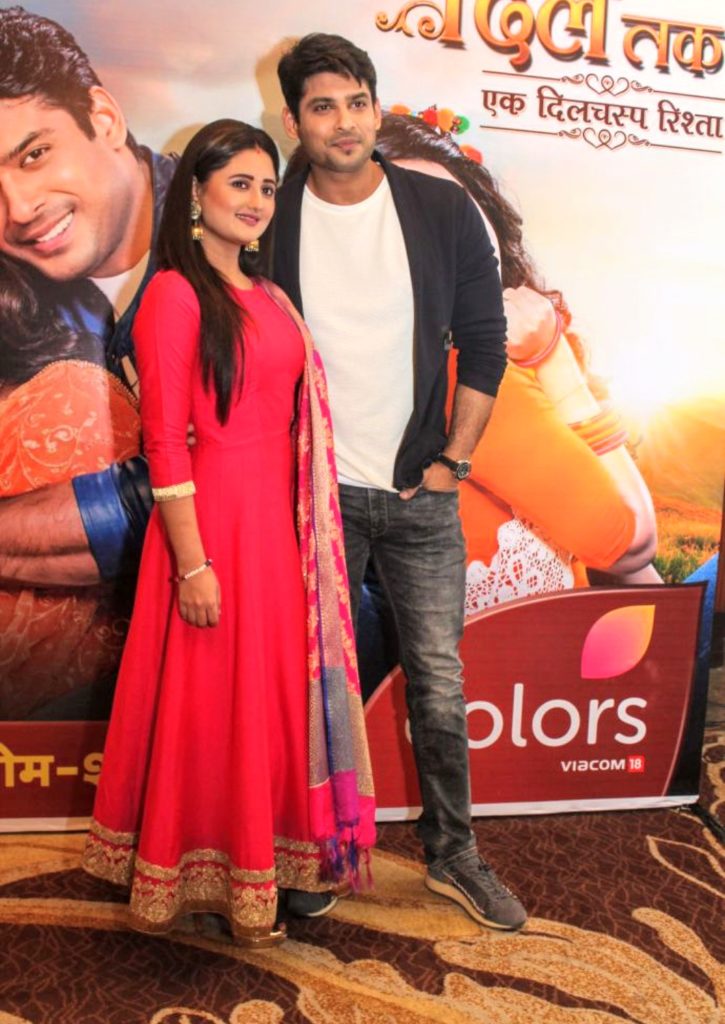 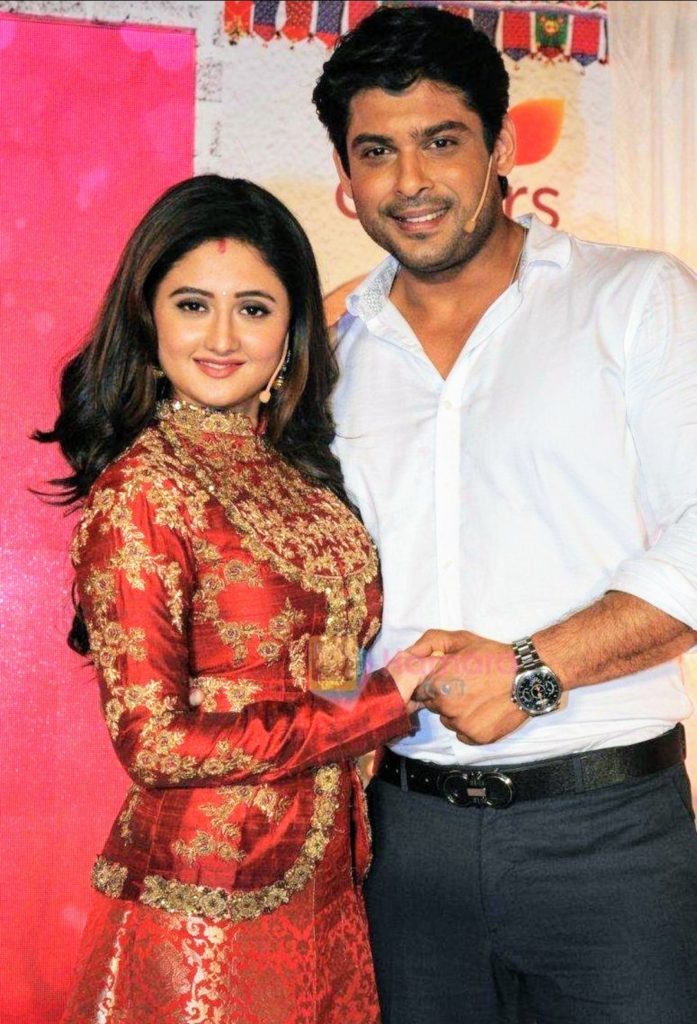 As the television actress Rashami Desai was back in Big Boss with the wildcard entry the fights between the two had continued to make headlines in the news. Their fights have been getting a lot of TRP and the makers of the show are well aware of this fact.

The duo Rashami Desai and Sidharth Shukla’s conflicts inside the BB house have made headlines once again. 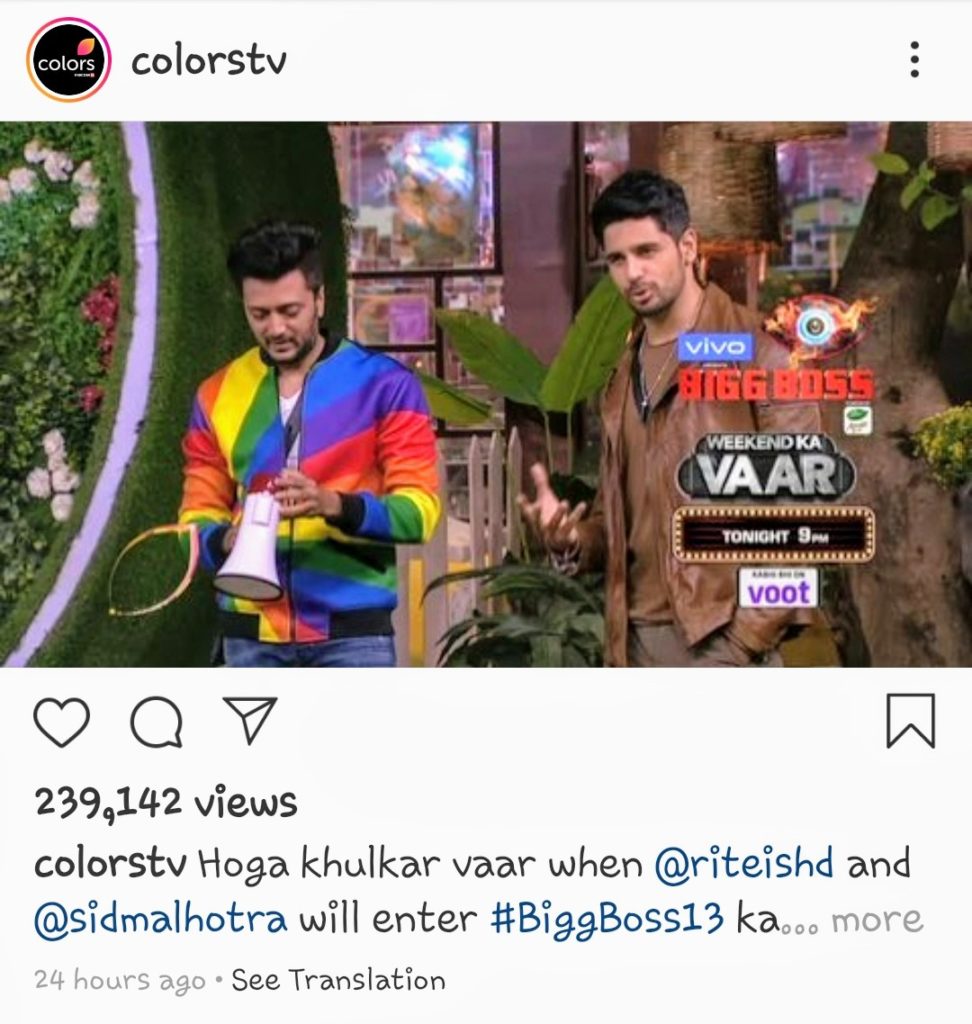 Recently, Bollywood actor Sidharth Malhotra and Riteish Deshmukh, the Marjaawaan stars were spotted promoting their latest film on the sets of Bigg Boss 13 yesterday. As part of the show, all the contestants were asked to gather outside in the garden area. In one of the video clips from the episode, Sidharth Shukla can be seen saying with a smile on his face to Rashami, “Hamari Shaadi Show Main Hui Thi, Real Life Main Nahi.” One can notice Rashami’s expression of disgust on her face by looking at the video. Check out the video down below;

Meanwhile, the actress was seen expressing her opinions and displeasure for Sidharth Shukla on ‘Morning Chai with Devoleena’ as a part of the BB task. 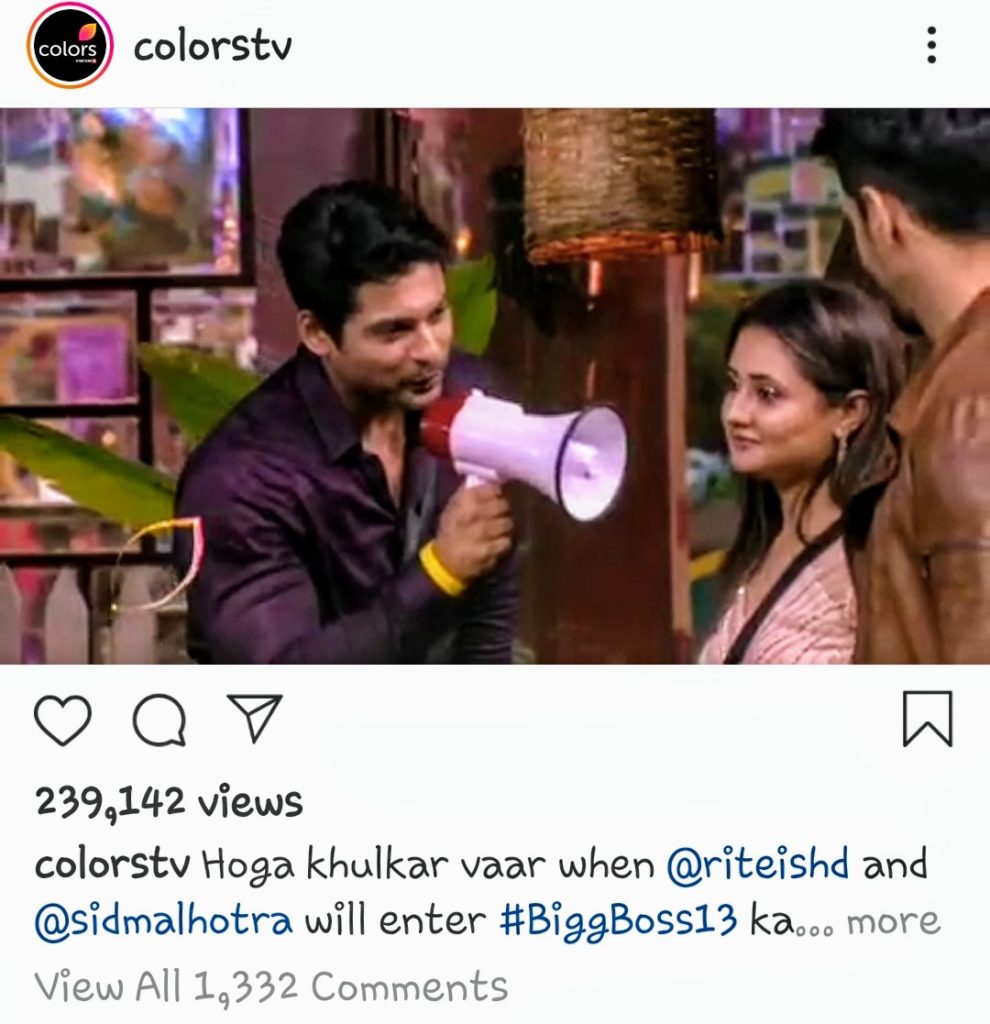 In the task, we could be seen, Devoleena Bhattacharjee introducing her show ‘Morning Chai With Devoleena’. The first guest to be called as a part of the task was her close friend Rashami Desai. 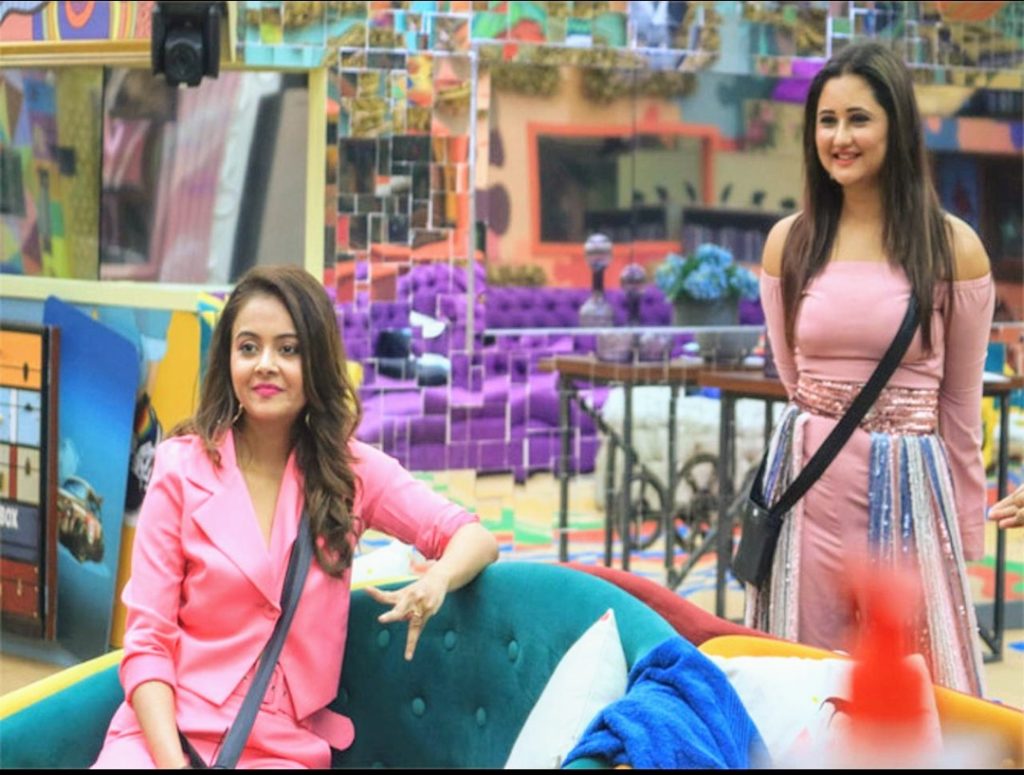 Devoleena tried to find the reason behind Rashmi’s insensitive relationship with Sidharth. Rashami had a shocking response on the same She said can be seen says, “Woh Insaan Bahut He Neech Aur Ghatiya Hai. Woh Aisa actor Hai Marta pada rahega Na, Toh Paani Ka Glass Rakh Ke side Pe Nikal Loongi. Main Dekhoon Bhi Nhi. Itna Uss level Par Kar Diya Tha. She further added, “That person is cheap and disgusting”. Even if Sidharth is dying, I won’t offer a glass of water to him. That’s how much hatred he has caused to me. She said.