A celebrity always ensures a good body; healthy eating habits and mental wellbeing has become the non-negotiable aspect in the industry. Bollywood celebrities are no exception. While some of them choose to sweat in their gym, others also incorporate martial arts into their routines for a complete workout that not only engages all muscles but also improves endurance and discipline to maintain the purity of the temple called the trio connection of mind and body with the soul. Here are some celebrities who swear by martial arts… 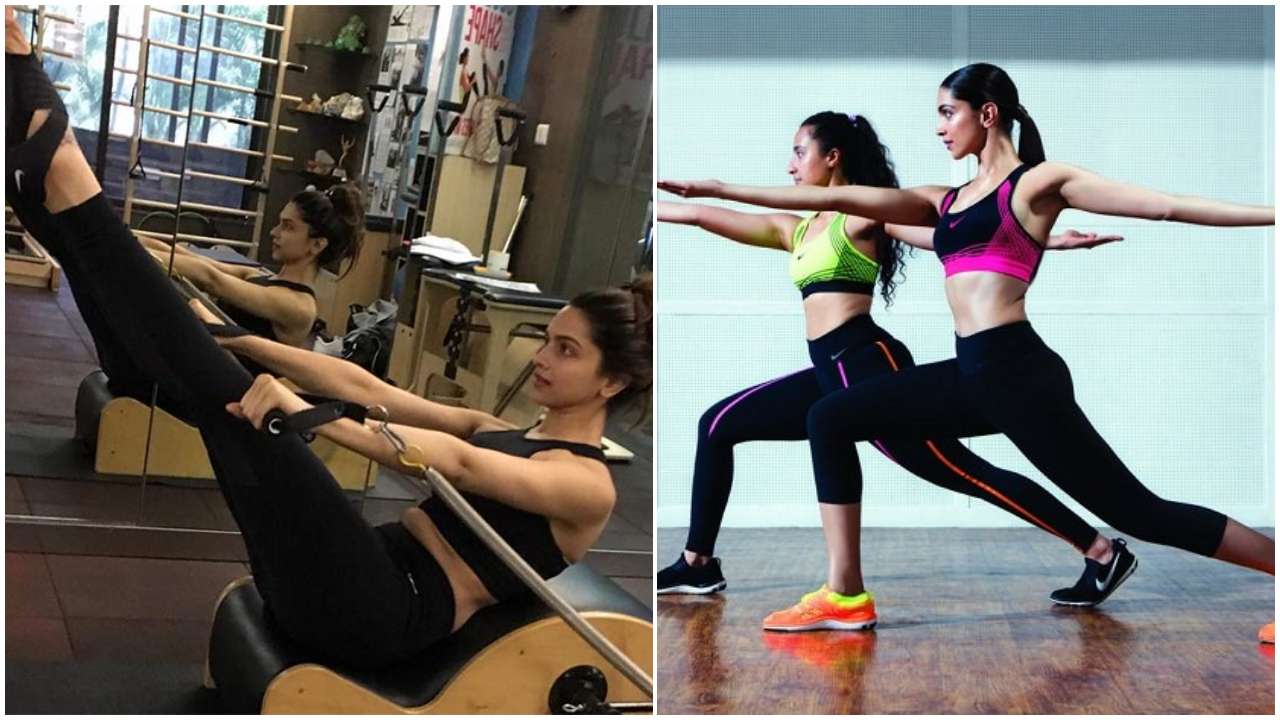 She is a go-getter and has learned a Japanese art form known as Jiujitsu or Jujitsu. 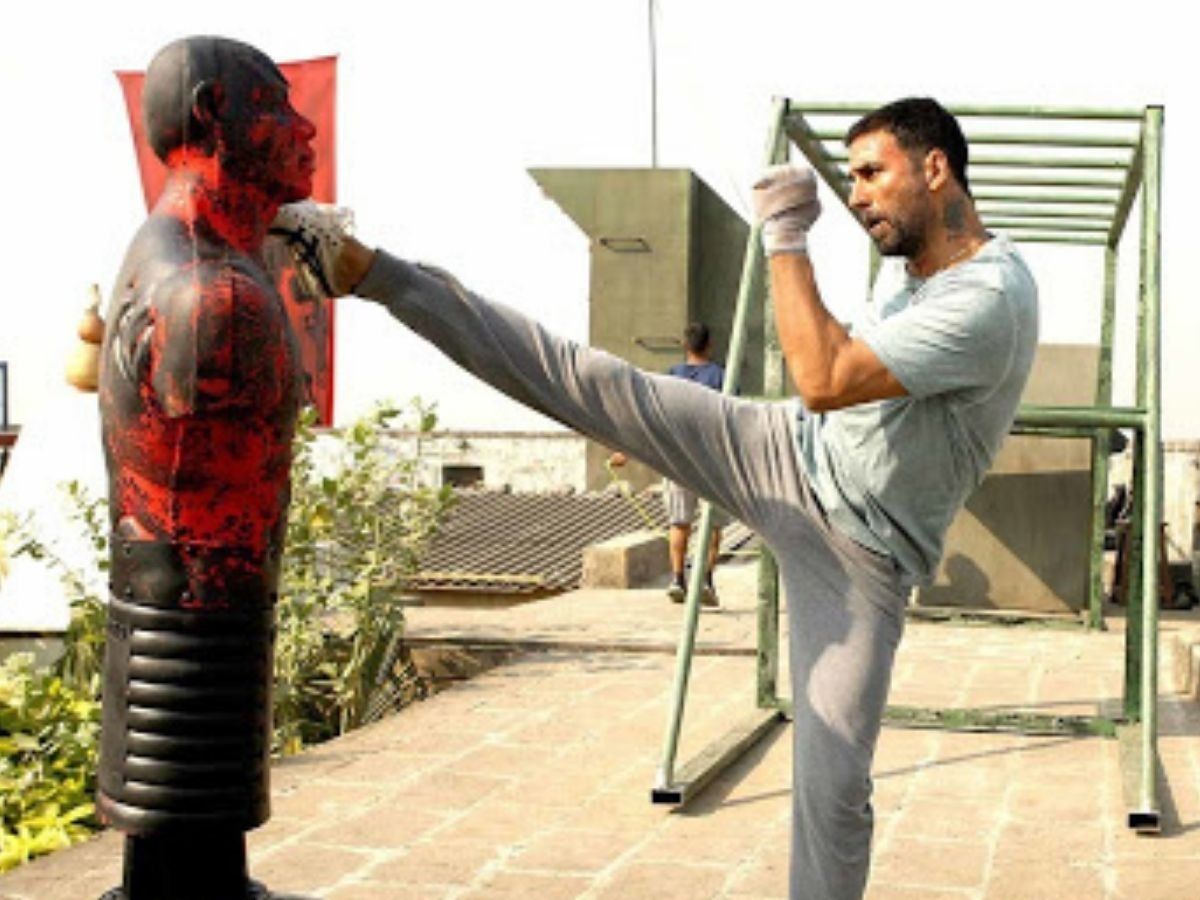 Akshay, surely the fittest of all, is trained in Muay Thai, a martial art form from Thailand. The actor has now integrated martial arts into his everyday life to maintain a healthy lifestyle.

Diva is an expert in Taekwondo. She used to play Taekwondo on National Level and before taking the plunge into modeling and movies, she was an active martial art player. 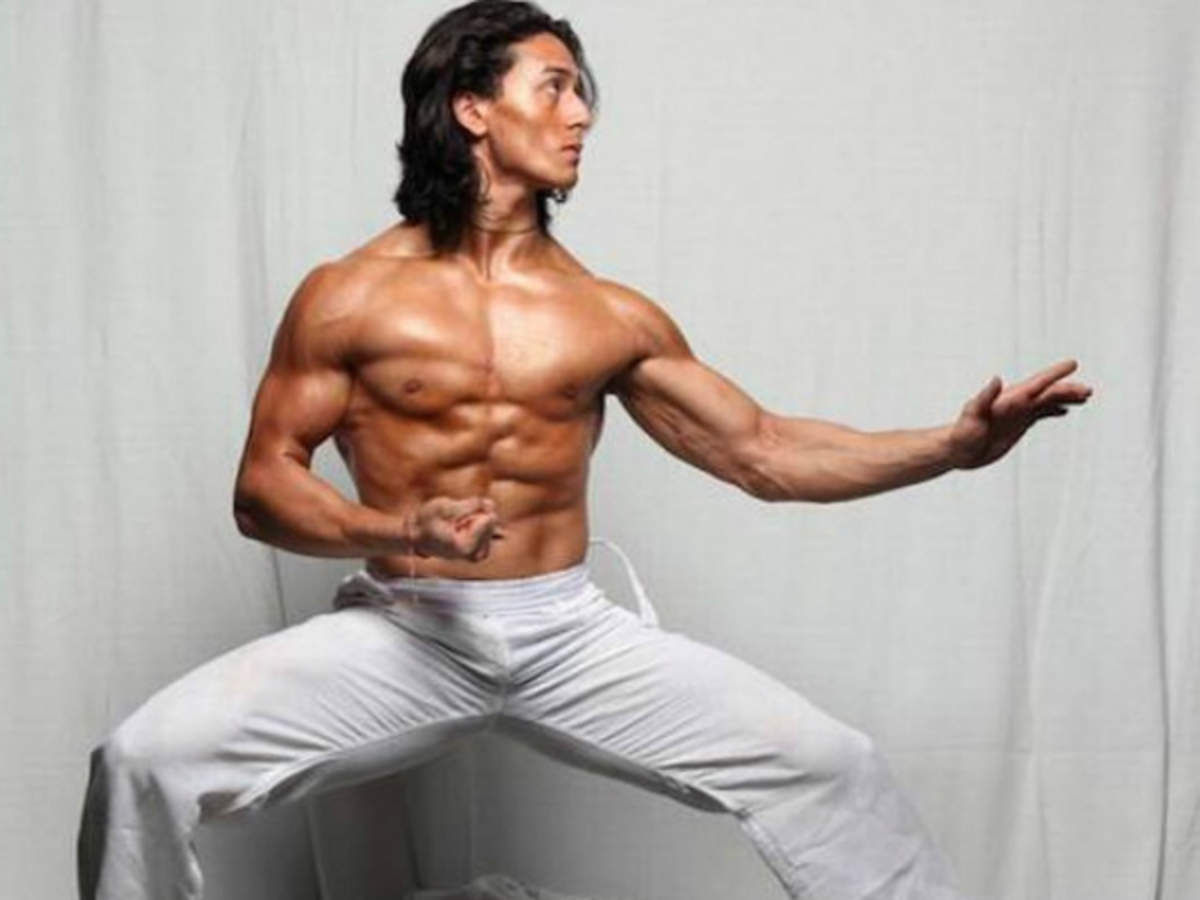 The junior Shroff has been practicing martial arts since he was 14 years old and is a black belt in Taekwondo. The actor is also trained in gymnastics and wushu and learned Kalaripayattu, Modern Kungfu, Krav Maga, and Silat for his movie “Baaghi”. 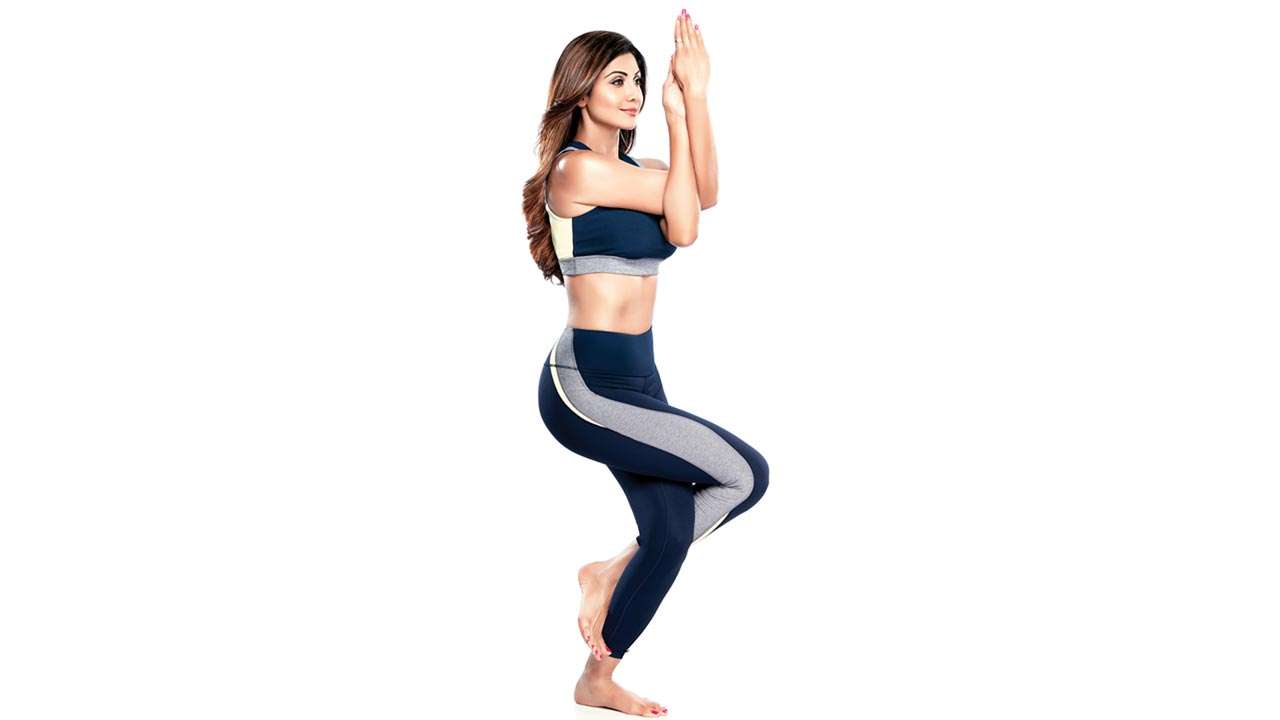 The diva also wears a black belt in karate and is trained in martial arts. Other than that, the actress is a passionate yoga practitioner.

Vidyut perfectly performs the stunt and action scenes in all his movies due to his intense training in martial arts. He is an especially, trained martial artist in Kalaripayattu. 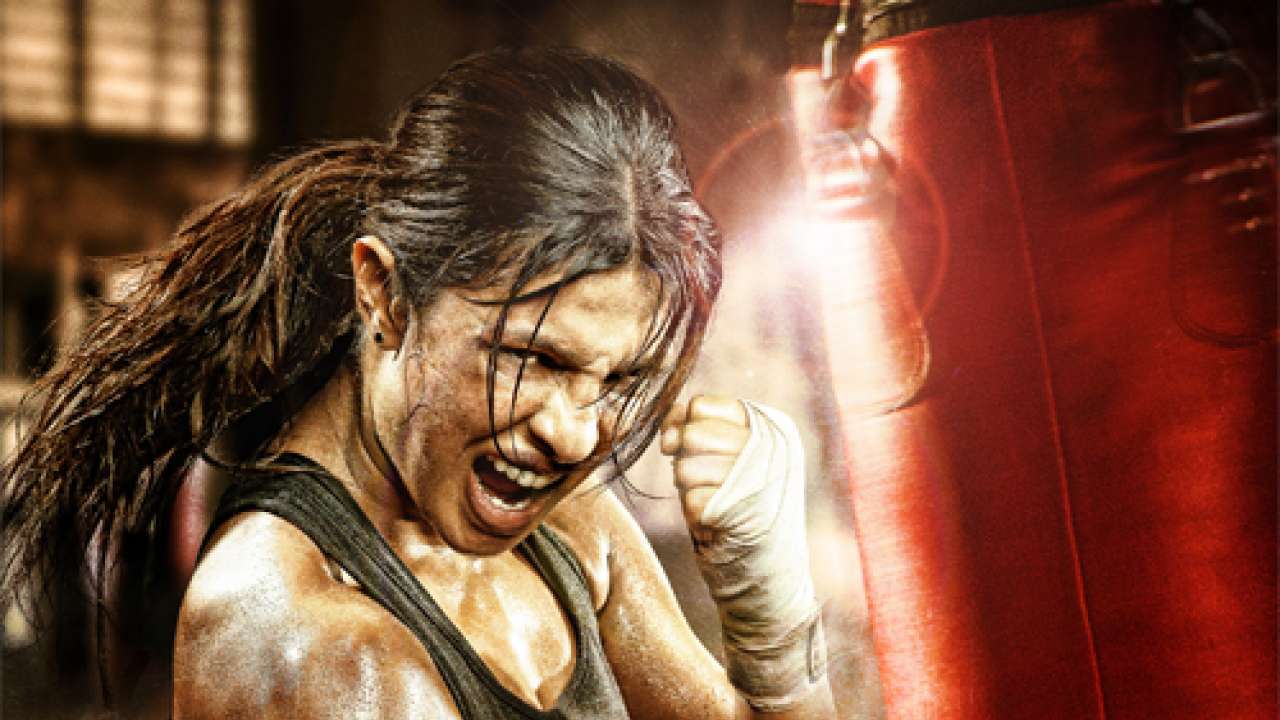 Priyanka Chopra, the icon whose celeb status is across the globe Global icon, got trained in martial arts for her movie “Drona”.She is a pro at karate, jujitsu, and gatka. For her Hollywood debut movie, PeeCee learned a martial art form called Kajukenbo. 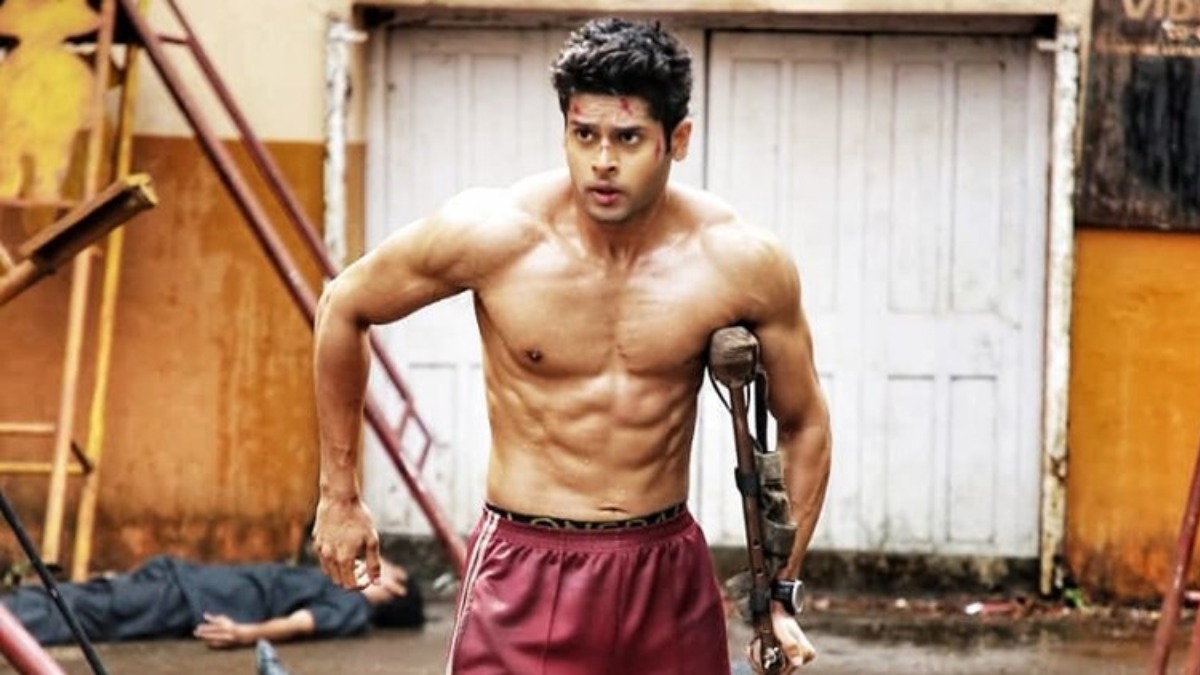 Abhimanyu Dassani, the handsome hunk in the Bollywood Bandwagon has established status in the world of martial arts and MMA training. He has mastered primitive martial arts, as well as the basics of karate, taekwondo, jujutsu, and jikone.