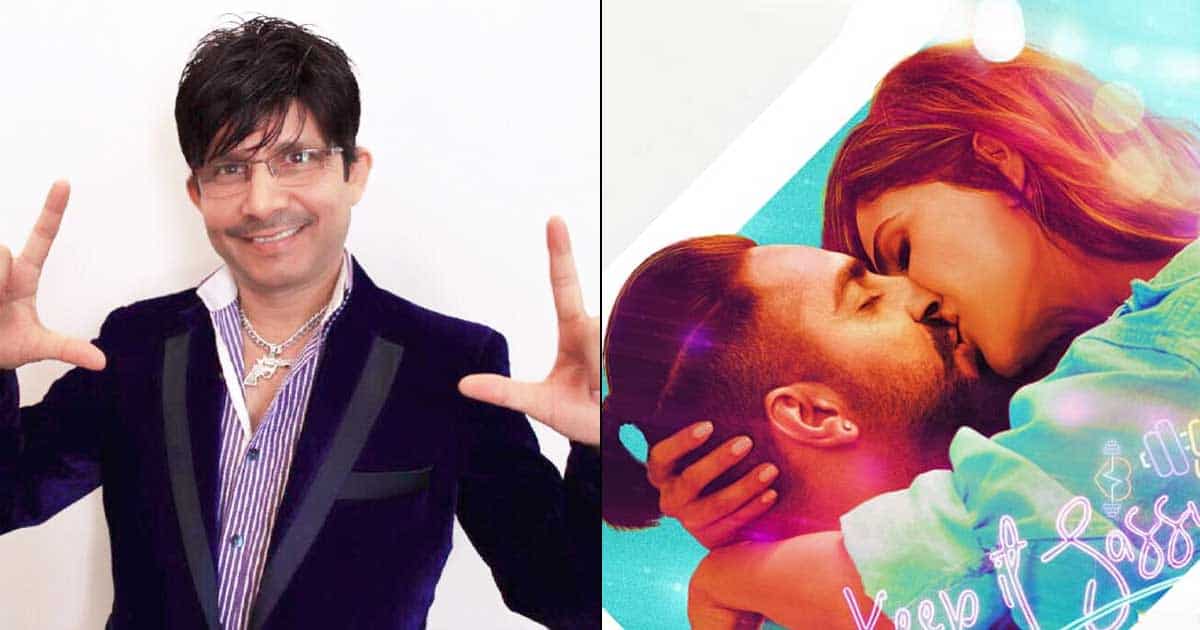 Earlier, KRK had also put a poll among the audience, in which he asked the fans, ‘Would they like to see ‘soft porn film Chandigarh Kare Aashiqui Theatre’. Did not come, due to which people started trolling him. Many expressed their displeasure over Kamal R Khan’s tweet.  Ayushmann was last seen in Gulabo Sitabo which released on Amazon Prime Video. At the same time, Amitabh Bachchan played the lead role with him. The film did not do as well as expected from the film. At the same time, Vaani Kapoor was earlier seen in Bell Bottom. This film was released on the big screen. Akshay Kumar played the lead role with him in this. 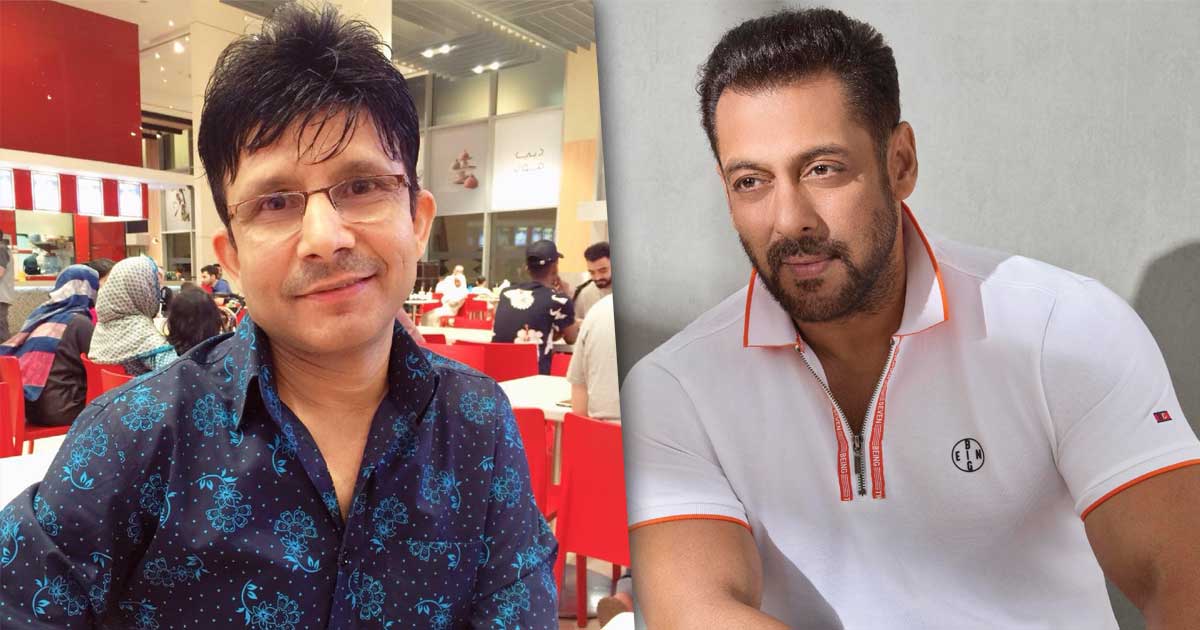 This is not the first time that KRK has targeted a star. Earlier, he had given his reaction on Salman Khan’s film ‘Radhe: The Most Wanted Bhaijaan’. Because of this, he was also caught in legal troubles. Let us tell you that this film of Ayushmann Khurrana and Vaani will be released on December 10.