Priyanka Chopra Talks About Her Baby And Plans To Raise Her; DEETS INSIDE!

Priyanka Chopra has spoken out about what it’s like to be a new parent. In January of this year, the actress and her singer-actor spouse Nick Jonas welcomed a baby girl. Surrogacy was used to give birth to the child. Priyanka talked about what sort of parents she had and what kind of parent she wants to be for her kid during a conversation with Lilly Singh about her new book. 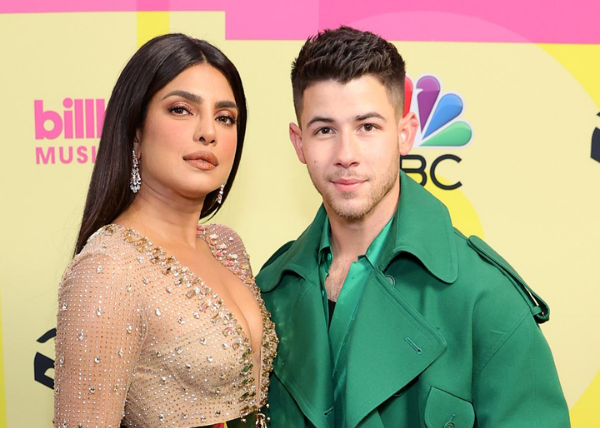 Priyanka Chopra spoke with Lilly Singh about her new book, ‘Be a Triangle: How I Went from Being Lost to Getting My Life…,’ which she is launching. Priyanka also discussed her thoughts as a new parent during the interview.

She said, “As a new parent right now, I keep thinking that I will never be imposing my desires, fears, my upbringing onto my child. I have always believed that children come through you, not from you. There is no belief like this is my child and I will shape everything. They come through you to find and build their own life. Recognising that really helped me, my parents were very non-judgemental in a certain way.” 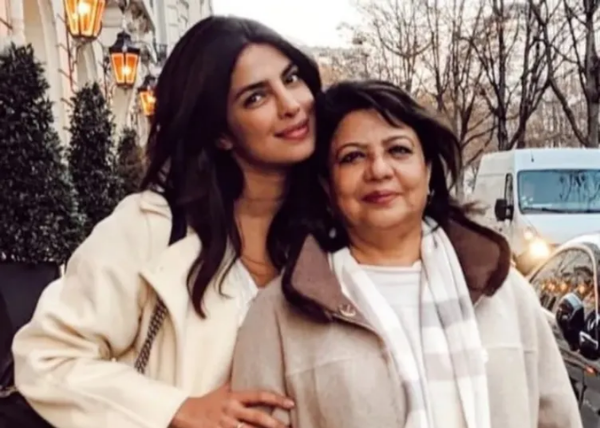 Priyanka Chopra is the daughter of the late Dr Ashok Chopra and Dr Madhu Chopra. Both served in the army as doctors. Madhu Chopra has not yet met her grandchild. She told the paparazzi at an event that the baby’s name has yet to be decided. “Nani bane toh bahut bahut khushi hue mujhe,” she stated, expressing her joy at being a grandma, “(I was so happy to become a grandmother). I can’t help but smile all the time. I’m overjoyed.”

Priyanka Chopra is currently working on a number of projects. She’s finished filming for Text For You and the web series Citadel. She has signed up to star in Ending Things alongside Anthony Mackie. She also has the Bollywood film Jee Le Zaraa, directed by Farah Akhtar, in her collection.