Death Machine Approved Legal In Switzerland, Painless Death In A Blink- Snippets Inside 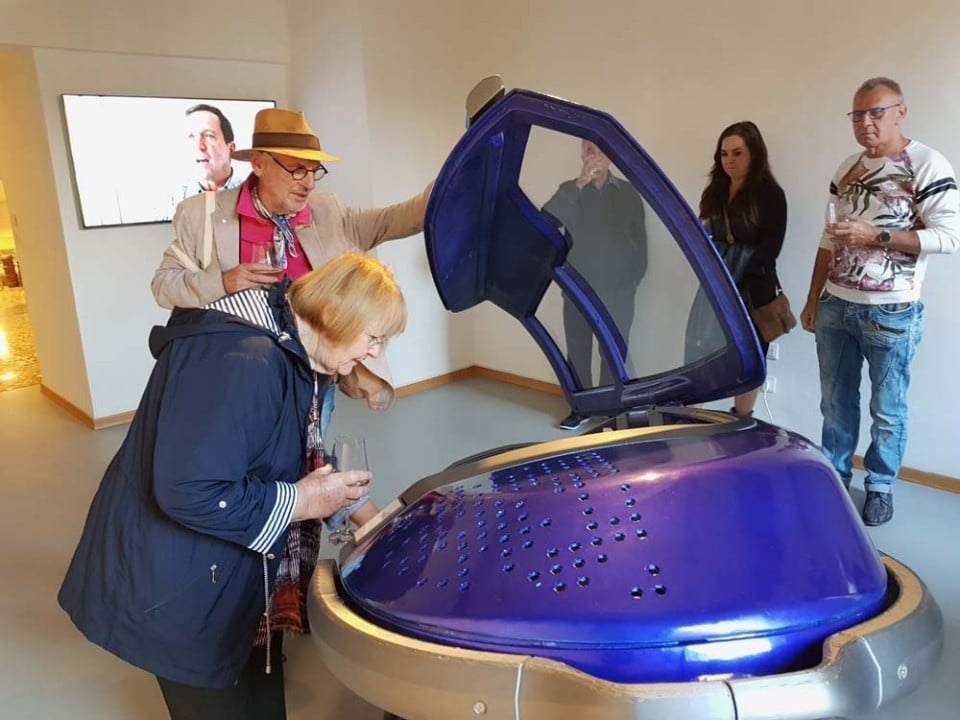 This machine is the size of a coffin. Through this machine, the level of oxygen is greatly reduced Due to which death occurs within 1 minute. It is caused by inducing something called hypoxia and hypocapnia which is a state of inadequate supply of oxygen to the tissue in the body and reduces the carbon dioxide in the blood which leads to death.

In reports, It is said that the glass capsules reduce the oxygen level in the body with the blink only which allows the people to die painlessly and peacefully. This machine can also be operated sitting inside. This machine is helpful for such patients who are unable to speak or move due to illness.

The user has to take this machine to his preferred place. The machine’s degradable capsule is then separated so that it can be used as a coffin. 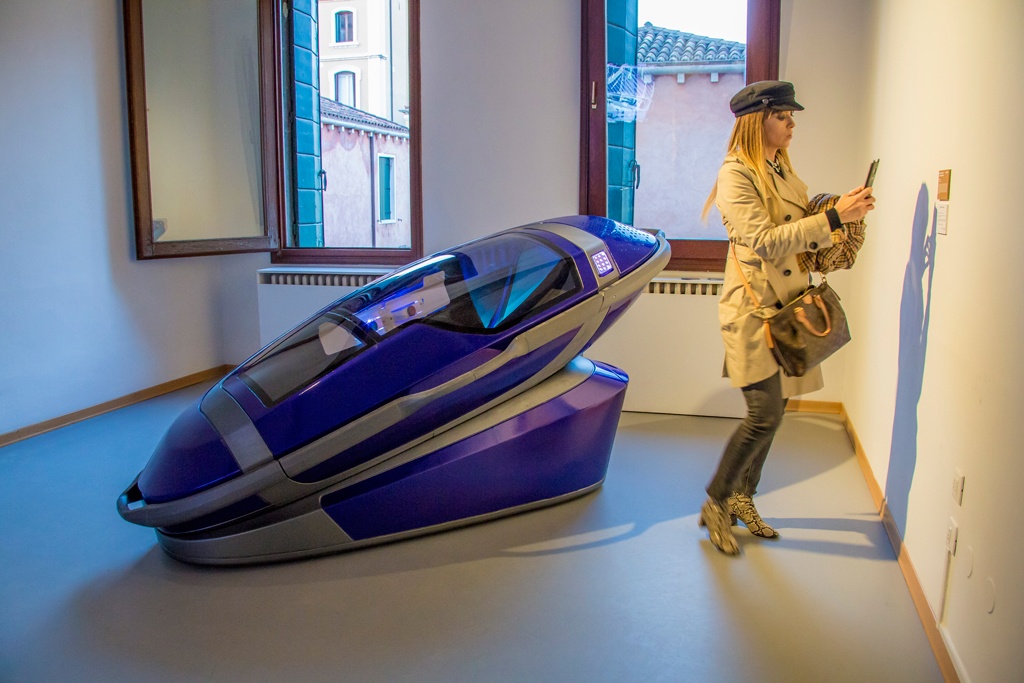 Who prepared this Machine?

Although there is an ongoing debate about the ethics of euthanasia and the uses of such devices in the country. People are telling the wrong method to be used in their machine. They say that it is like a gas chamber. Some others said that this machine promotes suicide.

At present, two Sarco prototypes have been prepared. Now a third machine is being made which will be ready by next year.