Dino Morea Reveals He Was Misguided At The Beginning Of His Career; Regrets Doing Certain Films

Bollywood actor Dino Morea who was recently seen in Disney Plus Hotstar’s web show The Empire was a heartthrob when he entered he entered the film industry. He was prioritized by many directors as well. But after giving some flop movies, the career graph of Dino went down.

Dino shocked everyone with his role as the antagonist Shayabani Khan in the show. He received tons of appreciation and compliments for his powerful performance in The Empire. In a recent interview, Morea has talked about how he landed the role in the Hotstar series. He has also opened up on the initial days of his career. Dino revealed that the role helped him a lot to break stereotypes attached to him. He also said many people within the industry couldn’t believe his transformation for the role. 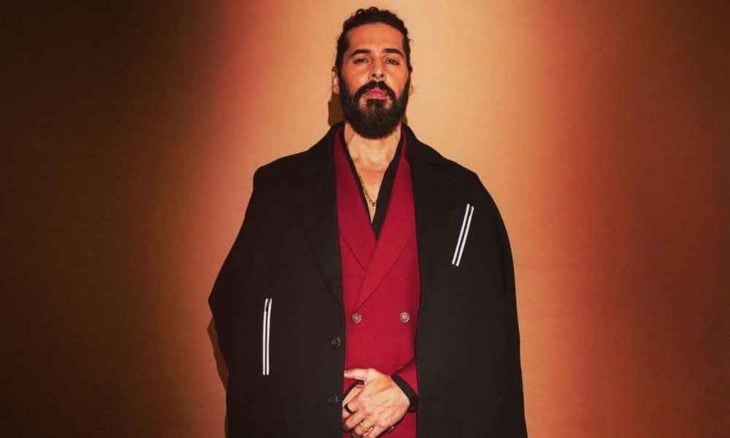 In a conversation with a leading daily, Dino said, “I have been waiting for somebody to think of me in an out-of-the-box way. I want to thank Nikkhil (Advani, co-producer) and Mitakshara (Sharma, director). Everybody saw me as a romantic, good-looking guy, not in such a character. And now, suddenly I have become a new idea to a lot of people.”

Dino also said that such roles can help actors reinvent themselves. He told, “Directors are telling other people ‘Dino, he was a romantic hero. Oh God, check him out. You honestly need to get characters like this to come out of that. I am truly hoping it happens. Especially, I hope people’s notions change. You need something where people look at the character more than they look at you.”

‘One Day At A Time’ Parenthood; Kylie Urges Mothers To Be Kind To Themselves

Talking about his rare look as Shaybani in the series, Dino said that it wasn’t easy to lock the final look, “It was my director’s brainchild. She brought in the stylist, and we tried a bald look, with prosthetics. That was damn good, then we tried the one with hair extensions, and that was also good. It came close to tossing a coin, then the assistants voted. Everything worked out well.” 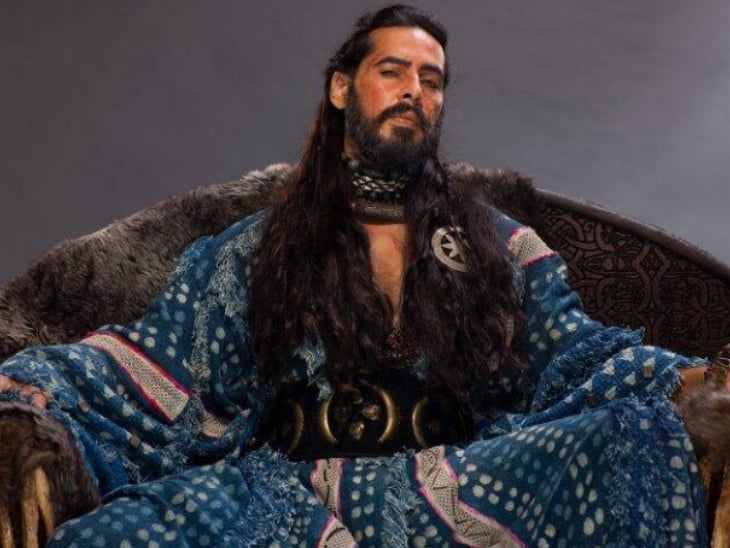 On being asked that if the tag of ‘chocolate boy’ has been troubling in his career, the Raaz actor replied, “It is a visual medium. We watch Hrithik Roshan perform, he’s brilliant and good-looking. I have never let that bother me. My job is to go out there, perform. As an actor also, I feel there is a certain sense of maturity that has come in. My first opportunity came because the makers wanted someone who looked like me, Pyaar Mein Kabhi Kabhi (1999), then came Raaz (2002). I was ill-advised at that point in my career, and I chose some films maybe I shouldn’t have. I have no regrets though. This is how I learned.”