Do You Know Shilpa Shetty Agreed To Resume Shooting Of ‘Super Dancer 4’ Post Husband Raj Kundra’s Arrest On One Condition!

Shilpa Shetty had an emotional breakdown as she returned to the sets but she had one condition. Actor Shilpa Shetty is back on the sets of Super Dancer 4. She was welcomed with a lot of love on the sets by the entire team. Shilpa decided to stay away from the show after her husband, business Raj Kundra got arrested in a case related to the production of pornography. However, when she returned to the show last week, she was given a heartwarming welcome and immense respect that made her emotional. Her fans were equally happy to see her back on the reality show, what with the problems in her personal life, it seems the decision for her to return wasn’t an easy one. Now, a report in an entertainment portal revealed that one condition that Shilpa had made in front of the production before stepping back on Super Dancer 4. 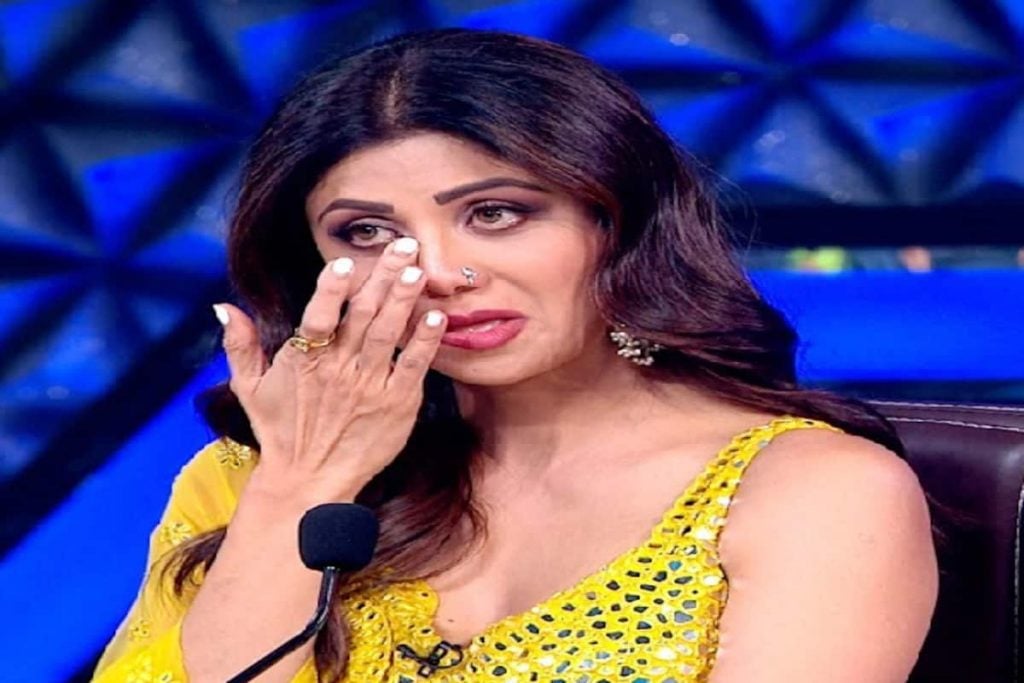 She got emotional after returning to the show

According to reports, Shilpa had a word with the team before joining the show and said that she would join only on one condition. The actress had supposedly said that she doesn’t want to answer any controversial questions on the sets and henceforth does not want to be subjected to any insensitive jokes regarding regarding her personal life. 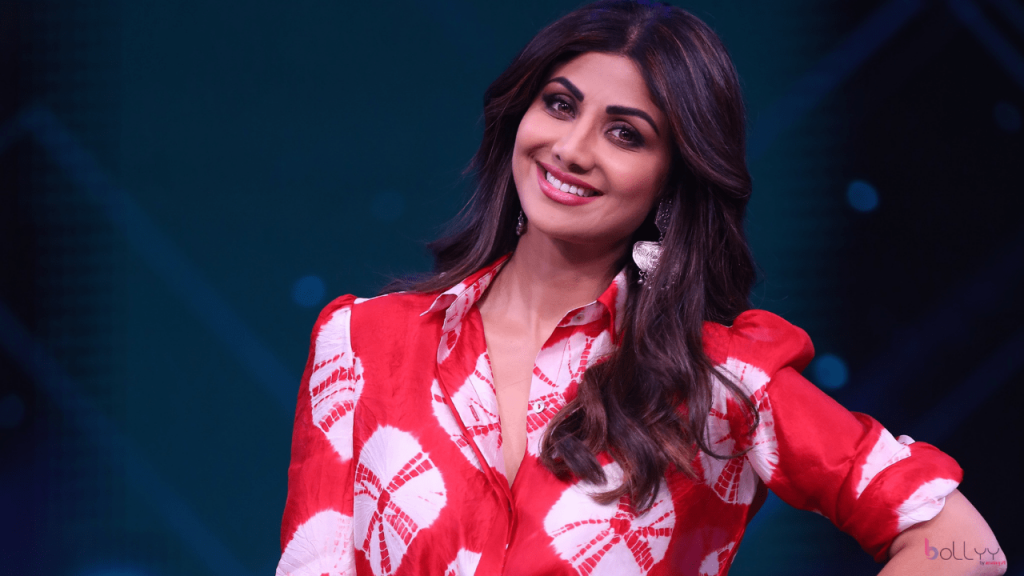 She made it clear before returning to the show, no controversial questions should be asked

Source close to the show revealed, “Shilpa was very much on board. There was no plan of asking her to leave. It was her choice to stay away from shooting after whatever happened (Shilpa’s husband was arrested on July 19). When she informed the team that she won’t be coming they made alternative arrangements. It was up to her return whenever she thought was the right time.”