Donal And Vidhi Were Eliminated From BB15, Karan And Tejasswi Had A Long Heart-To-Heart Chat.

Bigg Boss season 15 is a bang-bang for entertainment lovers. As per the previous seasons, the show has increased the level of entertainment and fun. Last weekend, celebrity Farah Khan appeared on the set to celebrate Dushera and also ranked the contestants based on their contribution to the show. Where Farah praised the contestants for making the show worthy, announced no eliminations.

Yesterday, Bigg Boss gave punishment to the ‘Main Gharvale’ and degrade them to the jungle and eliminate Donal and Vidhi from the show. After the elimination of Donal and Vidhi, Fans found it an unsatisfactory and biased decision. The entire picture of the show has been changed as the contestants were in grief. Tejasswi and Karan were so emotional because they both shared a special bond with Vidhi. 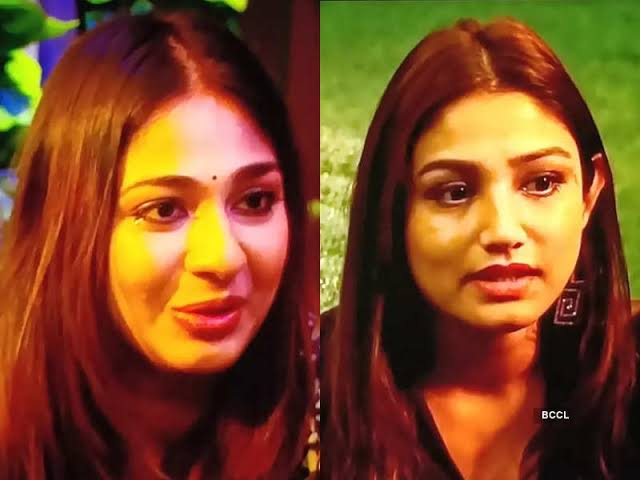 “I am feeling a bit distant from you for a few days. It is becoming a bit difficult to converse with you, approach you, or get through you. It is annoying at times. We have never spoken together ever. I think this is the first time our footage will come together. I thought when you said our vibes match and we talk together, it will be nice. But it is not happening.” Karan agrees and says that he can’t speak to her in front of others. Tejasswi says to Karan while sitting in the Jungle area. Karan tells her, “I am extremely fond of you. Mujhe expression issue hai. I wasn’t happy when you went inside the main house. I was even making faces. It took a lot for me to say ‘Teju I miss you a lot.’ It might have happened that we have never spoken, but I have a problem in expressing my emotions.” 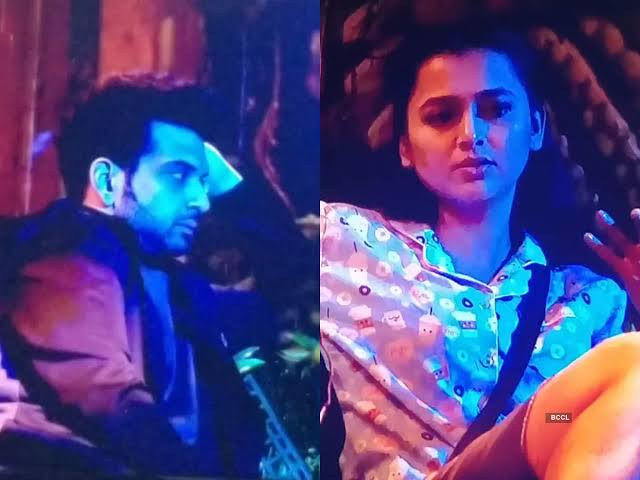 Tejasswi concludes, “When I was upset, you didn’t do anything about it. I am not saying that you should be caring and all, but as a courtesy, you should at least ask.” Karan says, “Notice, whenever there is any commotion happening, I am always there to see that if you are ok. You be you. So I am telling you that I need to be given rights. So now that you know, I will be there for you.”

While the two conversate about their feelings, Tejasswi shares that she feels glad that she is also clear about his thoughts and feelings. It looks like some cooking between Tejo and Karan. Let’s see it’s a friendship, game, or love, the time will tell us about the bond they shared.