Exclusive- Did Sidharth Shukla Breath His Last In Shenaaz’s Arms? Here’s What We Know

The sudden demise of TV personality Sidharth Shukla has left the entire entertainment industry in a state of shock. The actor had risen to fame after his stint on the controversial reality show Bigg Boss 13. Sidharth met his rumoured girlfriend Shehnaaz Gill on the same reality show. The two developed an inseparable bond and even after the show, one could spot them together quite often.

Now, according to the ETimes TV report, Shehnaaz was by Sidharth’s side when he died. In fact, the late actor breathed his last in Shehnaaz’s arms. As per the report, the actor had returned home at around 9:30 PM from a meeting. He had complained of uneasiness. Both his mother and Shehnaaz were at home at that time. First, they gave him Nimbu Paani and later ice cream to make him feel better, but it did not help Sidharth. Sidharth was still feeling anxious and uneasy. His mother and Shehnaaz then asked him to rest. Sidharth was unable to sleep so he asked Shehnaaz to be with him and just pat his back. Around 1:30 AM, Sidharth fell in deep sleep with his head on Shehnaaz’s lap. Shehnaaz too slept and around 7 AM when she woke up, she saw Sidharth sleeping in the same position without making any movement. She panicked because when she tried to wake him up, he did not move. Shehnaaz then rushed from the 12th floor to the 5th floor where his family lived. She informed her sister who then called their family doctor. The doctor after checking up on Sidharth declared him dead.

As per the sources, Shehnaaz is devastated at the present moment. She is very much affected by the actor’s sudden death. Shehnaaz was extremely close to Sidharth. On many occasions, she openly declared that she loved him, but Sidharth always maintained a friendly relation with her. Their pair was the most popular pair of BB 13. The two were fondly called by their as SidNaaz. 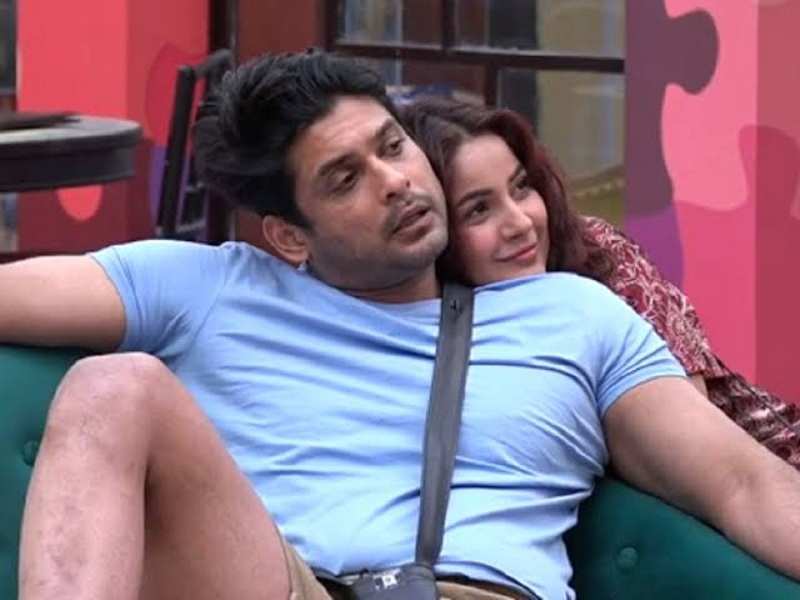 Before Sidharth’s death, Shehnaaz and Sidharth were seen together gracing the stage of Bigg Boss OTT and Dance Deewane 3. Before that, they have appeared in music videos like Bhula Dunga and Shona Shona. 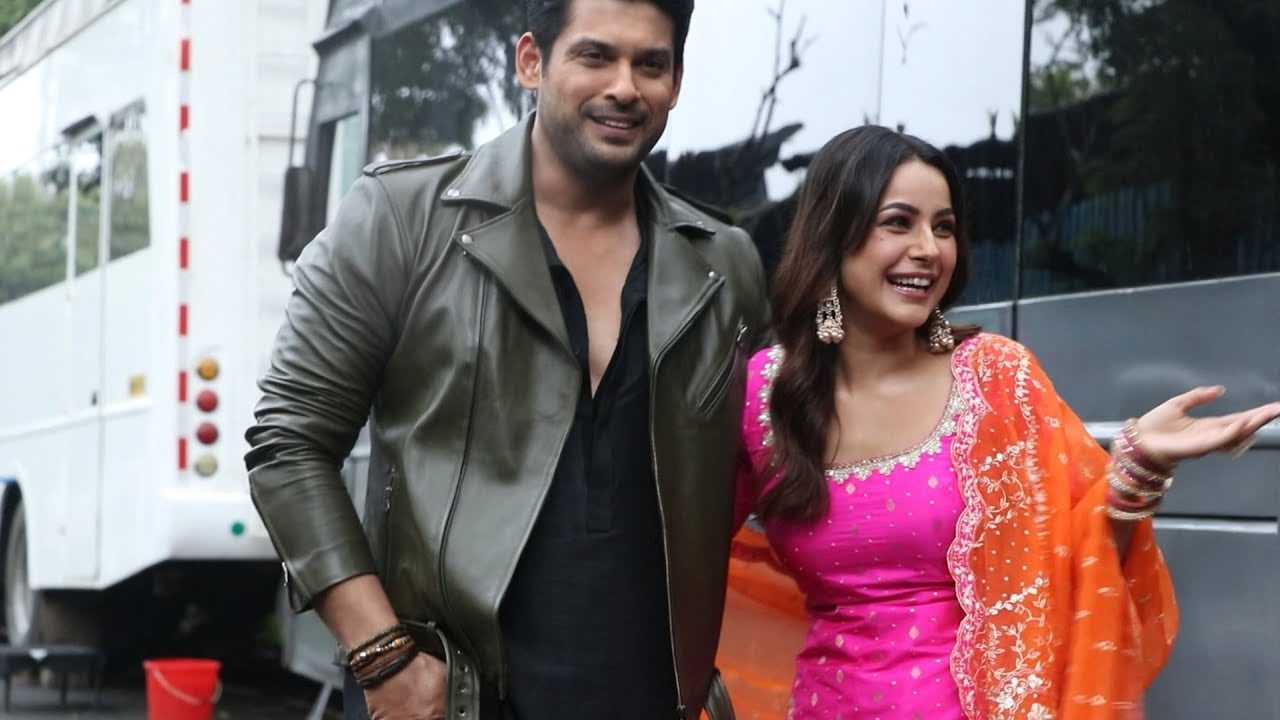 According to the initial reports that came out, Sidharth succumbed to a heart attack. But later a team of doctors at Cooper hospital, where Sidharth was taken, said that cause of death was still ascertained and it would only be revealed after the post mortem. The last rites of the actor will be performed today.