Facebook CEO Mark Zuckerberg has dragged back against the statement of Frances Haugen, a former employee, saying many of her “claims don’t make any sense”. 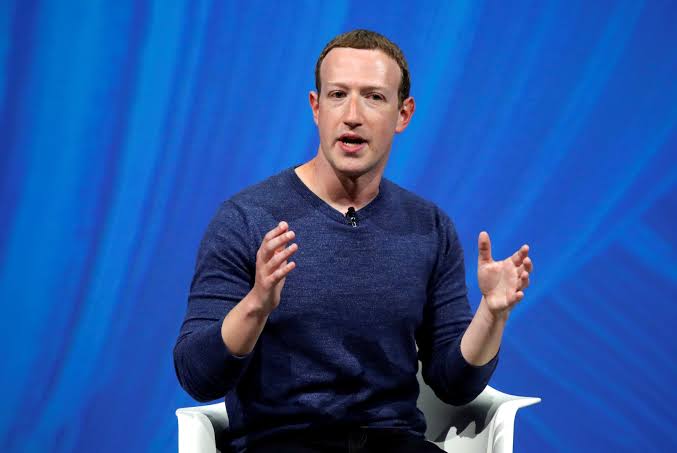 “If we wanted to ignore research, why would we create an industry-leading research program to understand these important issues in the first place?” Zuckerberg wrote in n internal note, which he later posted on Facebook, rhetorically questioning Frances Haugen’s charge that the social media giant ignored internal research findings that Facebook and Instagram were harmful to children and public safety as the company prioritized growth over safety. C“At the heart of these accusations is this idea that we prioritize profit over safety and well-being. That’s just not true,” Mark Zuckerberg wrote. The Facebook founder went on to say the business model of the company was nothing like the picture painted of it by Frances Haugen, whom he did not name in the long post. “The argument that we deliberately push content that makes people angry for profit is deeply illogical,” Mark Zuckerberg said, adding, “We make money from ads, and advertisers consistently tell us they don’t want their ads next to harmful or angry content.” 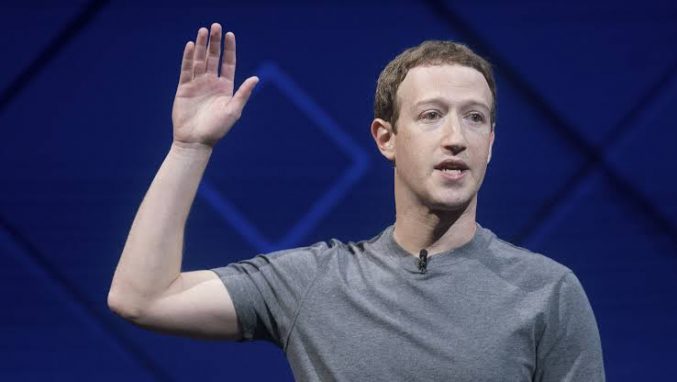 Mark Zuckerberg has few friends on Capitol Hill, home to US Congress, and none whatsoever at the subcommittee that heard and agreed with much of Frances Haugen’s testimony, as they sought more details from her, a former product manager, and her suggestion on what she thinks needs to be done. Boyfriend Did Horse Riding Sitting On Top Of Shruti Haasan, Users Gave Such Hilarious Reaction Have A Look. Many senators pointed out that as the subcommittee heard Frances Haugen’s statement, Zuckerberg was out sailing with his wife and friends. He had himself posted a video of that but the hearing was clearly on his mind. 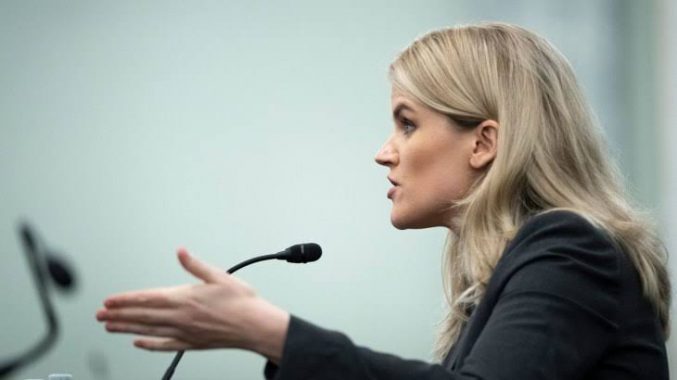 Haugen called Facebook’s decision “disastrous” for children, public safety, privacy, and democracy and urged the lawmakers to “help” the social media giant fix its issues, which, she said, the company cannot do on its own. To back her testimonies, Frances Haugen has given US Congress thousands of documents containing internal research conclusions, which she also provided to the Wall Street Journal and US market regulators.