Sidharth Shukla won many hearts with his charming looks, acting prowess, and strong persona both on-screen and off-screen. Unfortunately, the actor left everyone in a state of grief with his death at the young age of 40. On his 41st birth anniversary, we chose to reflect back on his most loved onscreen performances and his bonding with family and close friend Shehnaaz Gill. 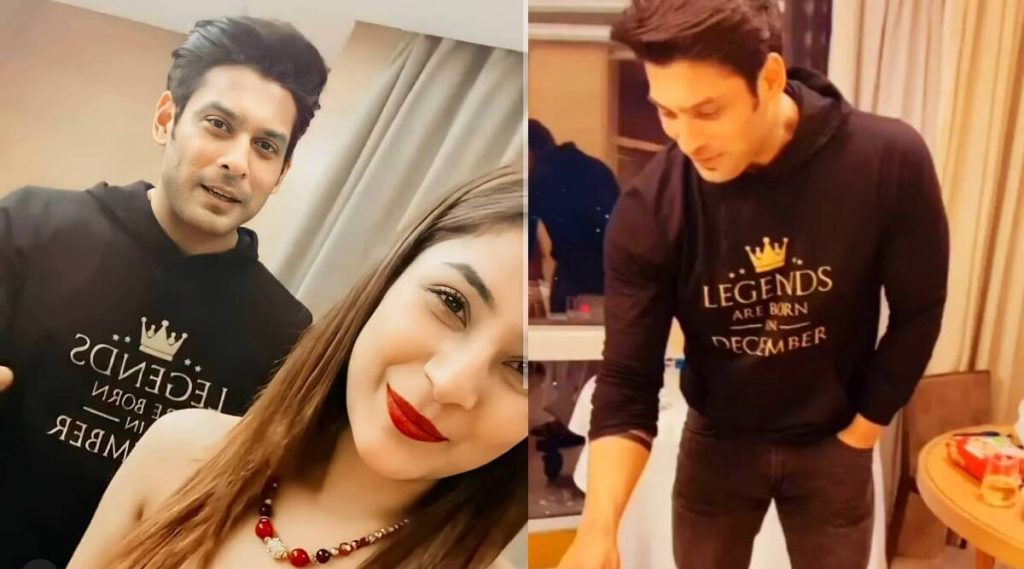 Sidharth Shukla’s sudden death has left a void in the hearts of his sea of followers. It had given a shock to his rumoured girlfriend and best friend Shehnaaz Gill, who had a special relationship with the actor. The duo always had each other back and had always shown him support.

Actor Siddharth Shukla has been a winner all along. Did you know that before he lifted the Bigg Boss trophy, he had also won the Best Model of the World title in 2005? On Sidharth Shukla’s 41st birthday, let us go back in time to meet the actor with much longer hair and an innocent sparkle in his eyes. Born on December 12 1980 in Mumbai, Sidharth, who held a degree in interior designing, chose to switch gears to the modelling field, where he clinched the runner-up position in Gladrags Manhunt and Mega model Contest in 2004. The modelling stint was followed by his first appearance in a music video titled ‘Resham Ka Rumal’, which was sung by Ila Arun. In 2005, he made Indians proud by winning the World’s Best Model contest held in Turkey. After winning the title, he bagged a few advertisements for some leading brands.

Apart from his work, Sidharth was also in the spotlight for his personal life, especially, for his equation with Shehnaaz Gill. Reportedly, he had also been linked with many other actors including Rashami Desai, Arti Singh, and Pavitra Punia. Sidharth is survived by his mother and two sisters, with whom the late star shared a special bond. The actor had time and again expressed his love for his doting mother on social media.

It won’t be wrong to say that despite the fact that Sidharth left us too soon, his unforgettable charm lives on!