Undoubtedly, Anushka Ranjan and Aditya Seal’s grand wedding on Sunday became the most star-studded affair of the year. From Sussanne Khan, Rhea Chakraborty to Rakesh Roshan, all attended the couple’s big day. Here’s a quick look at how these stars sizzled at the ceremony. Beginning with the attire of the bride, Anushka opted for a sober, lavender-colored lehenga paired with diamond jewelry. She looked extremely gorgeous in her wedding look. Complementing the bride was her groom Aditya, who looked dashing in a yellow sherwani and dhoti. Anushka had vermillion on her forehead while posing for the paparazzi along with Aditya. 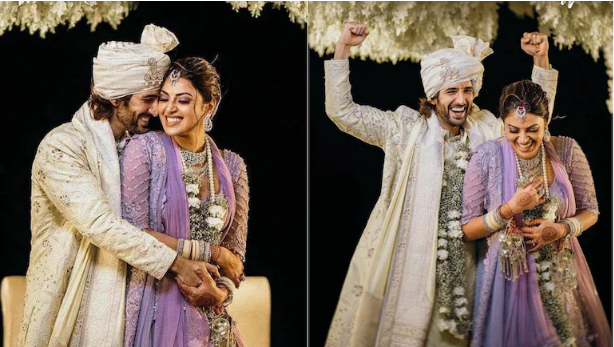 Many pictures and videos of Aditya and Anushka’s wedding are being shared online. Anushka even got captured getting emotional on stage. Groom Aditya was seen consoling and wiping off her tears before they exchanged garlands. Anushka’s bridesmaids including Alia Bhatt, Vaani Kapoor, and Krystle D’Souza were accompanied by numerous other celebrities. Bhatt arrived in a yellow silk saree with her sister Shaheen Bhatt. 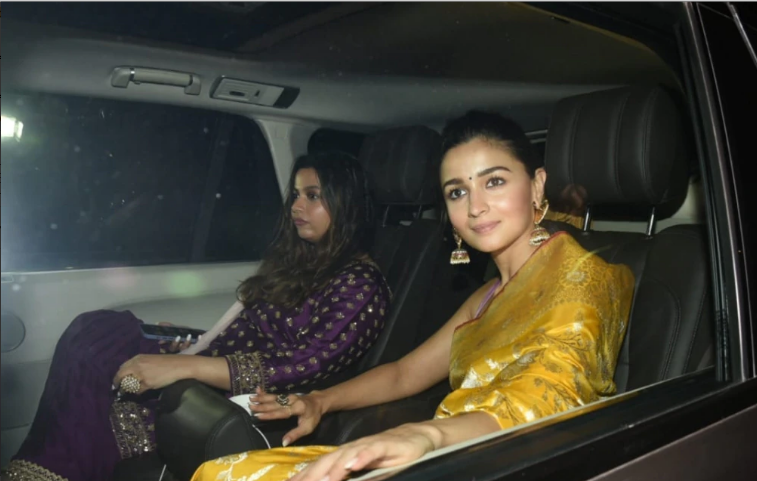 Bhumi Padnekar wore a yellow lehenga and was accompanied by sister Samiksha Padnekar. Athiya Shetty also attended the celebrations. She was papped with her mother Mana Shetty. Vaani Kapoor was seen in a white lehenga. 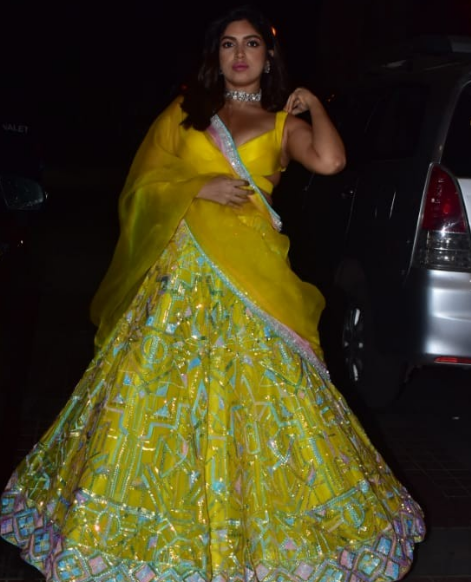 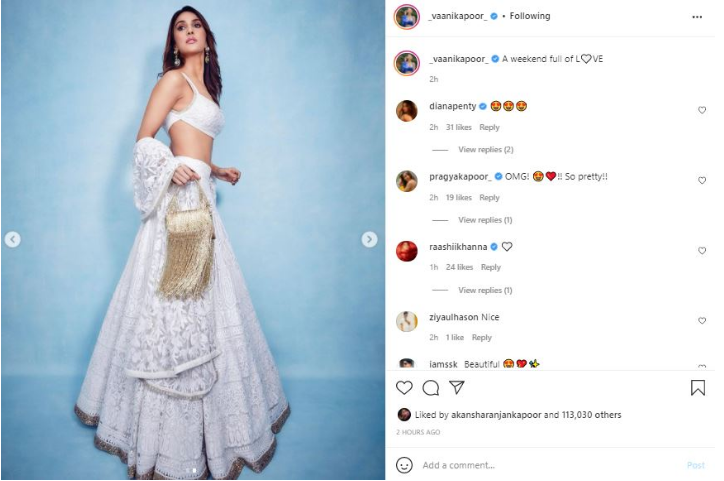 Filmmaker Rakesh Roshan was caught wearing a black suit. Sussanne Khan who is a good friend of Anushka was seen donning a maroon and gold lehenga. Rhea Chakraborty was also part of the lavish wedding. The actress arrived in a beige lehenga, paired with mang teeka and necklace. Rhea shared her look of the night on Instagram and wrote, “Grow through what you go through! #newnormal #grattitude #rhenew.” Bigg Boss 14 fame, Aly Goni, and girlfriend Jasmin Bhasin were also seen posing for the paparazzi. Jasmin was seen wearing a black and gold saree while Aly opted to wear a black suit. 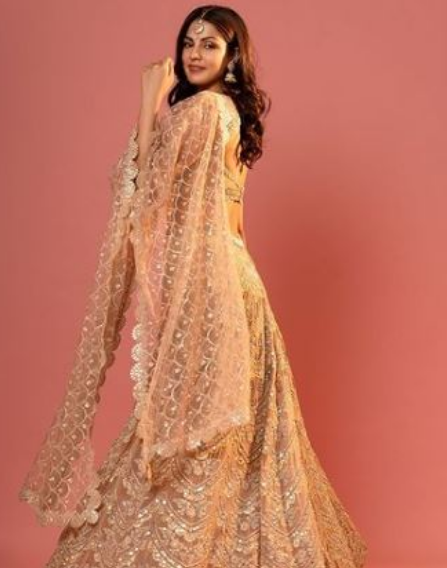 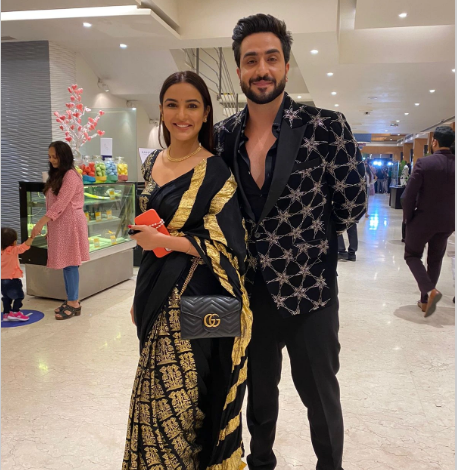 Recently, Aditya and Anushka featured in a music video as a romantic couple. Titled Meri Zindagi Mein, the song is sung by Amit Mishra and is written by Sameer Anjaan. Actor Aditya Seal was last seen opposite Kiara Advani in Indoo Ki Jawani. He is known for his roles in films Tum Bin 2 and Student of the year 2. Anushka on the other hand has featured in a few Bollywood films, such as Wedding Pulav and Batti Gul Meter Chalu.