Actress Hina Khan, who has made her mark in the Bollywood industry from television, is very active on social media. The actress is often seen giving visual treats to fans through her best posts. Going with the same flow now, Hina Khan’s bridal look video is going viral on the internet. In these pictures, the actress is looking extremely beautiful. 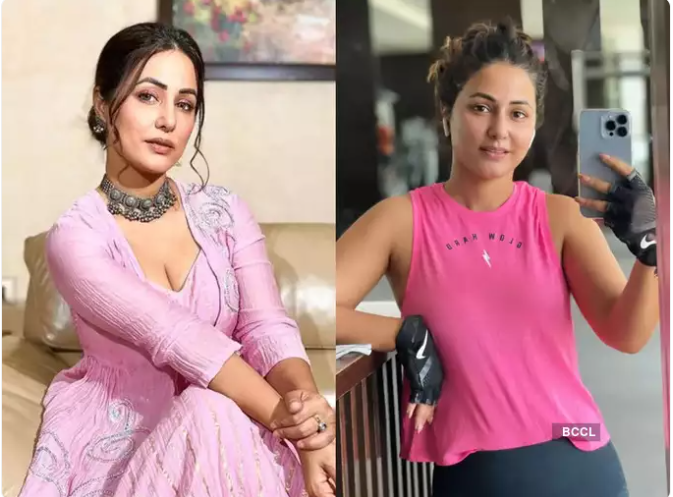 Hina Khan herself has posted her bridal look video on her official Instagram account. In which she is looking quite beautiful wearing a white and golden color Sara suit. During this, the actress is wearing a heavy mang tika, pearl necklace, and matching jewellery.

Talking about the overall look of the actress, she has completed her look by wearing nude makeup and curly hair in matching jewelery with designer outfits. Also, the golden gota of the actress’s sardine is giving it a royal look. In the video, the actress is sometimes seen walking on the balcony and sometimes giving stunning poses on a chair. 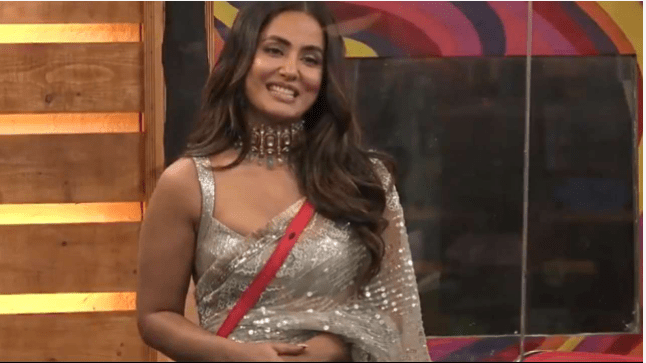 This video of Hina Khan has become viral on the internet as soon as it surfaced. Also in the caption of the post, the actress has written, ‘Ishq soch ke kitta, te ki kitta…’ She further added, “Thanks to @Sonalijain_fashion for making this beautiful outfit. Photos are coming soon”. This reel of Hina Khan has got more than 4 lakh 34 thousand likes in the Instagram world so far. Also, fans have been seen praising the actress and dropping a heart and fire emoji. Since the post is shared by the actress the post has spread like fire in the forest.