Nawazuddin Siddiqui, a well-known Bollywood actor, requires no introduction. He is an actor who has carved a name for himself in the profession due to his hard work and devotion. He is one of the industry’s most talented individuals. The actor exemplifies what a rags to riches narrative should look like. Continuing his journey, Nawaz has finally completed the construction of his ideal home. His Mumbai mansion is now complete. 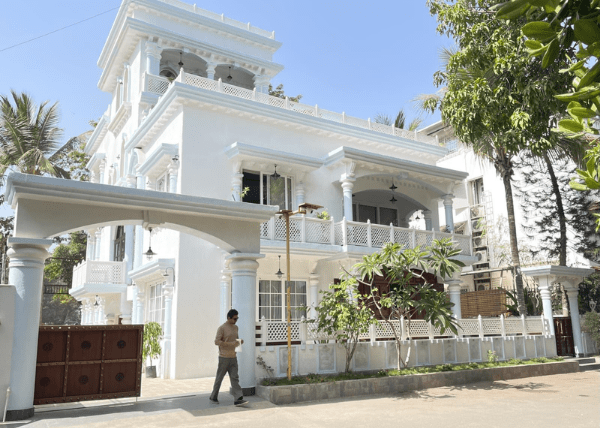 Nawaz has made his own living heaven after a lengthy battle. The home was built during a three-year period. The house’s structure is claimed to be based on his former home in the area. The actor has refurbished the cottage himself and transformed into an interior designer in order to get the ideal appearance for the home. 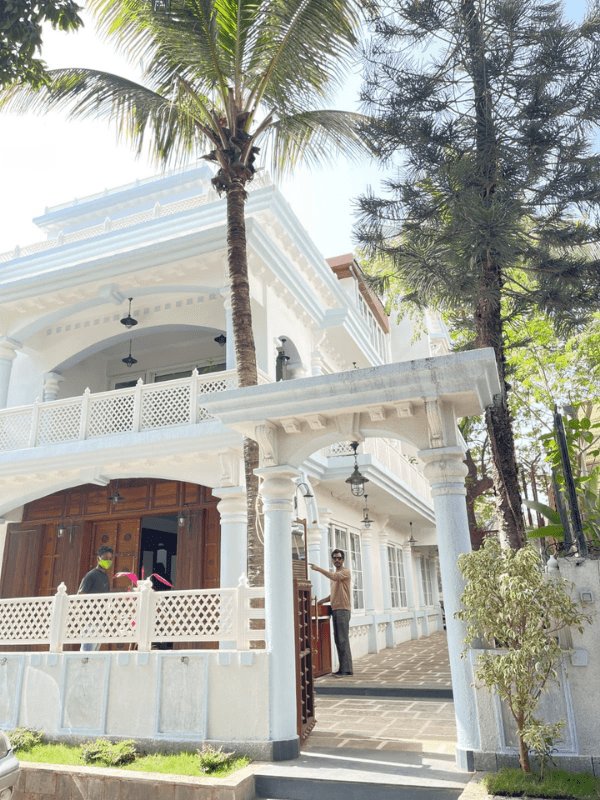 What would you call your dream? A name is something that is deeply engraved in one’s heart, exactly as Shah Rukh Khan called his home ‘Mannat’ after his mother. As a result, Nawaz has called his home ‘Nawab’ in honor of his father.

In terms of work, he appeared in the American-Bangladeshi-Indian film No Land’s Man in 2021. He’ll also feature in Heropanti 2 and Jogira Sara Ra Ra. He’ll also be seen alongside Avneet Kaur in Kangana Ranaut’s Tiku Weds Sheru. 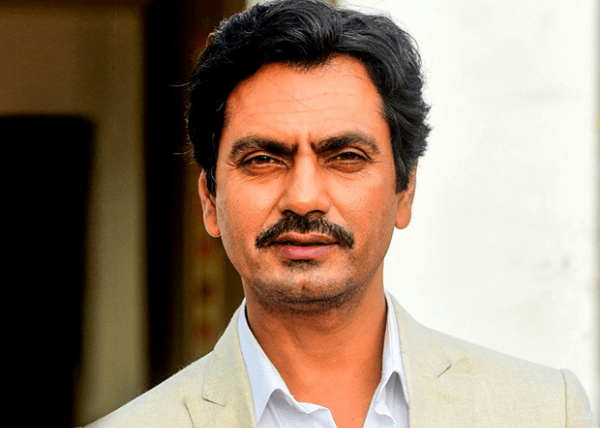 Tiku Weds Sheru is a dark satire and a romantic drama film set in Hindi language. Under Manikarnika Films, Kangana Ranaut produces the film, which is written and directed by Sai Kabir.

The is Kangana’s first film after launching her production company in 2020. Kangana Ranaut had hoped to work with Irrfan Khan in this project. After his death, however, she chose Nawazuddin Siddiqui to play the male lead.