Ever since actress Janhvi Kapoor made her Bollywood debut, paparazzi are following her everywhere from her gym sessions to evening outings. Being a star has its privileges and shortcomings, like being clicked all the time which can put a lot of pressure on one, but she manages to look pretty all the time with easy to go looks. 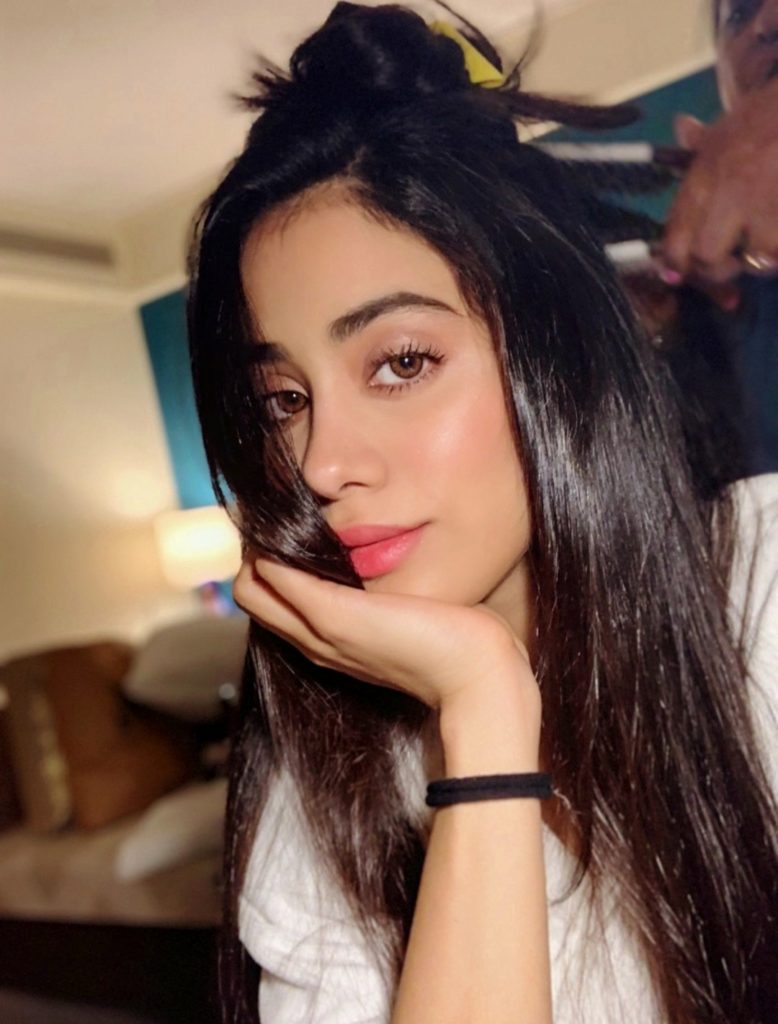 The actress keeps on experimenting with her looks which complements her personality. Her style sense is easy to the ape. She does not complicate her looks with too many accessories instead of likes to keep it simple and breezy. Her remarkable style of sense has become a head-turner. 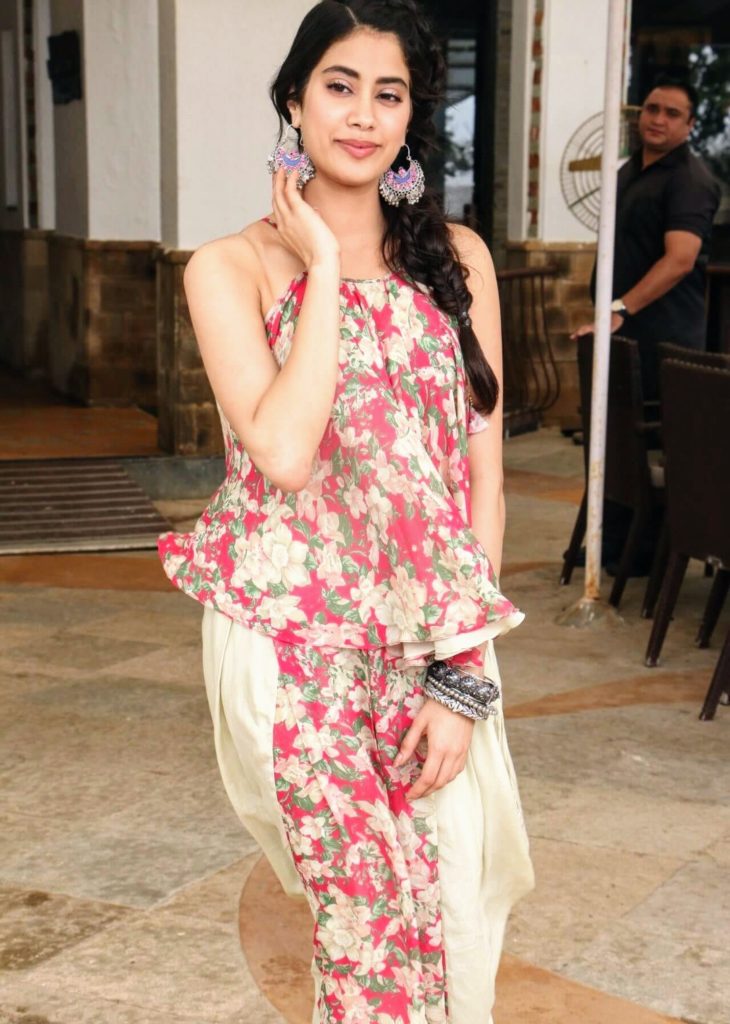 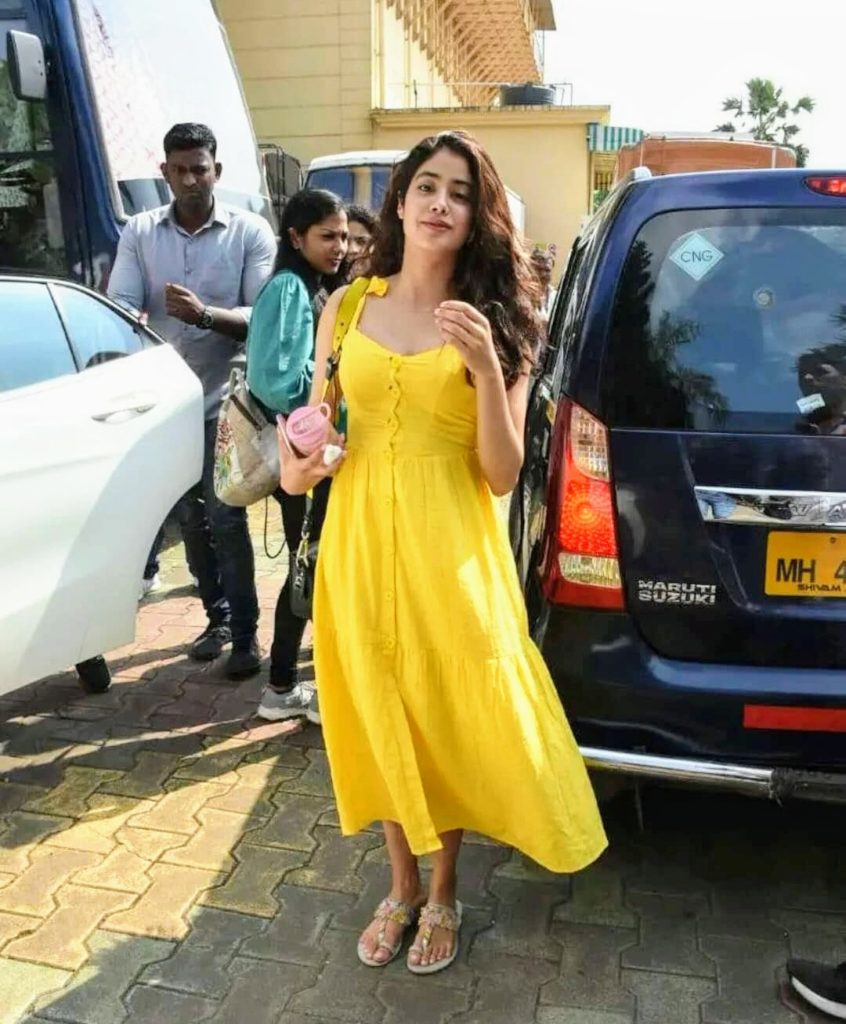 Recently, Janhvi Kapoor was seen helping out a poor girl and with her kind nature, she was seen offering her a packet of biscuit. However, the actress urged the shutterbugs to turn off the camera while she was helping the poor girl. She was spotted wearing the green-colored army shirt pairing it with blue denim shorts.

As the actress walked out of the restaurant, she encounters a poor kid and further approached her to buy flowers. The recent video went viral on social media in which we could be seen her helping the little girl with the pack of biscuits but, the paps kept filming the actress and she requested all the paparazzi to turn off the camera. 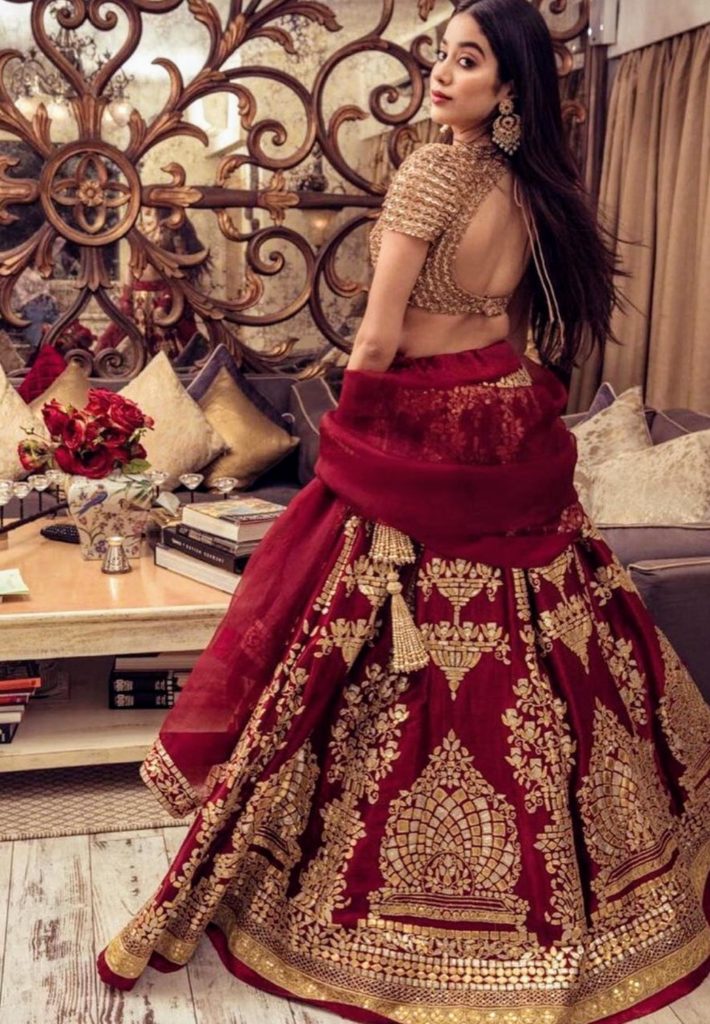 Meanwhile, On the work front, Janhvi will soon begin shooting for her upcoming project Dostana.

Kangana Ranaut Releases New Look For Upcoming Movie ‘Thalaivi’; Pays Special Tribute To Late Jayalalithaa On Her Birth Anniversary
Sara Ali Khan: “I am happy in my salwar kameez from Sarojini Nagar, don’t like spending too much”
Tamannaah Bhatia Opens Up On No Lip Lock Clause And Losing Weight To Wear Bodysuit In Vishal Starrer Action; Details Inside
Sadak 2: Pooja Bhatt Shares A Candid Pic Of Sister Alia Bhatt Penning Down Her Thoughts; Pic Inside