Kabir Bedi is gearing up for the VIP season of Grande Fratello, Italy’s version of Big Brother. The veteran actor revealed in an Instagram video that he will be on the reality show. Maybe until the end of March, and so shut off from the rest of the world. 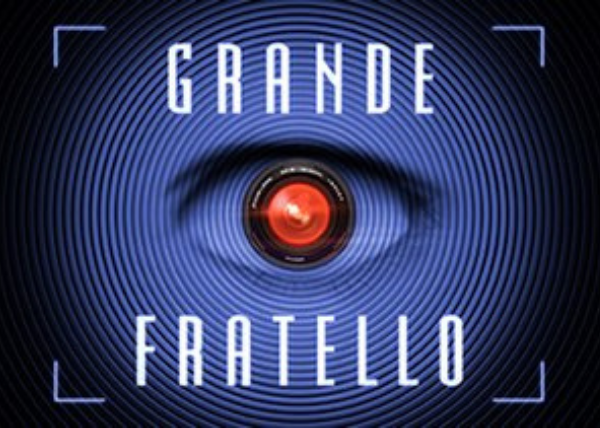 Kabir Bedi said in a video message to his social media family that he will be off social media for some time. He’ll be joining the VIP edition of the Italian version of Big Brother, Grande Fratello, for a good cause. He will be unable to communicate with the outside world. He also stated that his wife, Parveen, will keep his admirers up to date as much as possible. Kabir Bedi stated he will engage with his followers once he gets out. He also closed his letter by wishing everyone a good new year. 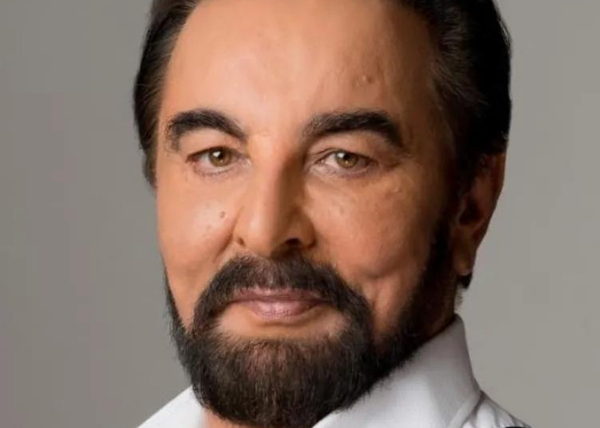 Kabir Bedi is entering the home clad in a golden kurta pyjama in another footage provided by the Italian reality show. The actor will compete as a wild card. The show’s Instagram page presented him with a video of his legendary work, even tagging him as “the tiger.”

Kabir Bedi is an Indian actor who has appeared in several films. In three media: film, television, and theatre, his career has covered three continents. It included India, the United States, and mainly Italy, among other European countries. He is most known for his roles as Emperor Shah Jahan in Taj Mahal: An Eternal Love Story. He also wicked as the Sanjay Verma in Khoon Bhari Maang in the 1980s movie. In Italy and Europe, he is also most recognised for his roles as the pirate Sandokan in the renowned Italian TV miniseries Sandokan. Kabir Bedi was born in India and currently resides in Mumbai. 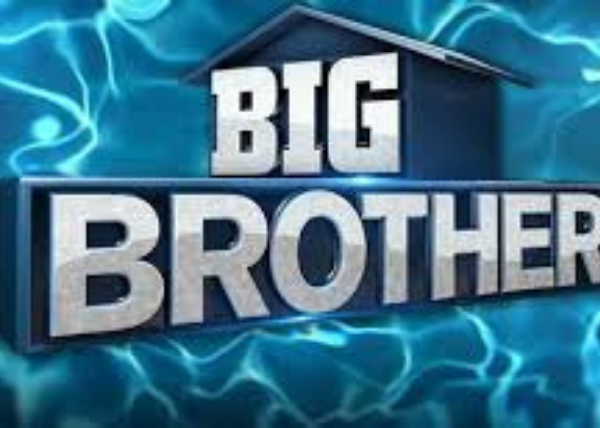 The reality television show Grande Fratello is the Italian equivalent of Big Brother. It began in September 2000 and has since grown into an Italian cultural phenomenon. As of 2021, twenty-one seasons had completed, sixteen regular seasons and five celebrity seasons.