Kareena Kapoor To ‘Introduce Her Third Baby To The World’, Deets Inside

Kareena Kapoor considers her book, Kareena Kapoor Khan’s Pregnancy Bible, as her ‘third baby’. She and her husband Saif Ali Khan are blessed with two sons one 4-year-old Taimur and another is 5 months old Jeh.

On Sunday, before the release of Kareena Kapoor Khan’s Pregnancy Bible, Kareena Kapoor shared a picture of herself posing with her book. In the picture, she is seen wearing a red strappy cowl-neck dress. She revealed in her caption that she will go live on Instagram with Karan Johar to launch her book. 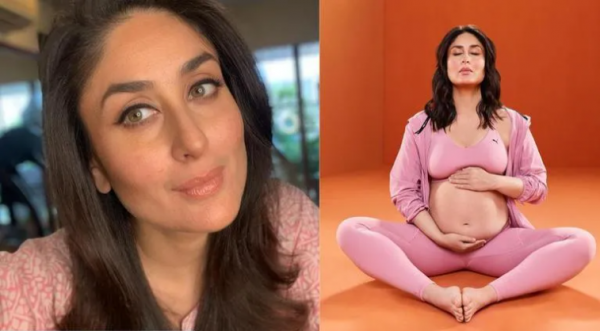 In the caption of the picture she wrote, “I can’t be pacified now… #1DayToGo. Join me live in action with @karanjohar tomorrow at 5 p.m. as we introduce my third baby to the world. Super excited! The pre-order link is in my bio,”.

Fans expressed their excitement for her book and showered lots of love on her in the comments section of the post. “Just one day. I am super excited and so proud of you my sweetheart,” one wrote. “You’re a goddess, epitome of beauty @kareenakapoorkhan ily,” another said. However, some were taken in by the mention of ‘third baby’ in the caption and wanted to know if she was pregnant again. 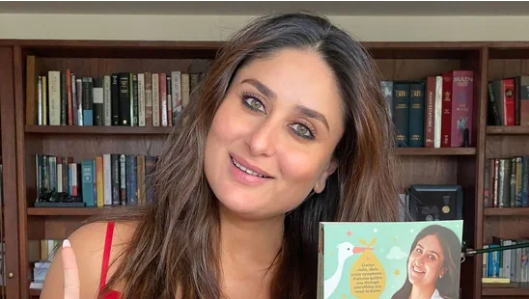 Kareena has been counting down to the launch of Kareena Kapoor Khan’s Pregnancy Bible by teasing the contents of the book, from her pizza cravings during pregnancy to maternity fashion. Last week also she shared a photo in which her both sons were there and she called them her ‘world’.

In the caption of the picture she wrote, “My strength… my pride… my world! #MyPregnancyBook wouldn’t be possible without my babies. I can’t wait for you guys to read about my journey, experiences, and learnings. The pre-order link is in my bio. #3DaysToGo,”.

Kareena will soon be seen next in Advait Chandan’s Laal Singh Chaddha alongside The film marks their onscreen reunion after nearly a decade; they were last seen together in Talaash: The Answer Lies Within (2012). She also has Karan Johar’s Takht in the pipeline.