Karisma Kapoor is often seen gracing reality shows as a guest. She was recently seen on The Kapil Sharma Show along with her father Randhir Kapoor. And now, along with Suniel Shetty, the actress will be appearing on the dance reality show, India’s Best Dancer 2. In a promo clip of the upcoming episode shared by Sony Entertainment Television, Karisma could be heard recalling an incident about Malaika Arora from Kareena Kapoor’s wedding. 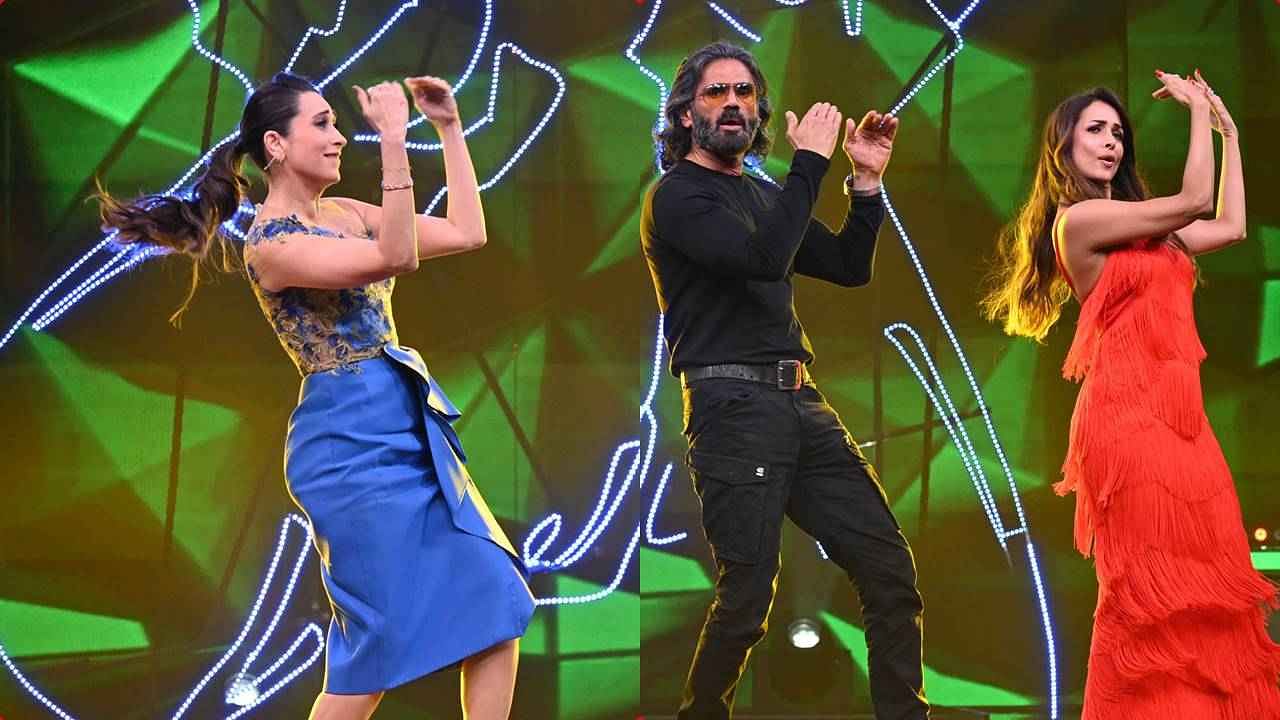 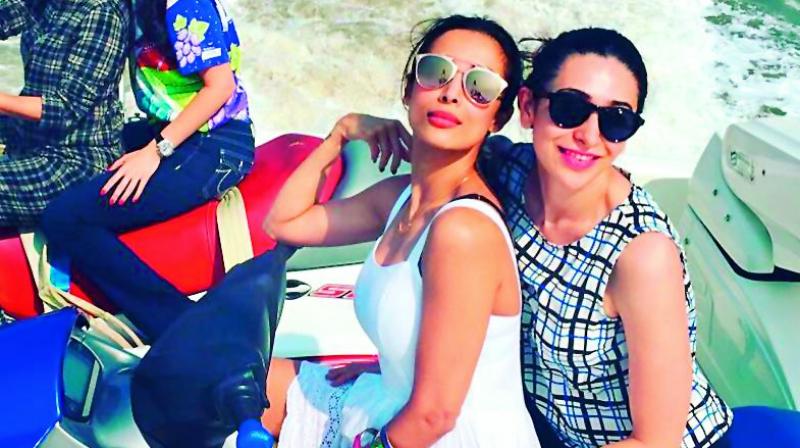 Karisma Kapoor and Malaika Arora can be seen grooving to each others’ songs in the promo video. While Malaika danced to Coolie No 1’s Husn Hai Suhana, Karisma showcased her killer moves on Dabangg’s Munni Badnaam Hui.

For the unversed, Kareena and Saif got hitched on October 16, 2012. They had a court marriage which was followed by an intimate wedding with all their closest family members. The couple is now proud parents to two kids- 5-years old Taimur Ali Khan and 9 months old Jeh Ali Khan

Talking about Karisma’s professional front, she was last seen on the big screen in Dangerous Ishhq in 2012. Later, she appeared in special roles in movies such as Bombay Talkies and Zero. Last year, Karisma forayed into the digital space with AltBalaji’s Mentalhood.