Katrina Kaif and Vicky Kaushal stunned everyone by tying the knot in an intimate wedding ceremony earlier this month. The two are ruling the headlines since then.
Recently, the stylist of Sooryavanshi actress, Anaita Shroff Adajania opened up on wedding planning that was going on for months.  In her conversation, Anaita also revealed that Katrina always dreamt of wearing red for her wedding.
Speaking with Pinkvilla, Anaita said, “It was Katrina’s dream to wear red. The planning was going on for months. Everything was pretty organic. We would sit together, talk and ideate but the actual fieldwork and execution were done in a short span, pretty close to the wedding.” She also said that even the ‘kaleeras’ of Katrina were customized. “ 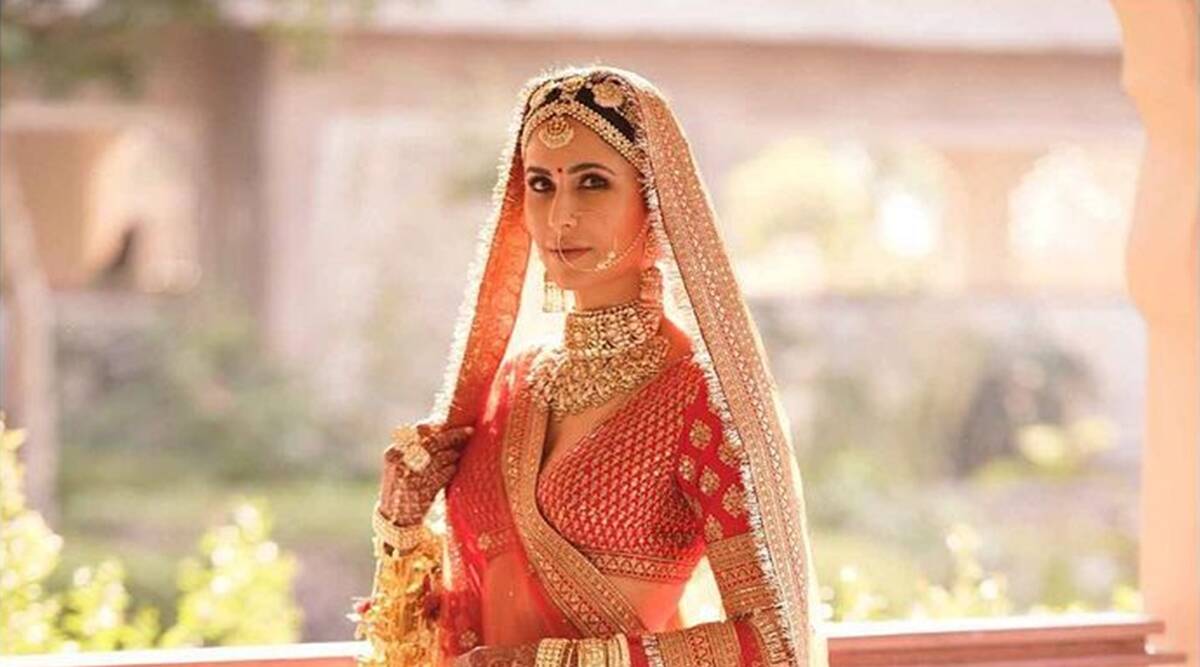 After the wedding, Vicky and Katrina shared pictures from their wedding on their respective Instagram accounts, making their relationship finally official. Katrina’s outfit was a red Matka silk lehenga by Sabyasachi, which was also a tribute to Vicky’s Punjabi roots. She was styled by Anaita Shroff Adajania for her D-day.

Reports about Katrina and Vicky’s wedding were doing the rounds for a few months. While the duo had maintained silence on the rumors, they were spotted at each other’s residences all of which added fuel to the fire. 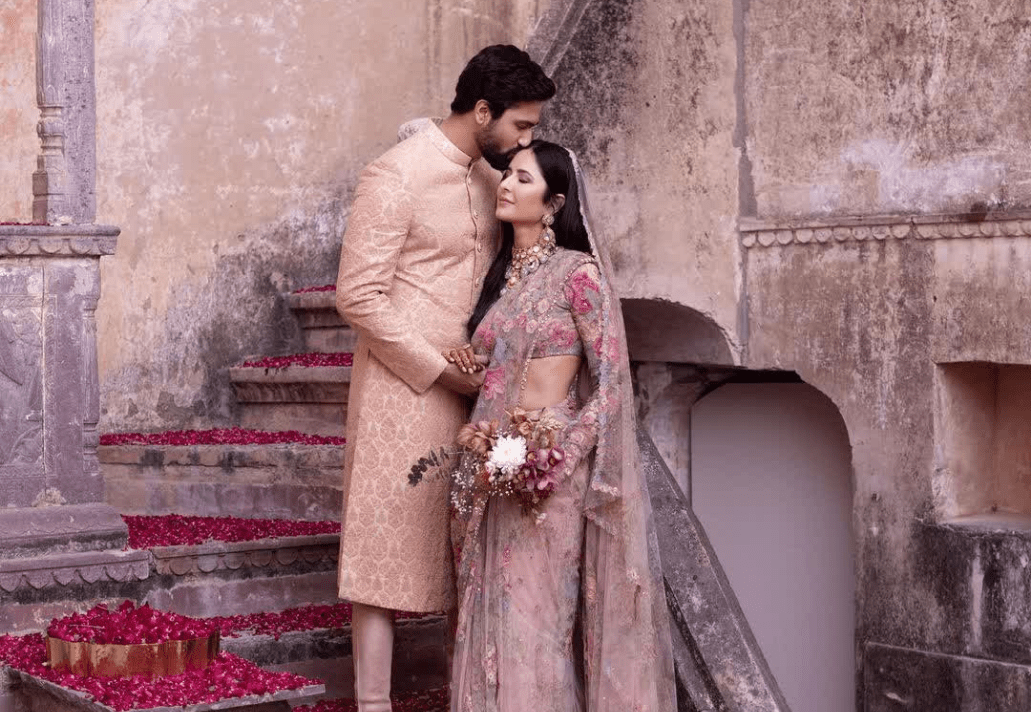 The wedding of Katrina and Vicky had high-security arrangements. However, an interesting detail about their wedding was revealed by Vicky’s cousin Dr. Upasana Vohra. An Instagram user asked her, “Did Katrina Kaif speak Punjabi at the wedding?” Upasana replied, “Yes. Throughout the wedding, she was only speaking Punjabi.”

Katrina and Vicky returned to Mumbai this week. They were spotted posing for the paparazzi at the airport.