Kiccha Sudeep And Jacqueline Fernandez’s ‘Vikrant Rona’ Gets Postponed Due to Covid: Deets Inside!!

Due to covid-19, the process of postponing the release of films continues. Now the release of Kiccha Sudeep’s 3D fantasy action-adventure film Vikrant Rona has been postponed. The film was supposed to hit the theaters on February 24. 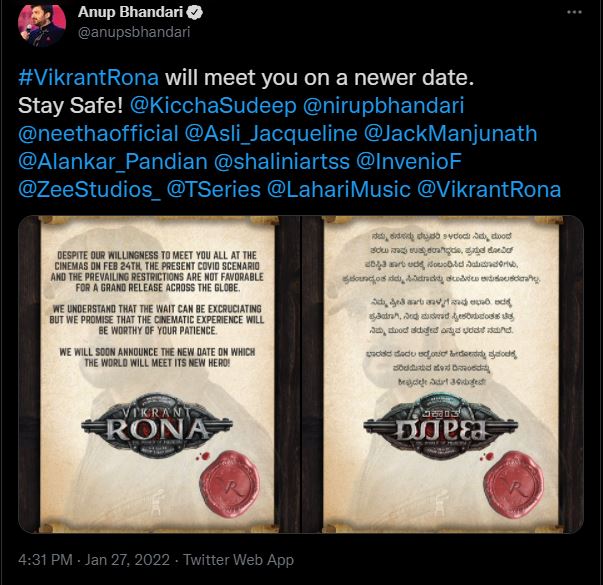 The film makers have said in their official statement- “Despite our wish to meet you all in theaters on February 24, the current COVID scenario and recent restrictions are not conducive for a grand release across the world. We understand that the wait is tough, but we promise that the cinematic experience of the film will be worth your wait. We will soon announce a new date when the world will meet its new hero.”

Vikrant Rona will be released in Kannada, Tamil, Telugu, Malayalam as well as Hindi. Apart from Sudeep, Jacqueline Fernandez, Nirup Bhandari and Neeta Ashok will be seen in the lead roles in this film. The director of the film is Anup Bhandari. 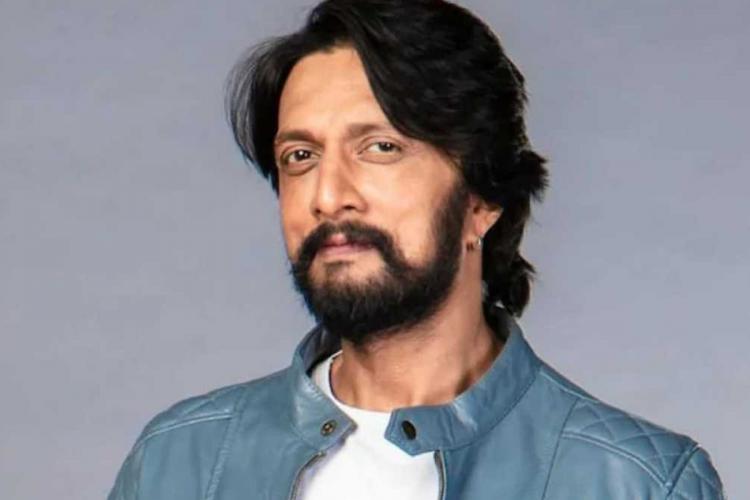 Sudeep made his debut in Hindi cinema in 2008 with Ram Gopal Varma’s horror film Phoonk. After this, he was seen working in the second part of Phoonk. After this Sudeep also worked in Rakt Charitra Part 1 and 2. In 2019, Sudeep played the main villain in Salman Khan’s film Dabangg 3. His performance in this film was highly praised. Apart from him, Suniel Shetty also played the lead role in this film. 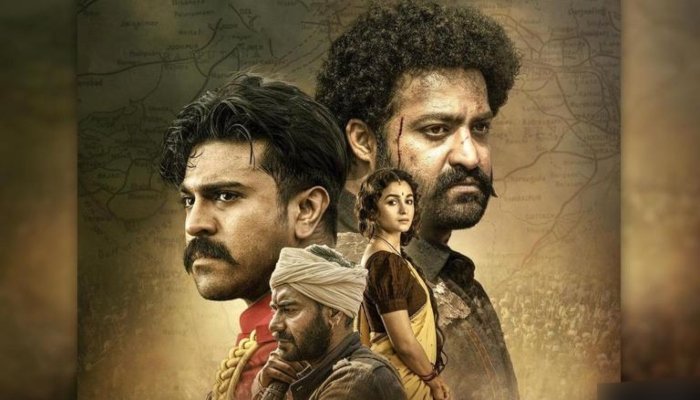 Let us tell you that due to pandemic, the release of many south Indian films have got postponed. These include films like SS Rajamouli’s RRR, Prabhas’s Radhe Shyam and Yash’s KGF Chapter 2.