Malaika Arora Gave A Bold Pose Wearing A Bikini, Fans Gave Such A Reaction After Seeing The Perfect Figure Of The Actress; Checkout Now! 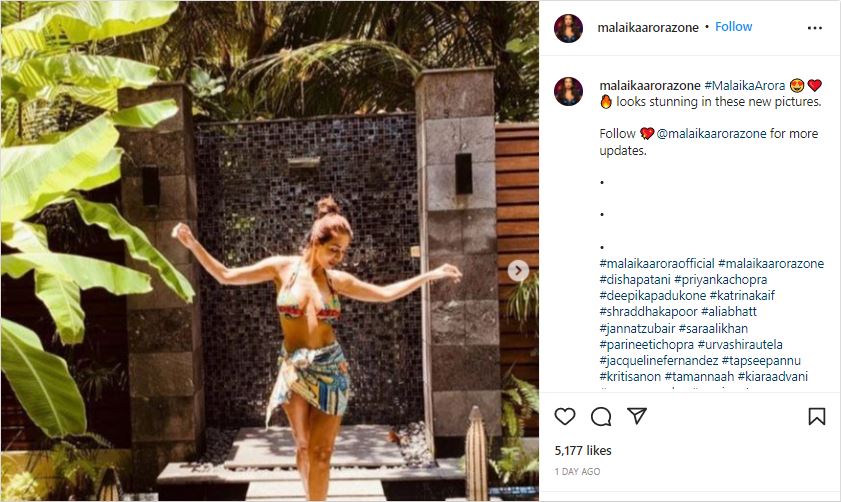 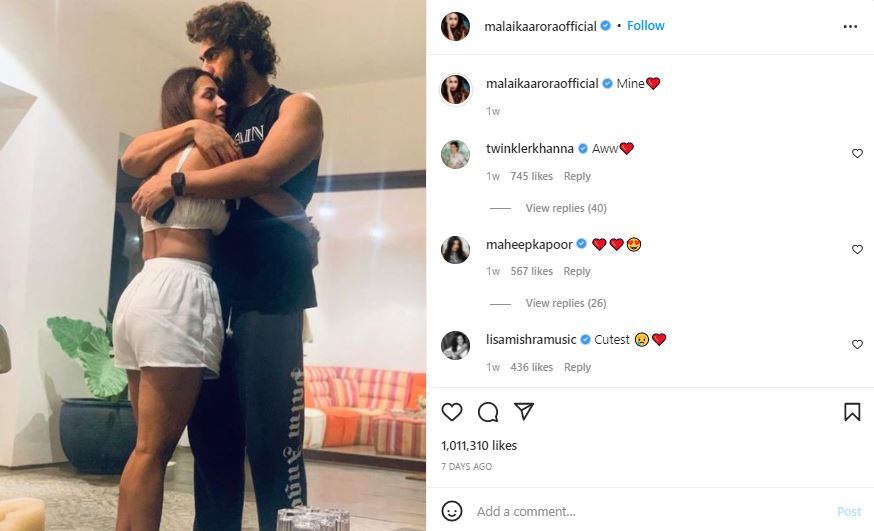 At the same time, in this picture, Arjun Kapoor was seen kissing Malaika Arora on the forehead. Sharing the moments of this love with the fans, Malaika wrote, ‘Mine’. Along with this, the actress also shared an emoji of a heart. This picture of him became quite viral on social media. Fans of Malaika Arora and Arjun Kapoor were very fond of their pictures.