Naga Chaitanya To Marry Once Again After Separating From Samantha Ruth Prabhu?

Fans loved the pair of South superstars Naga Chaitanya and Samantha Ruth Prabhu, who tied the knot with pomp in the year 2017. But when the two decided to separate last year, this news completely broke the hearts of their fans. Both were in a lot of discussion about their personal life. After separation, both got busy in their respective lives and work. However, now once again South Superstar Naga Chaitanya is in a discussion about his personal life. If reports are to be believed, Naga Chaitanya is once again preparing to tie the knot. 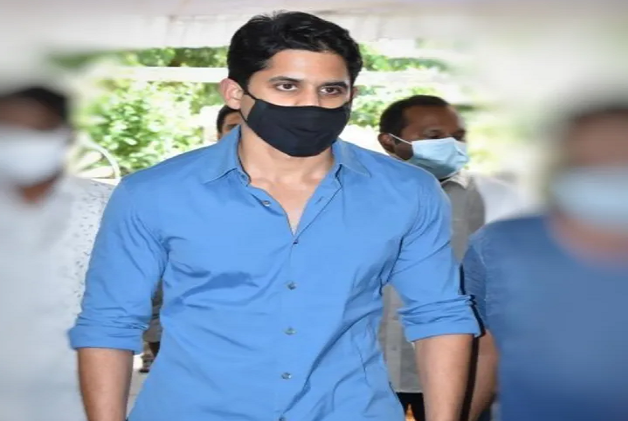 According to the reports published in the media, Naga Chaitanya has made up his mind to move on in his life after separating from Samantha Ruth Prabhu and the news of his second marriage has gained momentum only a few months after the divorce. Reports also said that Naga is not planning to marry an actress but a girl outside the industry. It is said that after separating from Samantha, Naga Chaitanya was very broken and became quite lonely in his personal life. That’s why he has made up his mind to get married again, he also decided not to marry any actress. However, there has been no reaction from Naga Chaitanya and his family on his second marriage so far. 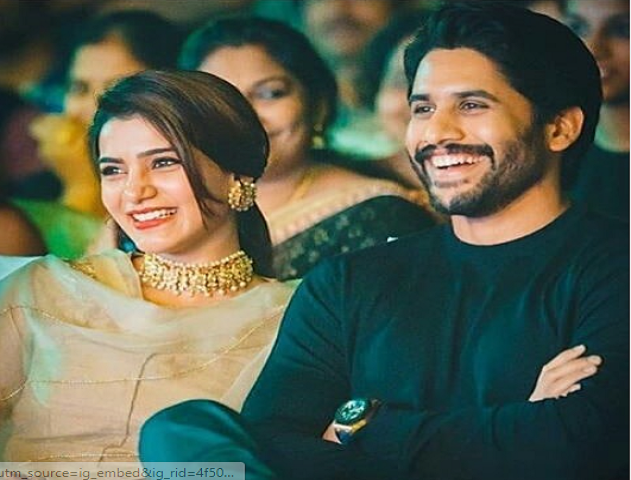 When Samantha Ruth Prabhu removed the ‘Akkineni’ surname from her social media account to ‘Ruth Prabhu’, there was news of separation between the two, although in October 2021 last year, both of them shared a single on social media. The news of separation from the other was stamped. After separating from Naga Chaitanya, Samantha also unfollowed him from social media. Naga Chaitanya met Samantha during the shooting, they fell in love and in the year 2017, both of them got married in Goa. But the marriage of these two lasted only four years and after that both of them parted their ways.

According to the reports, Naga Chaitanya has also dated Hindi and South actress Shruti Haasan before Samantha. Both were very serious for each other and wanted to tie the knot. But it could not happen. Talking about Naga Chaitanya’s films, he is making his Bollywood debut with Aamir Khan’s Laal Singh Chaddha. He will be seen in an important role in this film starring Kareena Kapoor and Aamir Khan.