Naga Chaitanya Told Why He Was Ready To Make His Bollywood Debut With The Film Lal Singh Chaddha!

Telugu superstar Naga Chaitanya is all set to make his Bollywood debut. He is working with actors Aamir Khan and Kareena Kapoor Khan in the film ‘Lal Singh Chaddha’. This film is directed by Advait Chandan. It is a remake of the 1994 Hollywood film ‘Forrest Gump’. Tom Hanks played the lead role in Forrest Gump. The film Lal Singh Chaddha will be released on April 14, the festival day of Baisakhi. The audience is eagerly waiting for this film. 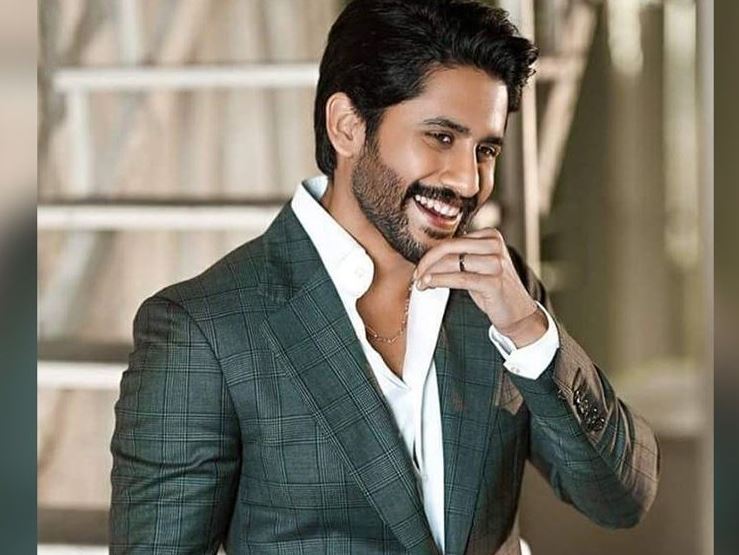 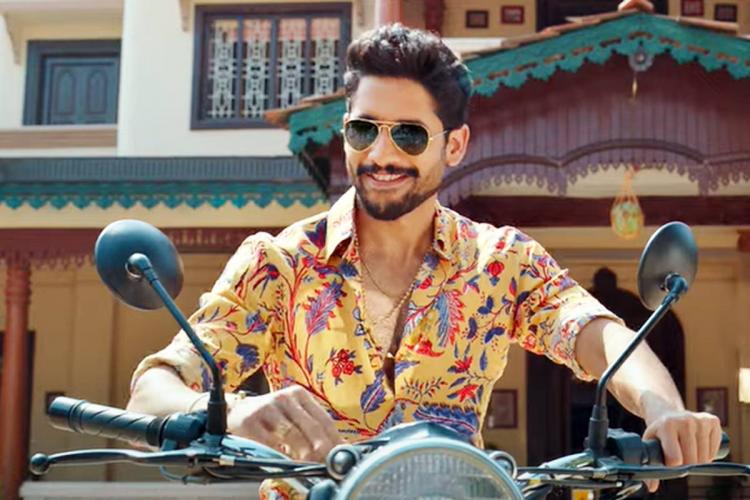 Naga made his debut in the Telugu industry with the 2009 film Josh. After this, he has worked in great films like Ye Maaya Chesave, Manam, uddham Sharanam, Yuddham Sharanam, Shailaja Reddy Alludu, Savyasachi, Majili, Venky Mama, Love Story. He was last seen on the big screen in the film Bangarraju. Talking about his upcoming films, he is working on Thank You.