Whenever there is talk of Holi celebrations in Bollywood, Raj Kapoor’s Holi party is remembered. That Holi party was attended by every big and famous celebrity of Bollywood, which was always the talk of the town at that time but after the demise of Raj Kapoor in 1988, this Holi party stopped. 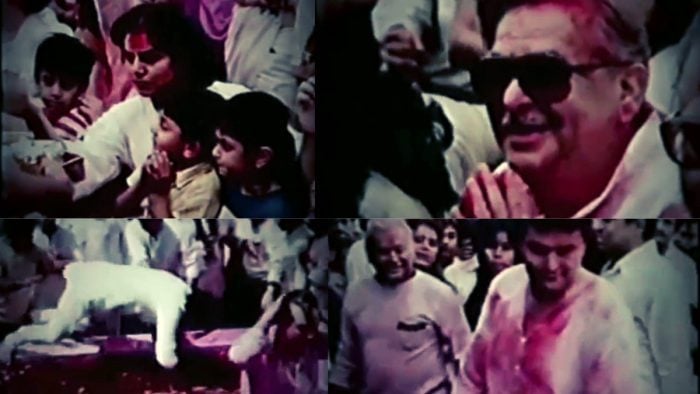 On the festival mood of Holi on Friday, Neetu Kapoor has shared an unseen video of Holi party from years old and remembering those good moments of the family. In the video, all the members of the Kapoor family are seen. Now, after sharing this video of Raj Kapoor’s Holi party, It is becoming fiercely viral on social media. 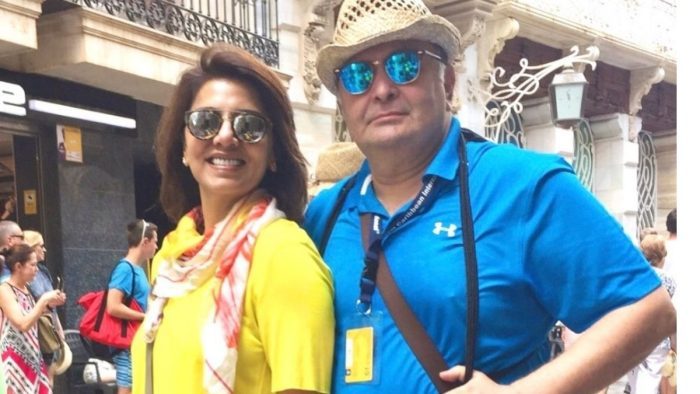 On the occasion of Holi Rishi Kapoor’s wife Neetu Kapoor seen Remembered all of them as she shared this video on her Instagram account and wrote in the caption, “When we were complete when there was love and warmth.Happy Holi”. In the video shared by Neetu, the whole family was seen at the party. Raj Kapoor, Krishna Raj Kapoor, Shammi Kapoor, his wife Neela Devi, Rishi Kapoor, and Neetu Kapoor are also seen enjoying Holi in this video. Well, that time Ranbir Kapoor and Riddhima are so young and are seen enjoying the party sitting on mother Neetu’s lap and eating sweets. Many celebs including Raj Kapoor and Rishi Kapoor are also seen dancing at the party. 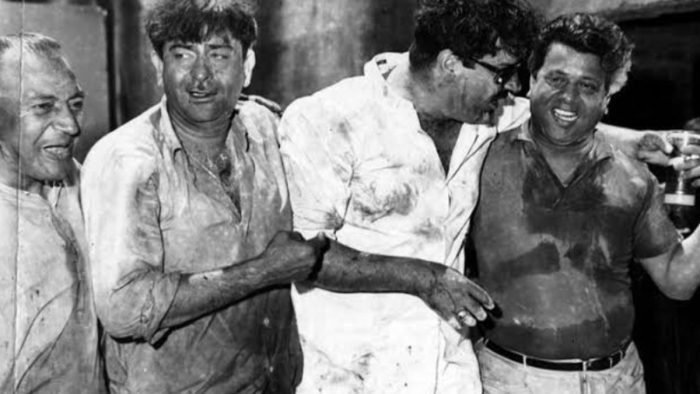 The voice-over of This video has also been given by Raj Kapoor in his voice in which he can be heard saying how much he loved the white color and how close This colour was to his heart. In the video, we can hear him narrating the story of his childhood, saying, when he was 6-7 years old, a beautiful couple came to meet his parents. That woman was wearing a beautiful white dress. Seeing her little Raj Kapoor was so impressed by her and wanted to talk to her. So for this, he plucked white flowers to praise her, but by the time he went to give flowers to her, the couple left and The meeting remained incomplete forever. 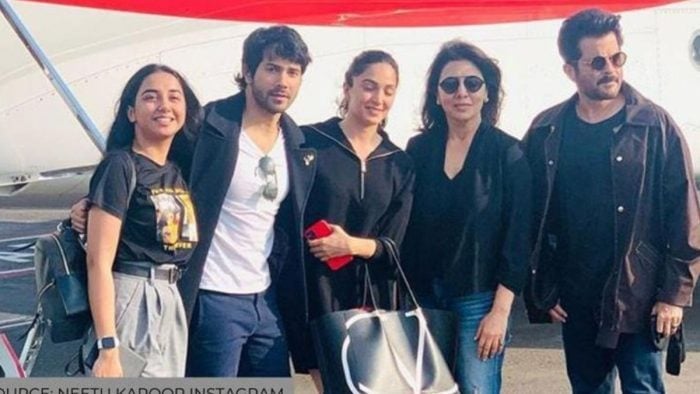 Talking about Neetu Kapoor’s work, she will soon be seen in the film ‘Jug Jug Jio’. Kiara Advani, Anil Kapoor, and Varun Dhawan will also be seen in this film. Recently there was news that she is going to judge the reality show ‘Dance Deewane Junior’.