A person in Kores, whose phone number was printed on a business card supplied to contestants fighting their way through the “Squid Game” in the hit Netflix series, said they have been swamped with calls and texts from interested viewers of the show who want to know if the digits are real. 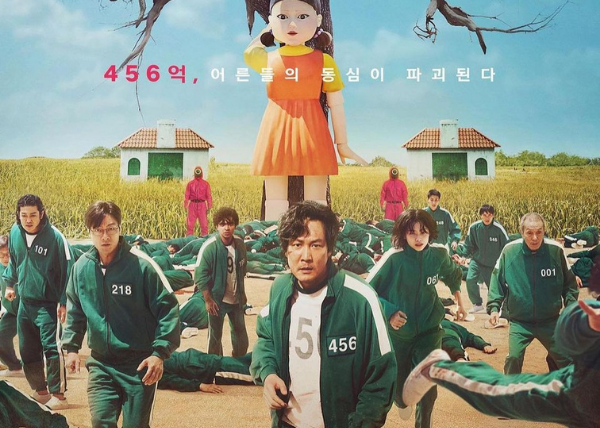 “After Squid Game aired, I have been receiving calls and texts endlessly 24/7, to the point that it’s hard for me to go on with daily life,” the owner of the number told Koreaboo in an interview.

The owner of the phone number and some others with similar ones have claimed their privacy has been infringed upon since the series’ September 17 release.

The number holder claimed that they’ve had to delete more than 4,000 phone numbers from their device and added. “It’s to the point where due to people reaching out without a sense of day and night die to their curiosity, my phone’s battery is drained and turn off.”

While the eight-digit phone number in the show is visible without the necessary three prefixes needed to place the call relative to its area. If the number was dialed locally those digits would be added automatically.

A source familiar with the viral response told Fox News on Wednesday that Netflix has “decided to edit the scenes with phone numbers in question, which will hopefully put a stop to the unfortunate prank calls that have been happened.” 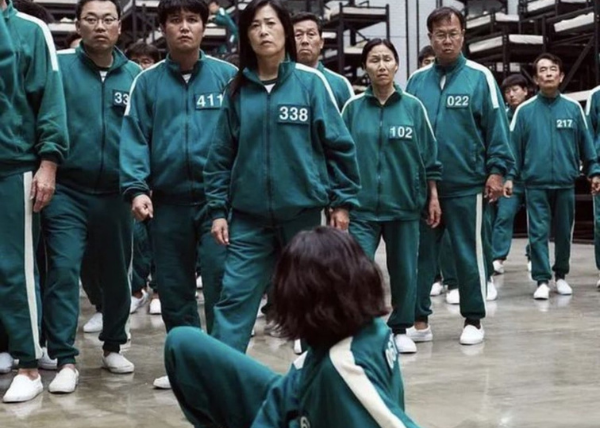 “Together with the production company (Siren Pictures), we are working to resolve this matter, including editing scenes showing the phone number where necessary,” citing the company, The Korea Times reported.

Squid Game is a South Korean survival drama television series streaming on Netflix. Written and directed by Hwang Dong-hyuk. The series, distributed by Netflix, was released worldwide on September 17, 2021. Squid Game was praised for its acting, inventiveness, directing, visual style, musical composition, art direction, mood, and themes, and garnered unanimously positive reviews. It became one of Netflix’s most popular shows in numerous regional regions within a week.